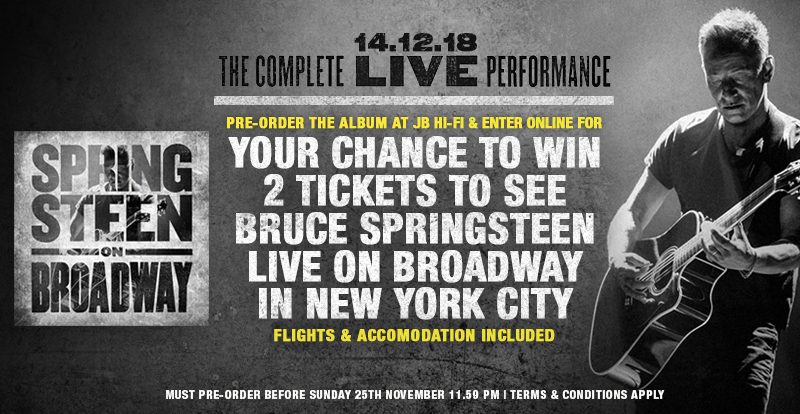 Win flights, accom and tickets to see ‘Springsteen on Broadway’

Yes, it’s absolutely happening: Bruce Springsteen will soon gift us his Springsteen on Broadway album, and JB have cooked up a life-changing flyaway competition in conjunction with the release.

Originally slated to run for just eight weeks, the now year-old Springsteen on Broadway showrun is a concert residency at the Walter Kerr Theatre in New York City, in which revered music icon Bruce Springsteen appears solo playing guitar and piano, elucidating parts of his critically-acclaimed 2016 autobiography Born To Run (the audiobook of which received a Grammy nomination), and reminiscing on his fascinating life and glittering, 50-year career.

JB are going to fly one superfan and an extremely blessed friend to New York to see one of the final shows in the run, on Thursday, December 6 this year. They’ll put you up in NYC for three nights and take care of your transportation to and from the airport.

All you have to do is pre-order Springsteen on Broadway online or from any JB store before 25/11/18, hit up the Special Offer tab on the JB website, fill in the requested details, and answer in 25 words or less what it would mean to you to see Bruce Springsteen on Broadway, and why. You’re going for ‘creative and entertaining’ – this is a game of skill.

Click through to JB’s site for all the details. 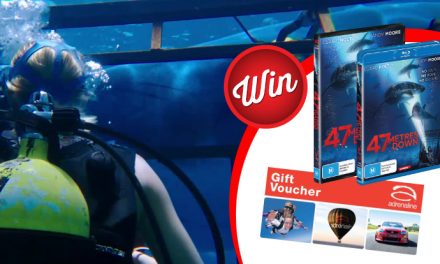 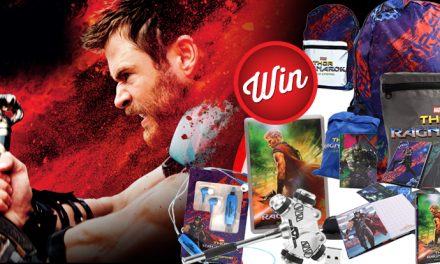 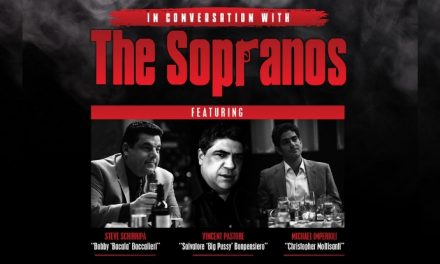 Want to meet the Sopranos cast? 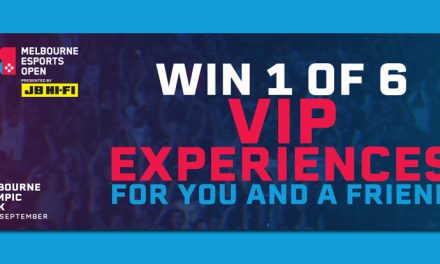 Win an esports VIP experience for you and a friend – flights & accommodation included!