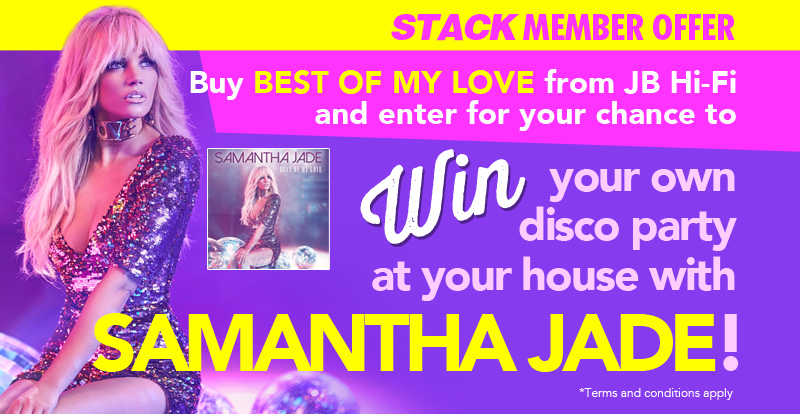 Win your own disco party at your house with Samantha Jade!

Samantha Jade has delivered Best Of My Love, a shimmering disco record showcasing songs from the genre’s iconic artists such as Donna Summer, Diana Ross and Gloria Gaynor.

Here’s how you can WIN one of 10 signed deluxe CD packs plus the chance to have your own disco party at your house with Samantha Jade as a special guest!

STEP ONE: Buy Samantha Jade’s Best Of My Love from JB Hi-Fi

Sorry. This form is no longer available.

Entry into this Competition deems acceptance of these Terms and Conditions.

3. The Competition commences at 11.00am AEST on Tuesday, 24 April 2018 and concludes at 11.59pm AEST on Monday, 30 April 2018 (Competition Period). Promoter may extend the closing date in its sole discretion. All entries are deemed to be received at the time of receipt NOT at the time of sending by entrants. Late entries will not be eligible.

5. Employees and agents of Promoter and their immediate families are not eligible to enter the Competition.

6. To enter the Competition, entrants must:

Pre-order or purchase a copy of Samantha Jade’s ‘Best Of My Love’ album (the Album) from the JB Hi-Fi online store at www.jbhifi.com.au/music

Fill in your name, email address and the receipt number of your pre-order purchase of the Album, and an answer in 25 words or less to the following question: ‘What is your favourite disco song of all time and why?’’ on the entry form located in the ‘Special Offer’ tab on the pre-order page; and

Tick the relevant box on the entry form to subscribe to receive STACK’s newsletter (both existing and new subscribers will meet this requirement).

All entrants must retain their receipt as proof of purchase.

7. Entry is limited to one Entry per album pre-order or purchase (as applicable).

8. This is a game of skill. Chance plays no part in determining the winner.

one (1) deluxe copy of the Album signed by Samantha Jade (collectively, the Major Prize).

The date and time of the Disco Party is yet to be confirmed and will be at the Promoter’s sole discretion.

The Major Prize is valued at approximately AU$20,000.

The Second Prizes are valued at approximately AU$450 (being AU$50 each).

11. The entries will be judged by no later than 6.00pm AEST on Monday, 7 May 2018. The Major Prize Winner and Second Prize Winners will be notified by email according to the email address provided with their Entries. Further details relating to Major Prize or Second Prize redemption will be provided at this time. Winners will be notified by email and listed here: https://stack.com.au/stack-competition-winners/

13. Attendance at the Disco Party is subject to compliance with the Major Prize Winner’s conditions of entry and any instructions and directions given by the Major Prize Winner or the Promoter. Promoter accepts no liability or responsibility for any failure to comply with the above conditions of entry. Promoter hereby expressly reserves the right to eject any guest for any inappropriate behaviour, including but not limited to intoxication, whilst participating in any element of the Major Prize.

21. Promoter’s decision in relation to any aspect of the Competition is final and binding on every person who enters and no correspondence will be entered into.

23. If for some reason beyond Promoter’s control, it is not possible to supply the Major Prize or Second Prizes as advertised, Promoter will be entitled to supply a substitute prize in Promoter’s discretion. If the Competition is not capable of running as planned due to any reason (including, but not limited to fraud, a state of emergency, natural disaster, war, technical failures or any other causes), Promoter reserves the right without liability to the entrants to cancel, modify, terminate or suspend the Competition.

24. Entries must not contain references which are obscene, crude or vulgar, and/or which contain phone numbers, personal addresses (physical or email), Web site URLs, derogatory characterisations of any ethnic, racial, sexual or religious groups, references to illegal or inappropriate activity, behaviour or conduct, or any other references that could be considered inappropriate, unsuitable or offensive, as determined by Promoter, in its sole discretion. Promoter may delete any entries it deems offensive or inappropriate in its discretion and such entries will be disqualified from the Competition.

25. By entering the Competition, unless stated otherwise by the entrant, entrants agree that Promoter may use the entrant’s contact details in any media for future competitions, marketing or publicity purposes without further reference or consent. Promoter will collect personal information about entrants for the purposes of conducting the Competition and awarding the prizes. In accordance with the Australian Privacy Principles in the Privacy Act 1988 (Cth), entrants have a right to access most of the information Promoter holds about them. Please refer to Promoter’s privacy policy on www.sonymusic.com.au for further details.

26. All entries become the property of Promoter and each entrant acknowledges that Promoter may use such entries and materials and any intellectual property rights subsisting in them in any medium and in any manner it sees fit, including without limitation, by reproducing, modifying or adapting such entries.

27. Under the Australian Consumer Law (Cth) and other statutes there are some warranties and conditions that cannot be excluded, restricted or modified or can only be excluded, restricted or modified to a limited extent. Promoter excludes all warranties and conditions to the extent allowable by these laws. Promoter accepts no liability or responsibility of any kind for any defect with the Major Prize or Second Prizes nor for any loss or damage whatsoever suffered (including but not limited to indirect or consequential loss) which is suffered or sustained in connection with the Competition or a Major Prize or Second Prize in any way to the fullest extent allowable by law.

28. Promoter is not responsible for any misdirected, late or incomprehensible entries in the Competition. Promoter is not responsible for any problems or technical malfunctions of any telephone network, computer on-line systems, servers, or providers, computer equipment, software, technical problems or traffic congestion on the internet or at any web site, or any combination thereof, including any injury or damage to participants or any other person’s computer related to or resulting from participation in or downloading or uploading any materials in this Competition.

29. Promoter is not responsible for any tax implications that may arise from winning a Major Prize or Second Prize. Entrants should seek independent financial advice about such matters.

31. Promoter in its absolute discretion reserves the right to verify the validity of all entries and to disqualify entrants if they tamper with the entry process including but not limited to submission of an entry not in accordance with these terms and conditions or where Promoter reasonably believes that an entrant has acted in bad faith in respect of the Competition.

32. These terms and conditions shall be governed by the laws of New South Wales, Australia. 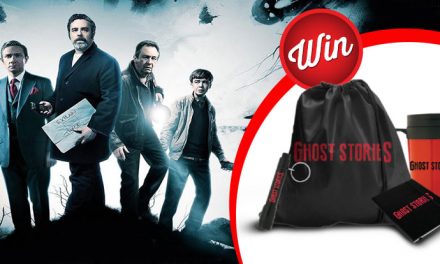 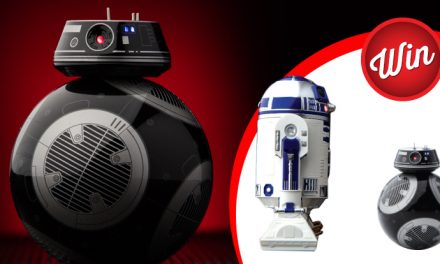 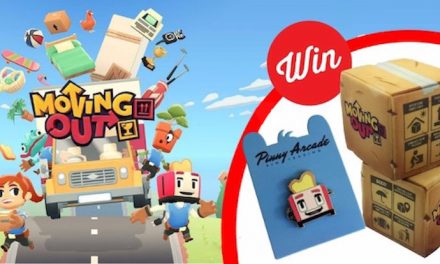 WIN some awesome Moving Out merch! 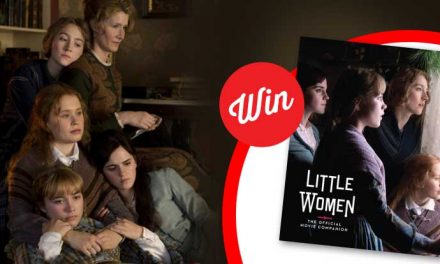 More from our favourite Little Women!