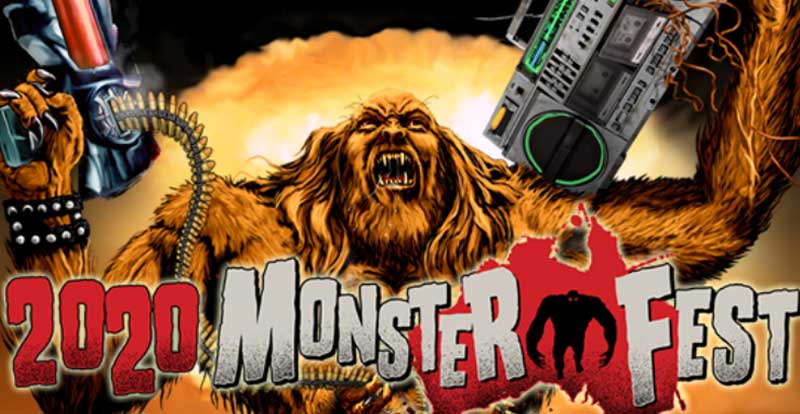 It will take more than a pandemic to stop Australia’s premier horror and genre film festival, which returns to Event Cinemas in Sydney, Brisbane, Adelaide and Perth on October 29–November 8.

2020 Monster Fest – cheekily dubbed ‘Welcome to the Apocalypse’ – opens with the Australian premiere of Possessor, the slick new sci-fi thriller from Brandon (son of David) Cronenberg, which stars Andrea Riseborough (Mandy) as an assassin who utilises brain-implant technology to turn others into controlled executioners.

Highlights of the newly revealed final program include Synchronic, a mind-bending dive into the weird from directors Justin Benson and Aaron Moorhead (The Endless) that stars Anthony Mackie and Jamie Dornan as paramedics who discover a psychedelic designer drug that messes with the flow of time; Occupation: Rainfall, the second instalment in Australian director Luke Sparke’s alien invasion saga; and Leap of Faith: William Friedkin on The Exorcist, a new cinematic essay on the master filmmaker and his 1973 horror classic.

And the retro-inclined can ‘get their ass to Mars’ and Neptune with new 4K restorations of cult sci-fi/horror favourite Event Horizon and Paul Verhoeven’s Total Recall, the latter making its Australian premiere ahead of the 4K UHD home entertainment release this December. Don’t miss the rare opportunity to see these ’90s classics on the big screen!

Due to the expanded program and current government restrictions, the bulk of programming will run on the Saturday and Sunday of both weekends. A conscious decision has also been made this year to eliminate counter-programming to allow all festival attendees the opportunity to see every film screening in the 2020 program.

Explore the full 2020 Monster Fest: Welcome to the Apocalypse program, plus cinemas, sessions and tickets 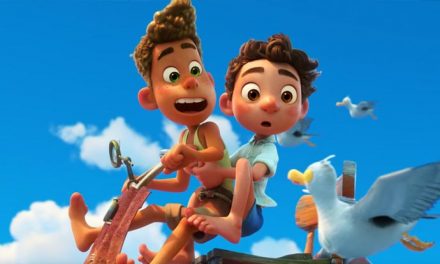 What’s Pixar’s upcoming Luca all about? 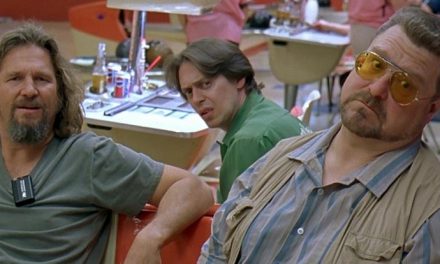 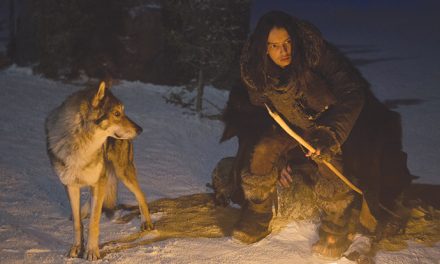 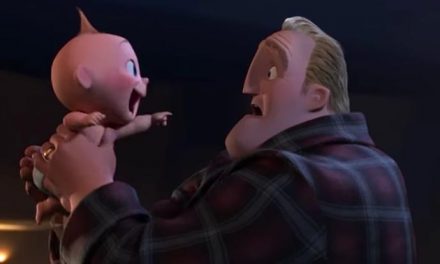