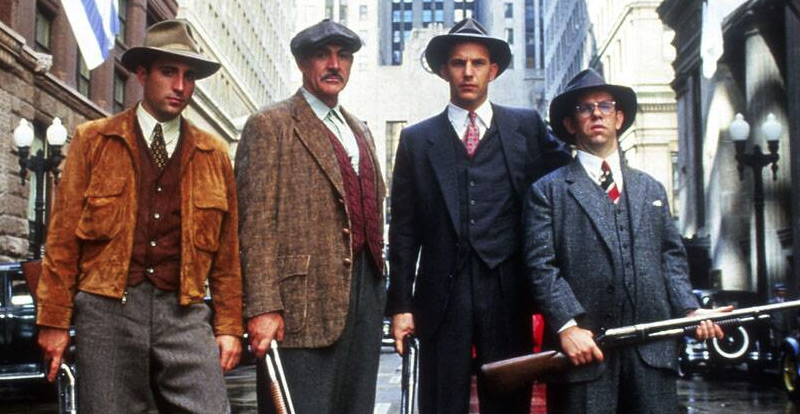 There are some fab goodies for 4K Ultra HD fans to look forward to this month, with a mix of recent cinema smashes and 1980s classics. Find out more now in our 4K June 2022 round-up. 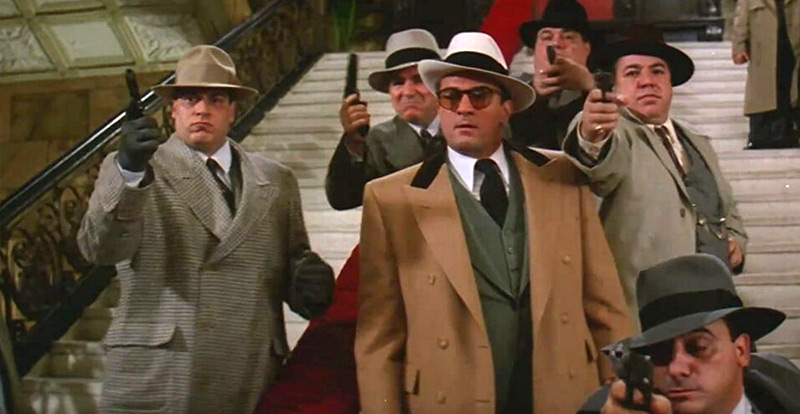 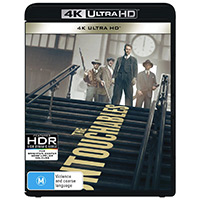 There’s something very appealing about mob flicks, and we’ve been lucky enough to have had some classics over the past few decades, such as The Godfather trilogy, Goodfellas and Miller’s Crossing.

Any serious list of top mob movies should also feature 1987’s The Untouchables and now, as it celebrates its 35th anniversary, it’s arriving in style on 4K Ultra HD.

The Untouchables is based on the 1957 memoir of the same name by Eliot Ness, the fed played by Costner, but does take many liberties with the truth. It’s still a top watch, however, kicking off in 1930, it documents the rise and fall of infamous Chicago mobster Al Capone, who was making a killing in more ways than as he cashed in on Prohibition, and how he was eventually brought down by the FBI.

The Untouchables arrives on 4K Ultra HD this month toting a brand new, native 4K restoration that’s also been given the full Dolby Vision treatment in the HDR department.

Audio-wise, a new Dolby Atmos track has been created especially for this release, promising us not only more atmosphere, but the chance to take in Ennio Morricone’s stunning soundtrack in more glory than ever before.

Fans of special features will find the same collection that appeared on the DVD and standard Blu-ray release of The Untouchables, which amounts to around an hour of featurettes as well as the original theatrical trailer.

What other new releases are hitting 4K Ultra HD in June? 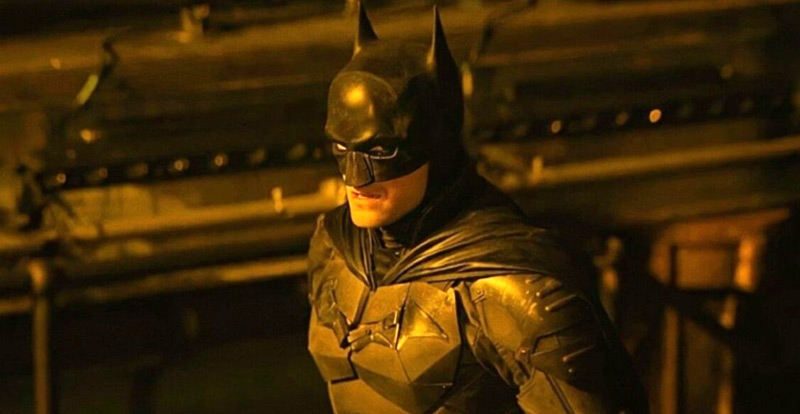 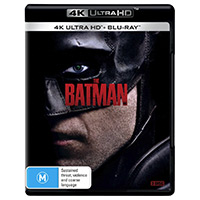 The latest incarnation of the Caped Crusader, portrayed by Robert Pattinson, makes his way to 4K Ultra HD in style. The movie goes big at almost three hours in duration, and it’ll look a treat thanks to it being presented in native 4K with Dolby Vision enhancement. The sound department won’t let us down either, with a killer Dolby Atmos mix. The three-disc set – that’s one 4K and two standard Blu-rays – will also deliver a bunch of extras, including ten featurettes and a pair of deleted scenes with director’s commentary. 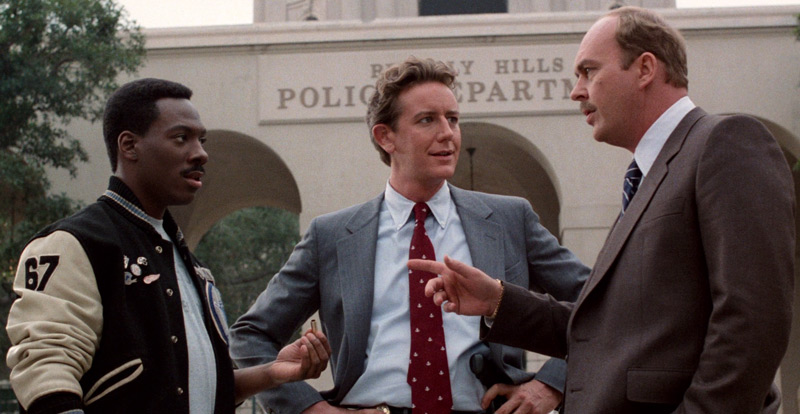 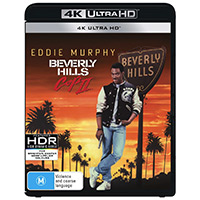 Eddie Murphy’s much-loved and much wisecracking Axel Foley returns in another classic 1980s cop flick, up to his old tricks once again in Beverly Hills. He teams up once more with Detectives Billy Rosewood (Judge Reinhold) and Sergeant John Taggart (John Ashton) after Captain Bogomil is shot, and also sticks his nose into the possibly connected “Alphabet Crimes” case. Expect a super-crisp new native 4K transfer on this one, complete with Dolby Vision enhancement and DTS-HD Master Audio 5.1 sound. 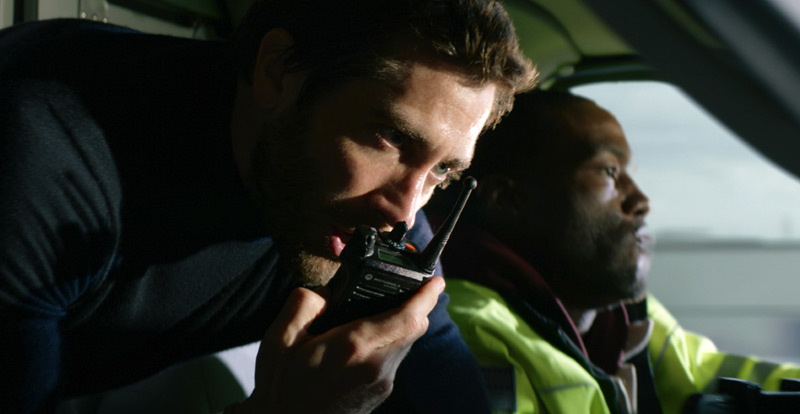 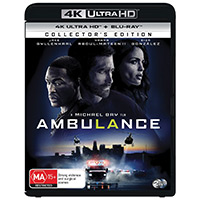 Michael Bay’s latest wild ride, starring Jake Gyllenhaal, Yahya Abdul-Mateen II and Eiza González, is set to hit 4K Ultra HD carrying a native 4K transfer with assistance from Dolby Vision, which in turn will be ably supported by Dolby Atmos in the audio department. Extras will include a choice selection of featurettes. 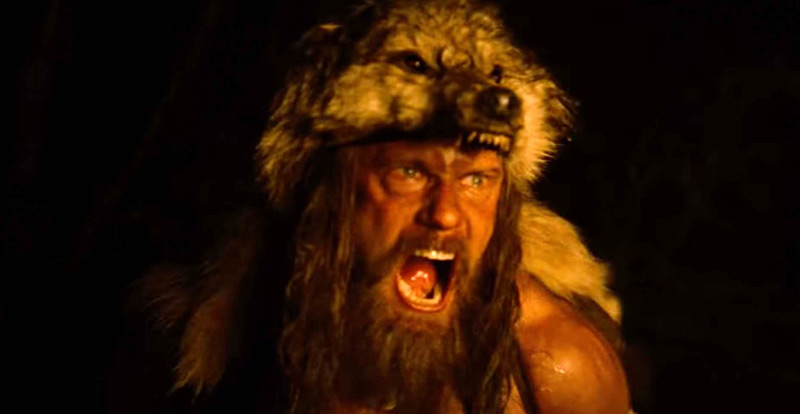 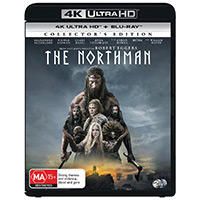 The native 4K treats continue this month, with Robert Eggers’ Alexander Skarsgård-starring Viking epic set to look stunning on our home systems, with a little help from HDR, and sound just as good thanks to the wonders of Dolby Atmos. Deleted scenes and a boatload of featurettes will lead the special features charge.

Our 4K Ultra HD collections will thank us, no matter which movies from this month’s selection of releases we add to them. Remember, stay tuned to STACK for all the latest 4K news.

Want to see what you may have missed on 4K in May? Check out the month’s releases out here. 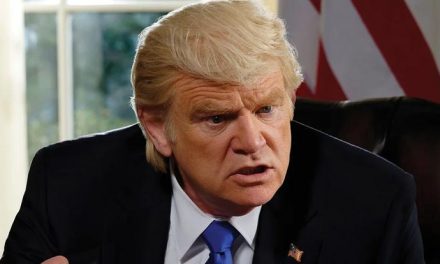 And it was all orange… 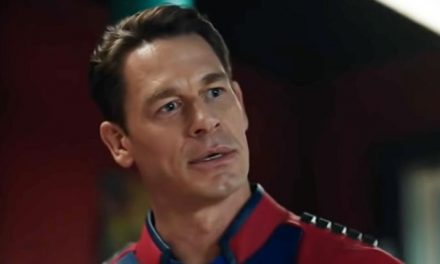 Potty-mouthed Peacemaker cast get their blooper on 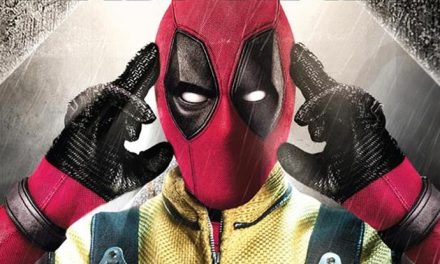 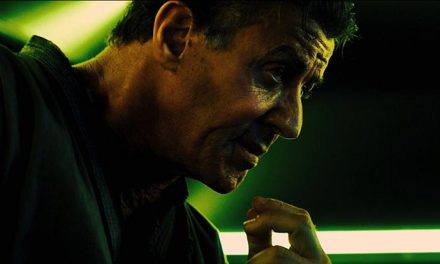 Stallone has an Escape Plan 2