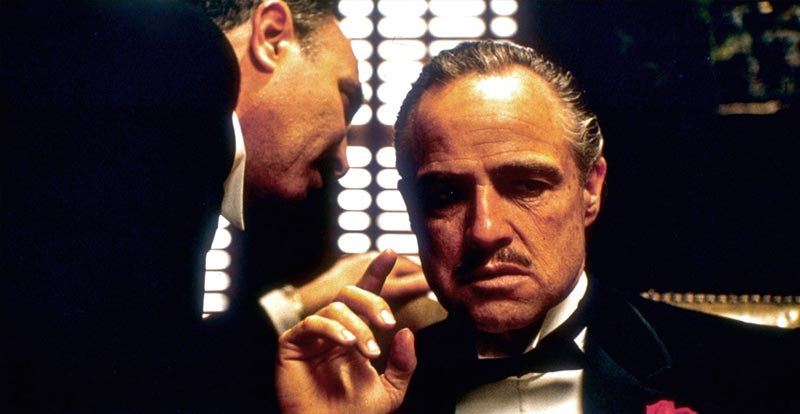 It brings us great pleasure to say that this month saw a bumper crop of big new 4K Ultra HD releases, featuring both recent cinema outings and the odd classic. Check them all out in our 4K March 2022 round-up! 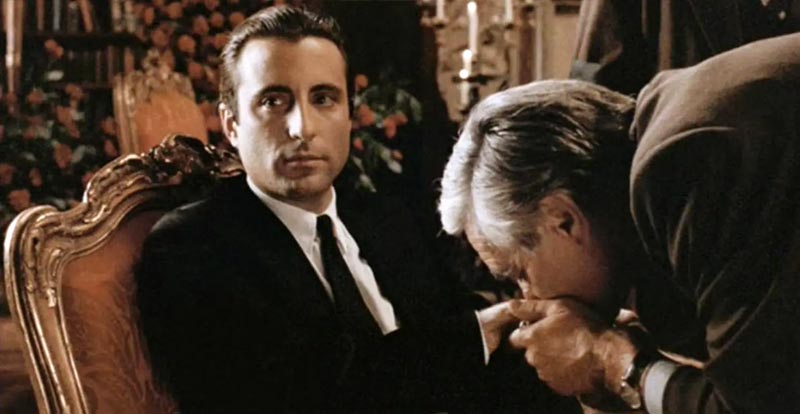 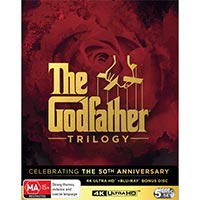 As Francis Ford Coppola’s watershed mob flick The Godfather celebrates its 50th year, we all got to join in the celebrations as it – and its two sequels – came to 4K Ultra HD. An offer you can’t refuse?

Billed as “the essential, definitive saga of the Corleone family”, the films have undergone a painstaking restoration and remastering process, overseen by Coppola, that took thousands of hours. The result is the trilogy in native 4K, complete with Dolby Vision HDR enhancement and Dolby TrueHD 5.1 audio.

What will be of interest to many is that while the set features The Godfather and The Godfather Part II, the third entry in the trilogy is represented by both 1990’s The Godfather: Part III (the theatrical and 1991 cuts) and Mario Puzo’s The Godfather Coda: The Death of Michael Corleone, which is Coppola’s preferred version.

The three movies are joined in the set by a raft of both new and legacy special features, with new content including an ‘Introduction to The Godfather’ by Coppola, plus several featurettes covering everything from the painstaking restoration process to home movies captured during the filming of the original movie.

Said Coppola of this new re-release: “I am very proud of The Godfather, which certainly defined the first third of my creative life.”

Two versions are available, a standard collection housing all three films, and a special deluxe limited-edition set also featuring a coffee table book and three high-quality art prints. You can order that one here.

What other new releases hit 4K Ultra HD in March? 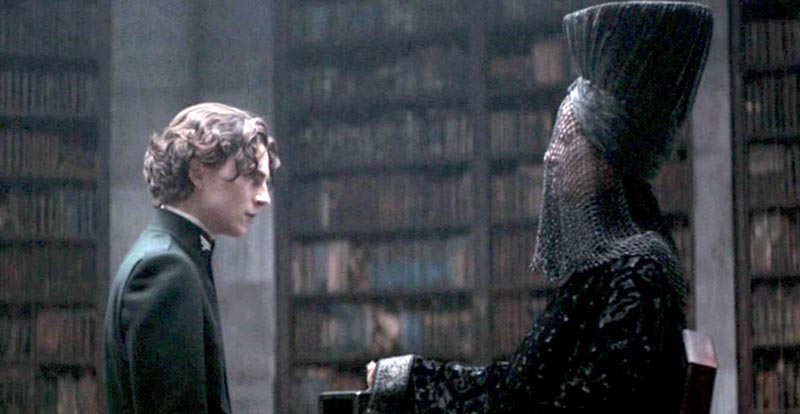 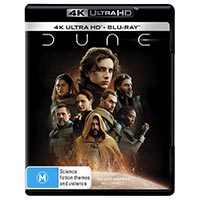 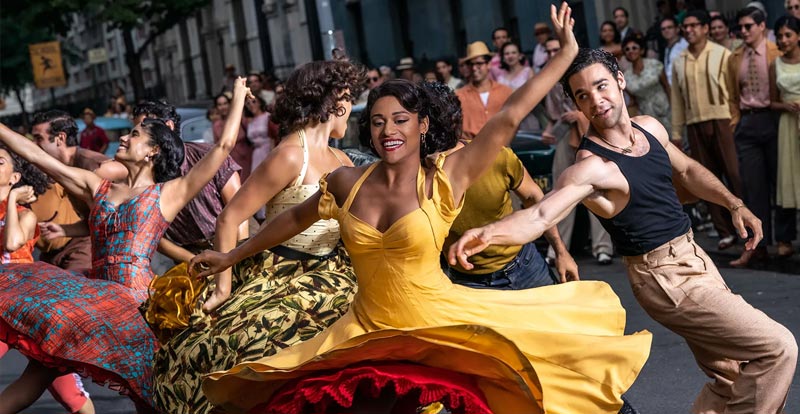 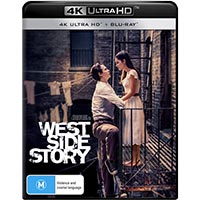 A passion project for Steven Spielberg, this remake of the classic musical bursts into life on our screens via a native 4K transfer with HDR enhancement, accompanied by a Dolby Atmos soundtrack. A bonus standard Blu-ray delivers features that include a superb feature-length documentary entitled The Stories of West Side Story, and direct links to the movie’s songs. 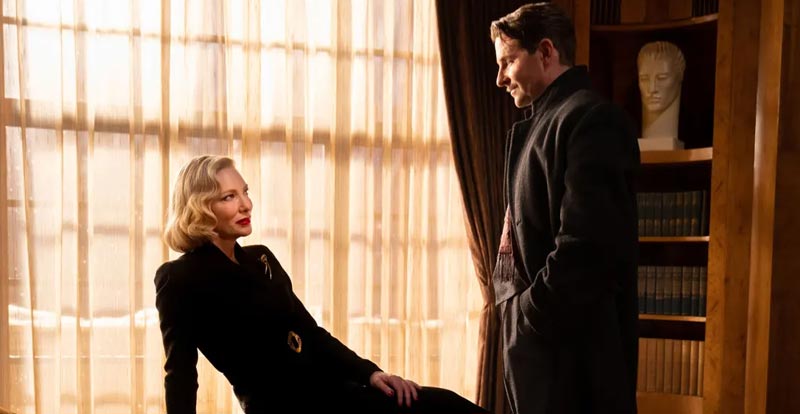 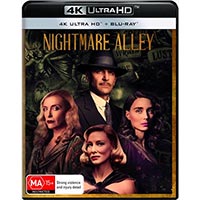 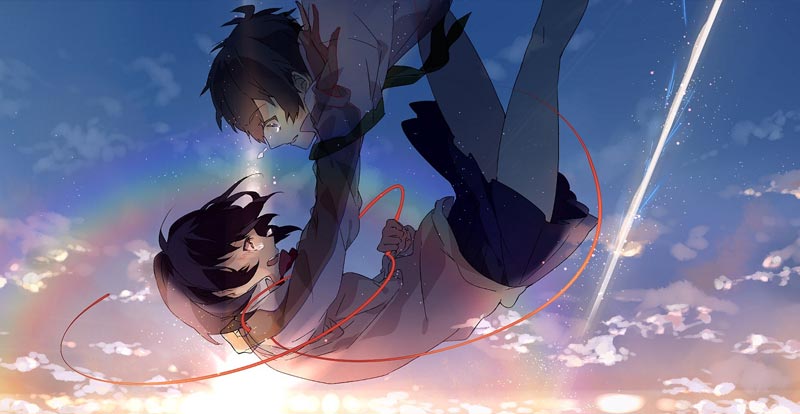 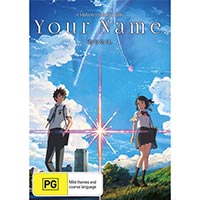 Director Makoto Shinkai’s award-winning 2016 tale is the third highest grossing anime movie ever, and those who’ve seen it will understand why. It’s the captivating story of two teens – one girl, one guy – who forge an incredible, ever-closer connection via a sudden body swap. Naturally, however, the fun doesn’t last… This beautifully presented collector’s edition comes in a hard case packing a 28-page booklet and four art cards. As for the disc, the vision is HDR enhanced, with both Japanese and English 5.1 soundtracks included. 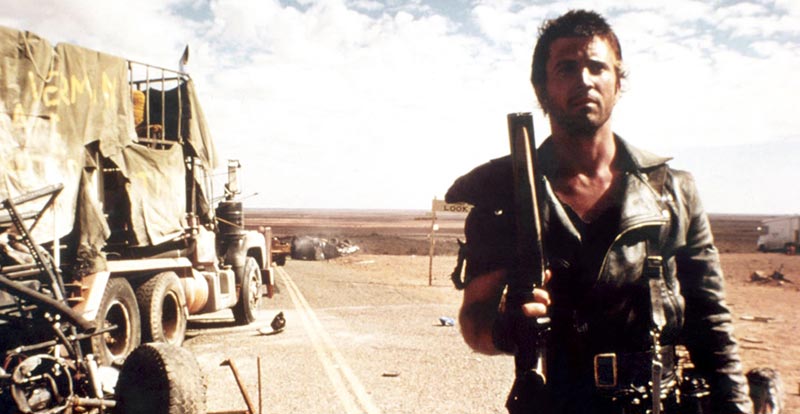 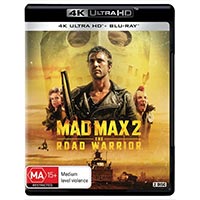 After an aborted release last year due to an issue with the soundtrack, Max returned triumphantly with everything as it should be. Native 4K vision with HDR enhancement is the order of the day, while audio-wise things go big with Dolby Atmos, or old school with the original theatrical mix in DTS-HD 2.0. A beefy ‘Making Of’, a Leonard Maltin intro and audio commentray feature on the 4K disc, while a bonus standard Blu-ray adds a trailer to the Max mix. 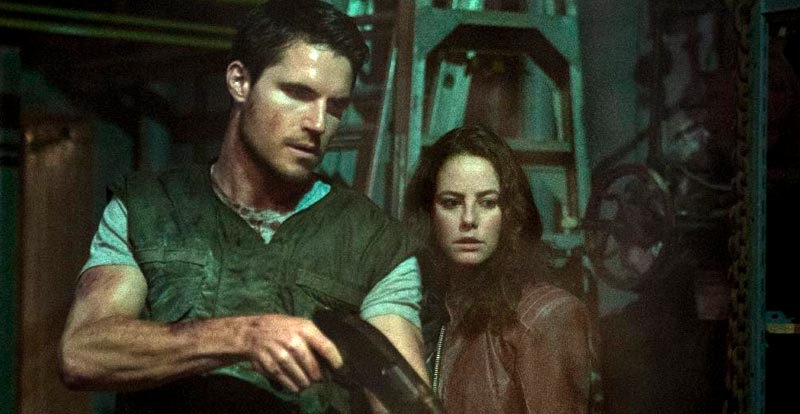 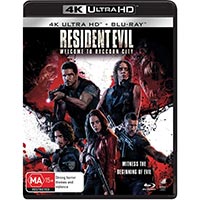 A reboot of the popular video-game-goes-to-the-movies series, this one touched down on 4K Ultra HD with a Dolby Vision-bolstered, native 4K transfer with all the many joys of Dolby Atmos in the sound department. Three featurettes add to the fun of the 4K disc, while a bonus standard Blu-ray is also included. 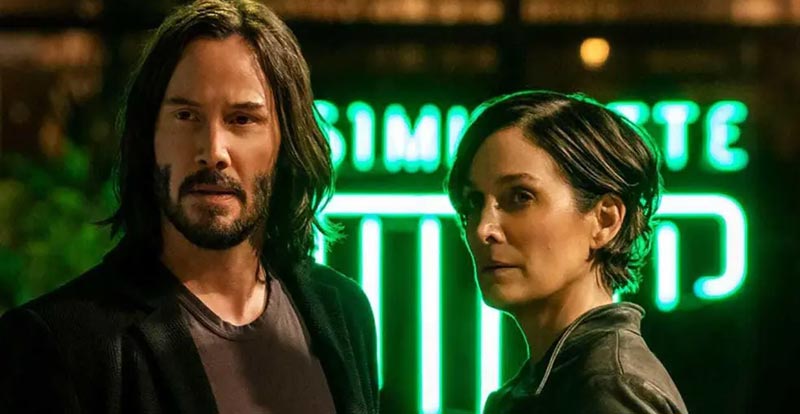 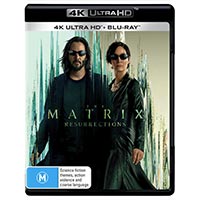 Neo’s back! His return was marked by a native 4K transfer that came complete with Dolby Vision, while the sounds came to us via Dolby Atmos. A bonus standard Blu-ray includes a wealth of featurettes, adding up to around two hours of extra content. Get your hands on the limited, JB-exclusive steelbook here. 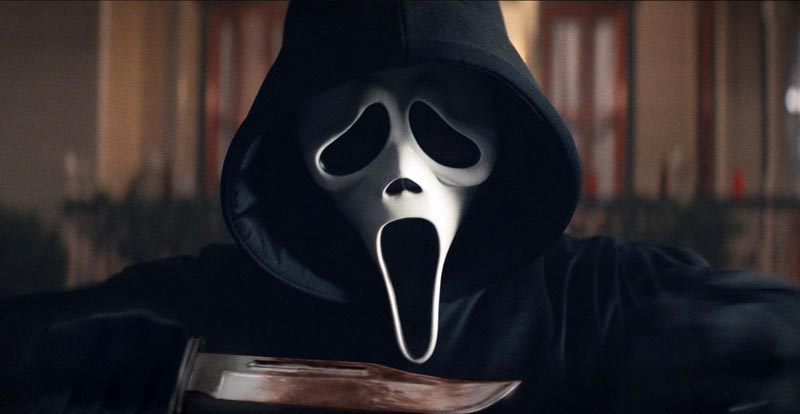 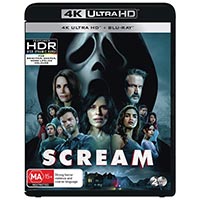 The return of the classic scary franchise has proven to be quite a crowd pleaser. Vision-wise we’re talking Dolby Vision enahancement, while the audio is delivered via a DTS-HD MA 7.1 mix. Extras on the 4K disc include a filmmaker commentary, deleted scenes and a trio of interview featurettes. A standard Blu-ray is also included in the package. 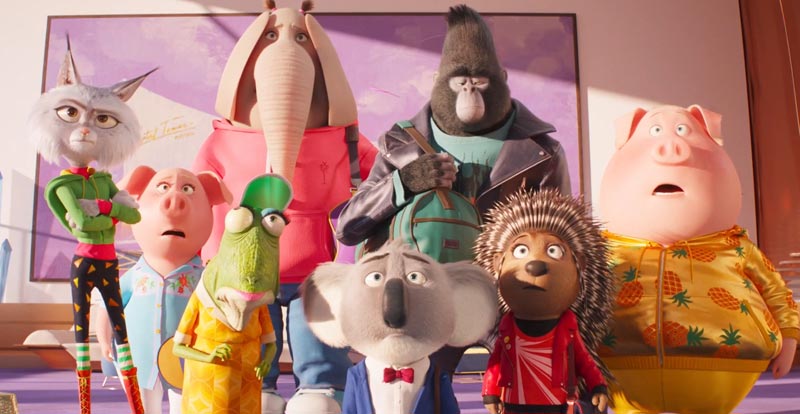 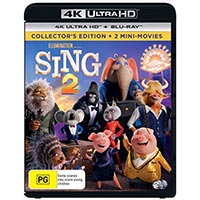 Buster Moon and his very talented menagerie hit the big time in this super-fun sequel from animation whizzes Illumination. The vision comes to us with Dolby Vision enhancement, while a Dolby Atmos audio mix is joyously boisterous. The 4K disc delivers a bunch of fun extras, including two Sing mini-movies, outtakes, sing-alongs and a selection of featurettes. A bonus standard Blu-ray rounds out the package.

That’s plenty of new options to add to our 4K Ultra HD collections – but which ones to choose?! Remember, stay tuned to STACK for all the latest 4K news. 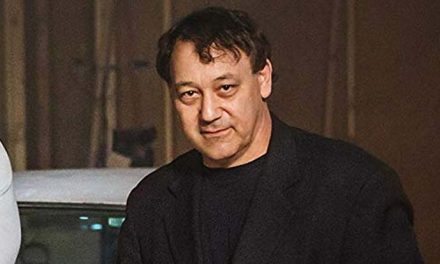 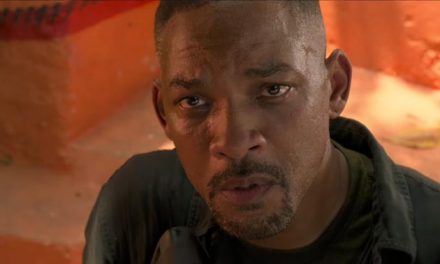 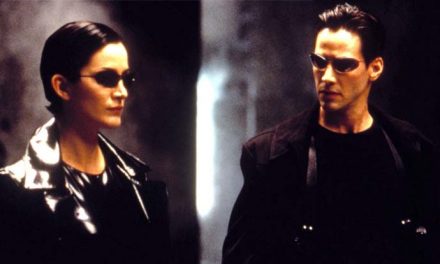 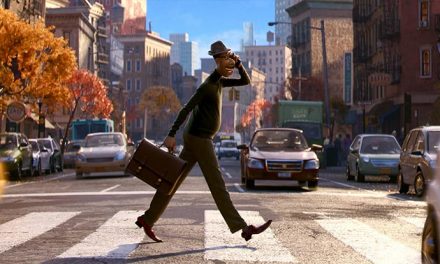