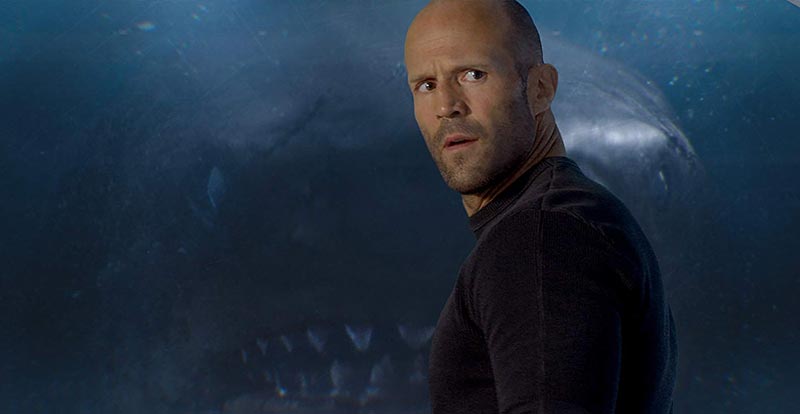 Since establishing himself as one of the go-to guys for action, Jason Statham has become a firm fan fave. We take a look back at five of our favourite movie appearances by the action star.

“I asked you to give me a refreshing drink. I wasn’t expecting a f-cking rainforest! You could fall in love with an orangutan in that!”

The first movie appearance for the former diver, dancer and model, Statham impressed as the street-smart hustler Bacon. Perhaps his real life experience flogging dodgy perfume and jewelery on the streets of London helped him fit into Guy Ritchies’s comedic crime caper so convincingly?

“Transportation is a precise business.”

Statham hits the lead – role-wise – as ex-army dude turned specialist courier Frank Martin in this action treat that was penned by The Fifth Element creator Luc Besson. He also established himself as a bona fide action star – a role which he’s clung to well ever since. The flick was actually inspired by a set of web shorts made for BMW, featuring Clive Owen.

“We can smell the money.”

A little less action, a lot more thriller, The Bank Job saw Statham as car dealer turned bank robber Terry Leather, in a heist tale that was based on a real event – the 1971 central London Baker Street robbery, from which the stolen loot was never recovered.

“Next time I’ll deflate all your balls, friend.”

For years, many had imagined an action flick featuring all the biggest action stars from Hollywood – and beyond. In 2010, Stallone delivered with The Expendables. As Lee Christmas, Statham bumped up against names like Li, Lundgren, Couture, Austin, Crews, Willis, Schwarzenegger and more, and it was big dumb action nirvana! 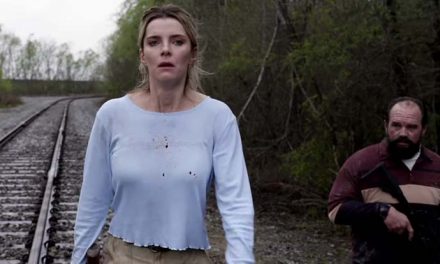 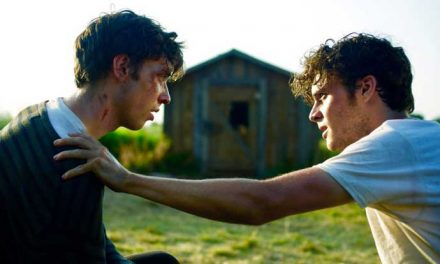 The Shed on DVD July 1 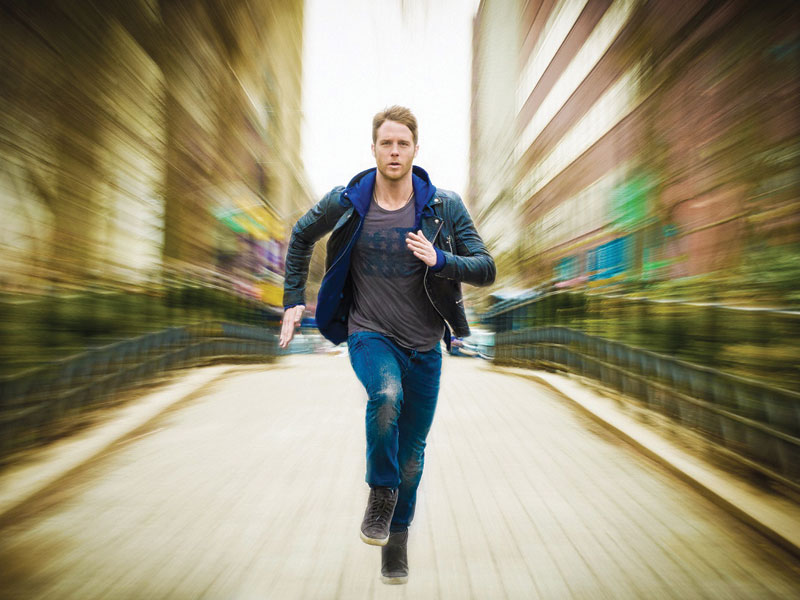