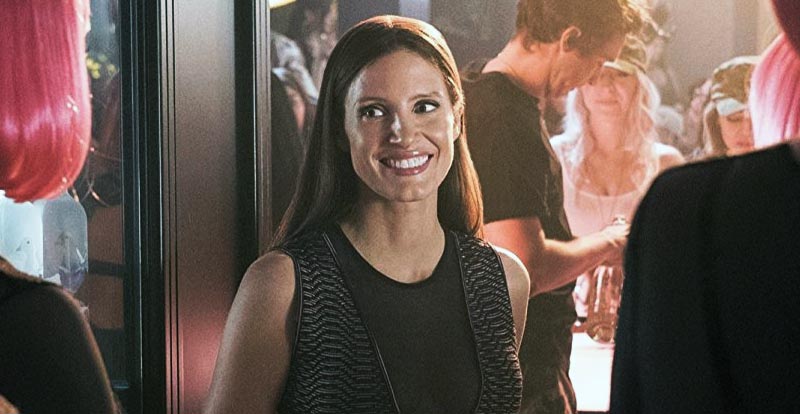 5 of the best: Jessica Chastain

Like many acting types, Jessica Chastain began her career with small TV parts, including appearances in the likes of E.R. and Veronica Mars. However, it wasn’t really until 2011 that the seeds of movie success really began to grow for the versatile actress who isn’t Bryce Dallas Howard. Here are five of Chastain’s best.

“If there’s an answer here on Earth it’s back there, somehow in that room.”

All sorts of anomalistic timey-wimey things conspire to make for one gripping Christopher Nolan sci-fi drama, as a small team head into a wormhole hoping to save the human race. Chastain is appropriately stellar as ‘Murph’, the daughter of one of the exploratory crew.

It may ultimately be Matt Damon’s film, however the screen time afforded Chastain sees her playing another inspirationally strong leader – the disco-loving commander of the vessel that inadvertently left Damon’s character, botanist Mark Watney, alone on Mars – and none of it is wasted.

“You know what makes you feel OK about losing? Winning.”

After a sporting injury sees her Olympian dreams dashed, Molly Bloom (Chastain) takes the most logical career step possible – erm, helping to organise dodgy high-stakes poker games. She works her way up to becoming her own boss – but then the feds close in on her. With Aaron Sorkin (TV’s The West Wing) directing and adapting the novel, and Chastain owning the screen, it’s a wordy and glamorous joy to behold.

“Oh, I have no secrets. I’ll tell you anything you want to know”

Chastain underwent an astonishing makeover to inhabit the shoes of televangelist Tammy Faye Bakker in this intimate look at her much-publicised rise, fall and redemption. 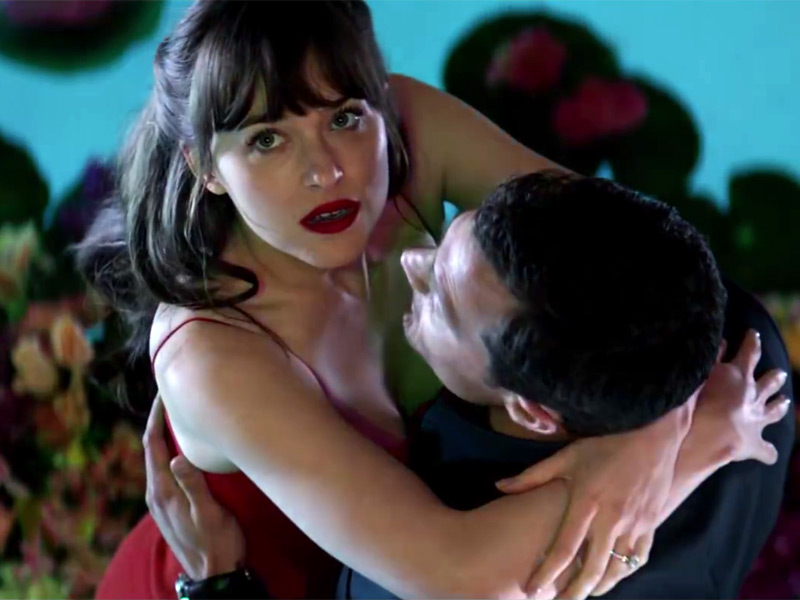 List: If the chemistry is right – 6 shades of iffy onscreen couples 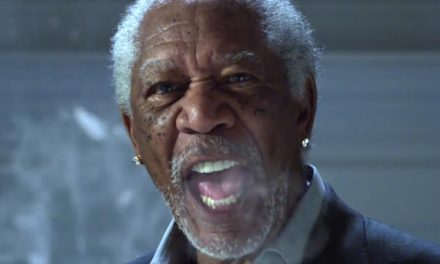 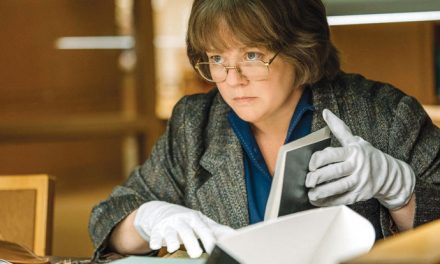