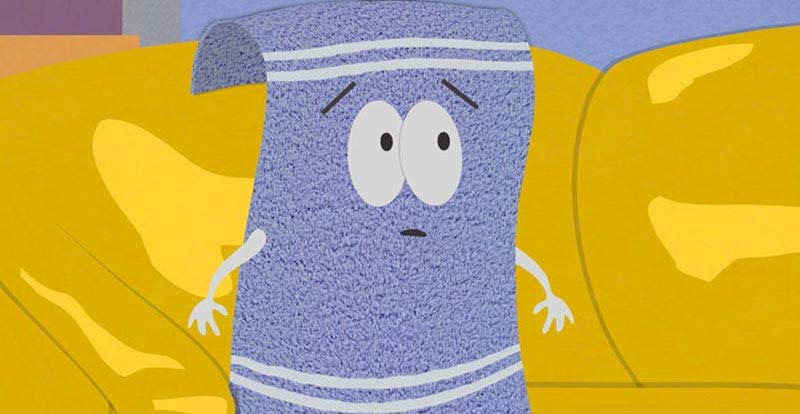 They do everything from protecting aliens to helping us deal with the intricacies of space travel. They sometimes even help to keep us dry. They’re towels, and as it’s Towel Day (in honour of the late and decidedly brilliant author Douglas Adams) let’s celebrate with some great movie towel moments! 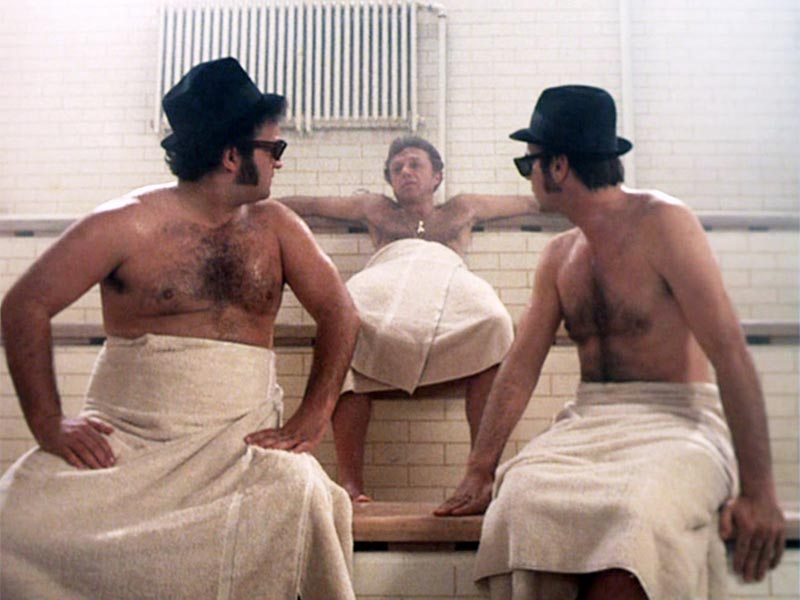 The Blues Brothers (1980)
“$5,000? Who do you think you are, The Beatles?!”
Ah, the towel as protector of modesty. The kicker in this scene was the ending, when the camera panned out to reveal the entire band towelled up. 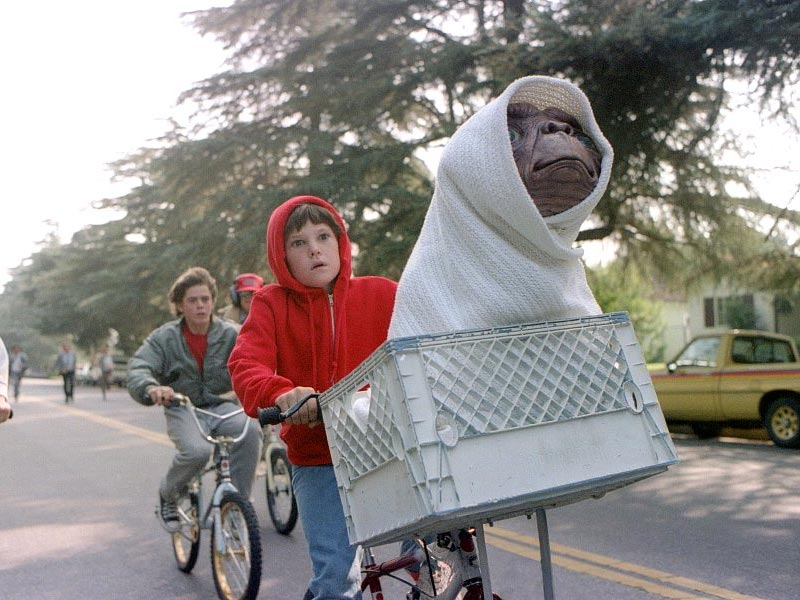 E.T. the Extra-Terrestrial (1982)
“You could be happy here, I could take care of you. I wouldn’t let anybody hurt you. We could grow up together, E.T.”
So versatile! Here a towel protects a certain scrunchy alien visitor from the evil clutches of the military. Actually, maybe it’s a blanket? Erm, too late to change it now… 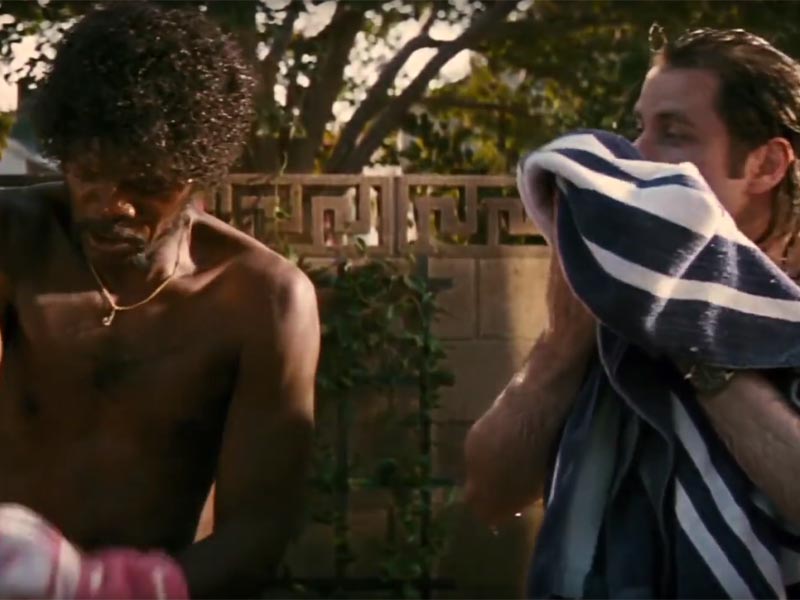 Pulp Fiction (1994)
“Dorks. They look like a couple of dorks.”
What could be finer than the feel of a towel that’s so fluffy you could die? The feel of such a towel after making somebody else die extremely bloodily, we guess. 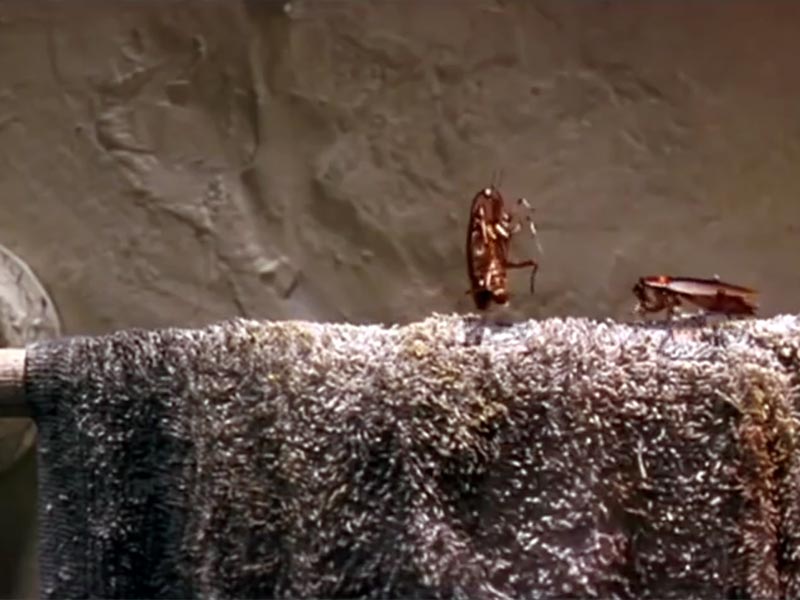 Joe’s Apartment (1996)
“Funky towel, towel’s got the funk…”
OK, so not everybody may dig singing and dancing cockroaches, but if you can get past the disgustingness then it seems that towels make for funky dancefloors. 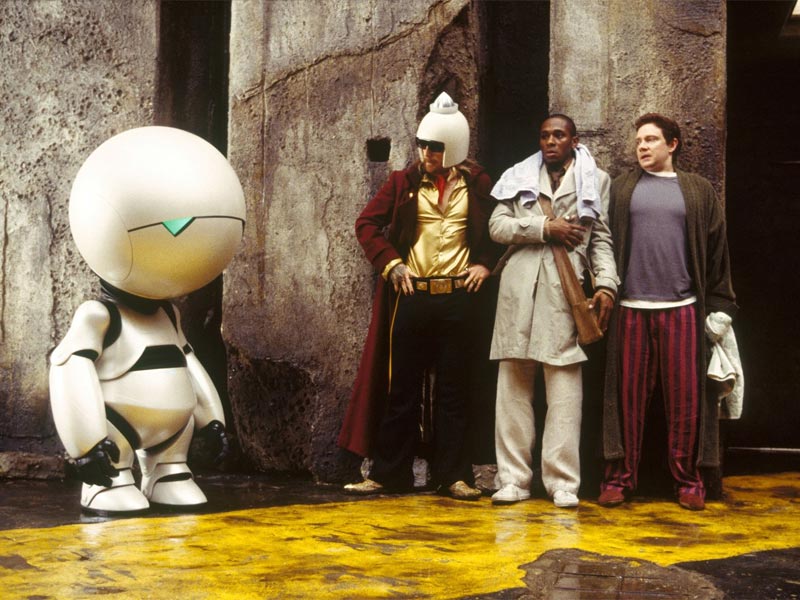 Do you have any favourite movie towel moments? Let us know on our socials – but please keep it clean, of course! 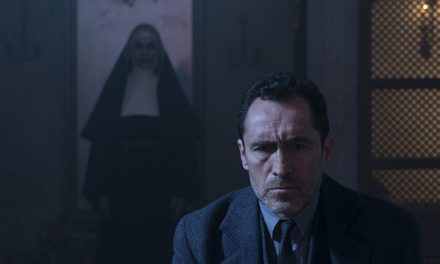 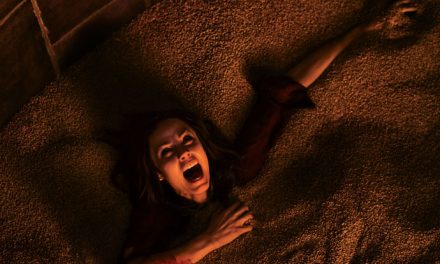 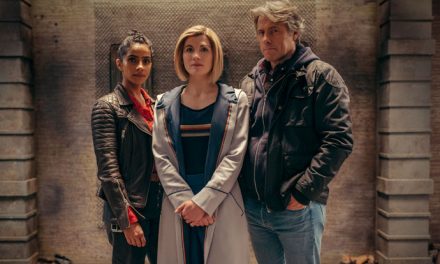 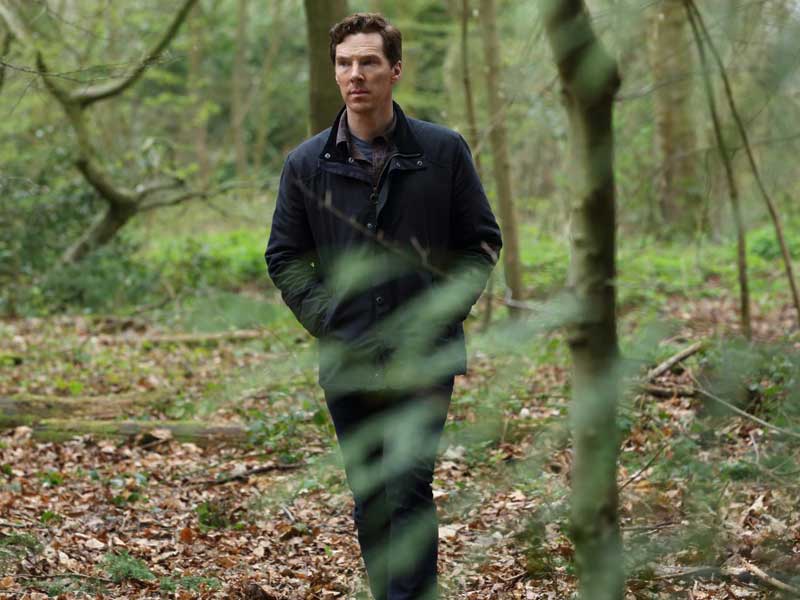