The second chapter in the global, best-selling ‘Fifty Shades’ series by E.L. James plunges us back into the complicated and kinky relationship between billionaire bad boy Christian Grey (Jamie Dornan) and Anastasia Steele (Dakota Johnson), with ghosts from Christian’s past threatening their future together.

Both Fifty Shades Darker and the third and final instalment, Fifty Shades Freed, were shot simultaneously, with the latter due in cinemas on Valentine’s Day 2018. However, the production team were determined that the second film stand alone as an altogether different experience to the films that flank it.

“Fifty Shades Darker is more of a thriller,” says producer Dana Brunetti. “We have suspense, stalking, helicopter crashes… all in addition to the theme of this couple and their particular type of romance. Suddenly, their relationship is confronted with many more obstacles than previously – a lot of them from Christian’s past life.”

Director James Foley, best known for the 1992 drama Glengarry Glen Ross and his more recent work on TV’s House of Cards, takes the helm of both Fifty Shades Darker and the third film.

“’Fifty Shades’ defied a genre: it’s full of elements – drama, romance, fantasy – all mixed together,” says Foley. “It’s a special kind of combination, a special kind of brew, like you brew beer. It has it’s own fizz.

“There was something interesting in the journey [Christian and Ana] took together, and how each of these psychologies interacted with each other and wind up changing each of them over the course of the three books quite dramatically. It was the evolution in their selves which was the most important thing to me.”

Star Dakota Johnson adds that ‘Fifty Shades’, despite its more explicit elements, is essentially a romance between two multi-faceted people. “The differing aspects of their personalities and lives, the differences in family, or work, or sexual preferences … all of those things in the story are sort of in orbit around the fact that they are just madly, deeply, fiercely and severely in love with each other.” 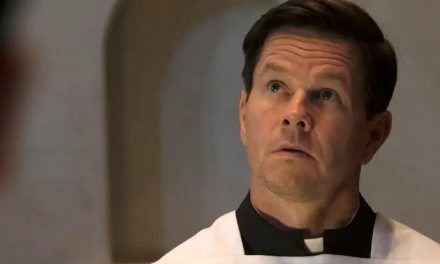 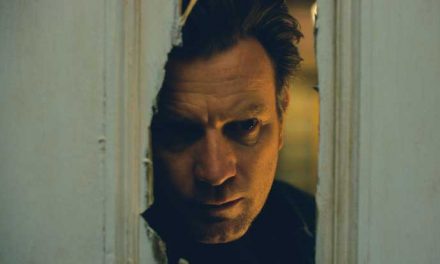 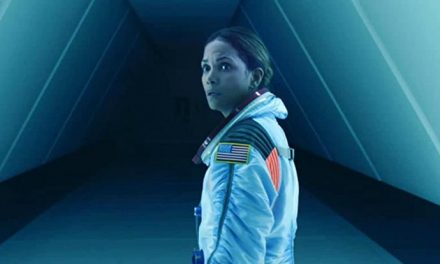 The moon is coming for us in Roland Emmerich’s Moonfall!