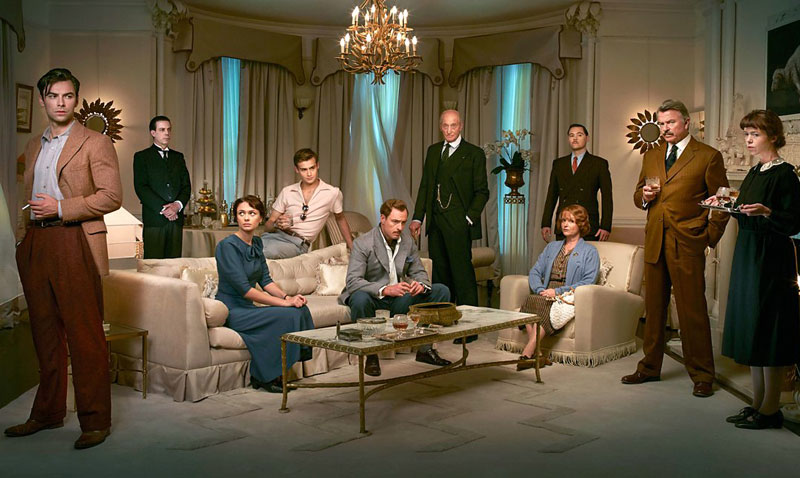 Agatha Christie: queen of crime as popular as ever

It’s the 40th anniversary of her death this year but Agatha Christie remains as popular as ever – at least as far as screen versions are concerned.

Following on from the success of the starry television adaptation of And Then There Were None, a slew of new TV productions and features films are in the pipeline based on the works of Queen of Crime, including two new versions of Witness For The Prosecution.

First out of the traps is likely to be a new BBC version of the latter, which is being adapted by Sarah Phelps and the production team behind the aforementioned And Then There Were None.

The new two-part take on Witness for the Prosecution stars Toby Jones (Detectorists), Andrea Riseborough (Oblivion) and Kim Cattrall (Sensitive Skin), and tells the story of a sensational murder case in 1920s London.

Filming began late last month, with the mini-series expected to air in 2017. In the meantime, Ben Affleck has reportedly signed up to star in and direct another take on Witness For The Prosecution – the last big screen version was Billy Wilder’s Oscar-winning 1957 classic– while Kenneth Branagh will take on the role of Christie’s Hercule Poirot in a new screen version of the Murder On The Orient Express, which is expected to be released at the end of next year. 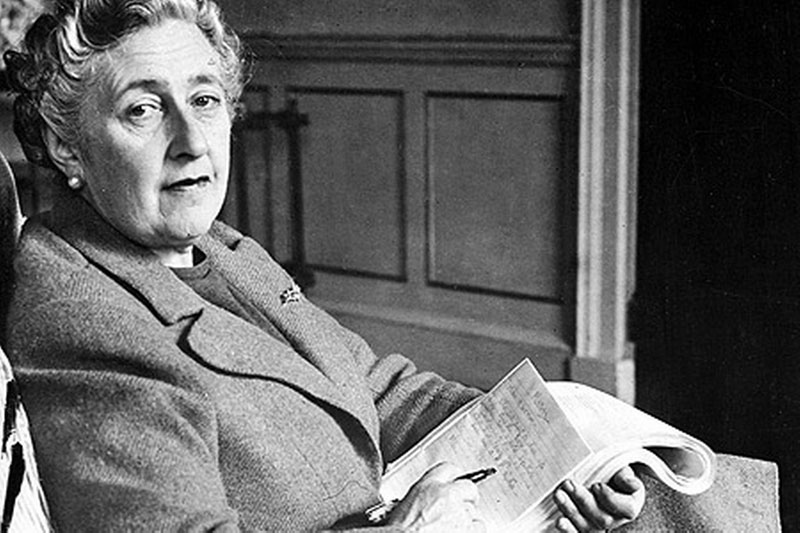 Back on the small screen, BBC has committed to a further seven new Christie adaptations over the next four years, including adaptations of her dark classic Ordeal By Innocence, the Ancient Egypt murder mystery Death Comes As The End, and The ABC Murders, a race against time to stop a serial killer who is operating across 1930s Britain.

Hilary Strong, who heads up Agatha Christie Limited, says: “What Sarah Phelps brought to And Then There Were None was a new way of interpreting Christie for a modern audience, and Agatha Christie Ltd is thrilled to be bringing this psychologically rich, visceral and contemporary sensibility to more classic Christie titles for a new generation of fans.”

Tags: Agatha Christie, And Then There None, Ben Affleck 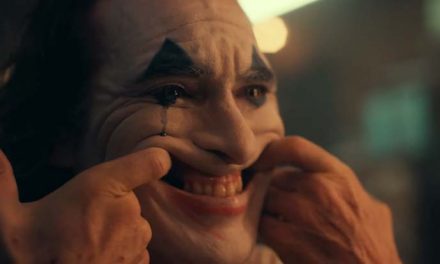 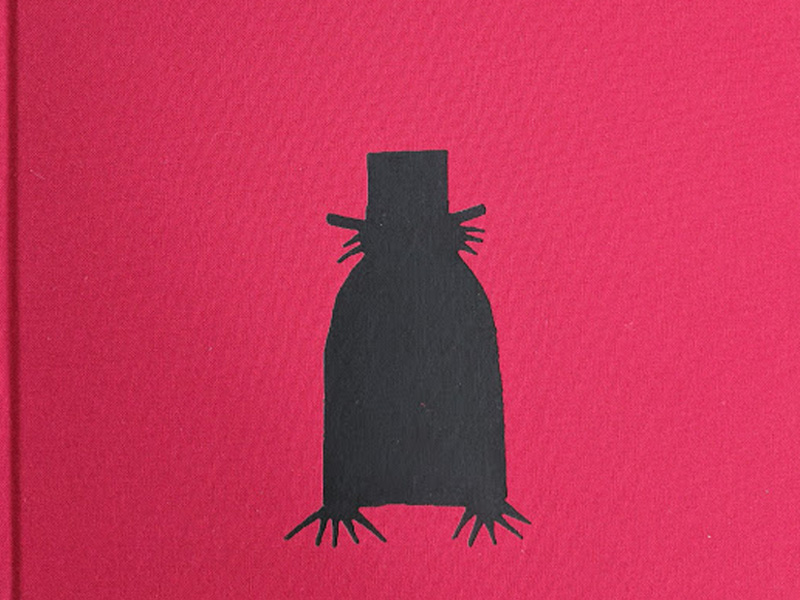 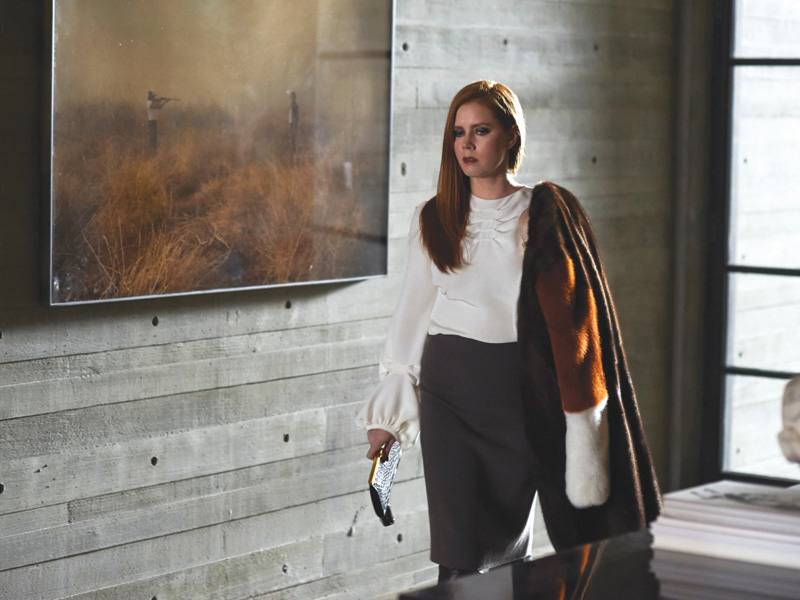