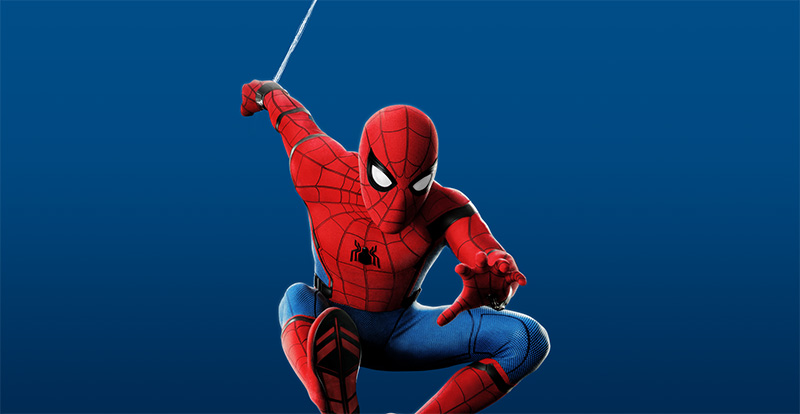 Along came a Spider-Man

Spider-Man is back where he belongs, as part of the MCU, in Spider-Man: Homecoming. So let’s take a brief look back at the other screen incarnations of the web-slinger – from TV to the big screen. 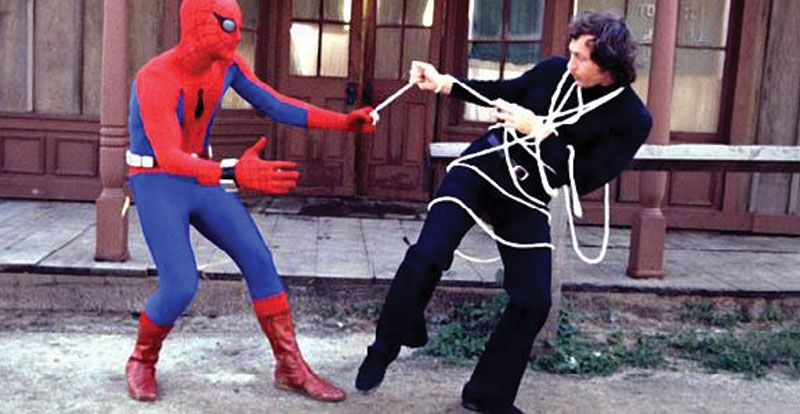 This live-action TV series starred Nicholas Hammond as Peter Parker. The pilot was released in cinemas. 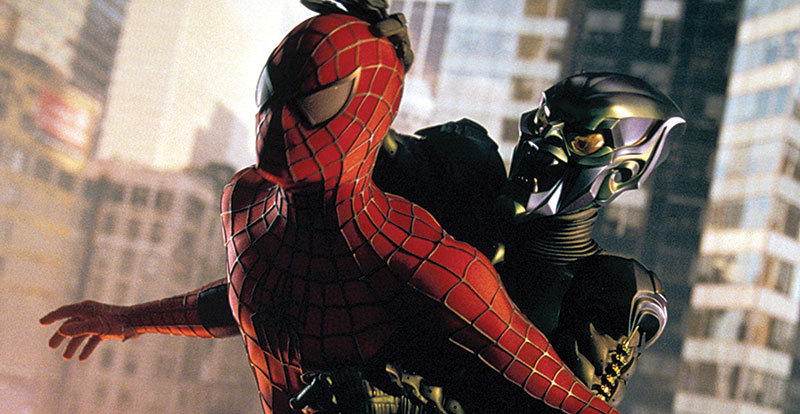 Tobey Maguire’s casting might have divided opinion, but Sam Raimi’s filmmaking style was a great fit. 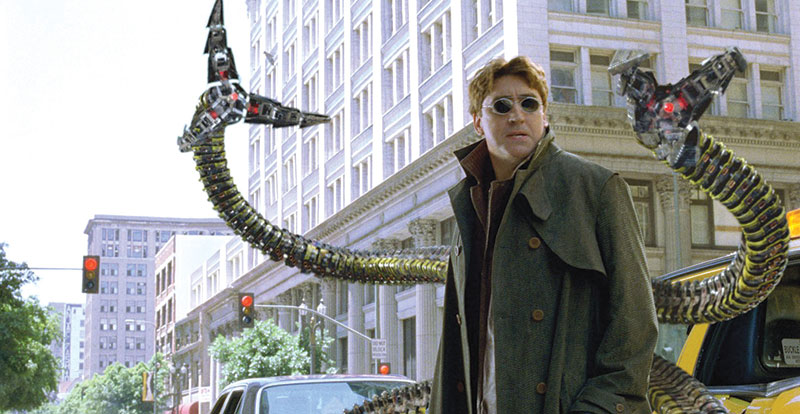 The best of the Raimi Spider-Man movies, thanks largely to the inclusion of Doc Ock (Alfred Molina). 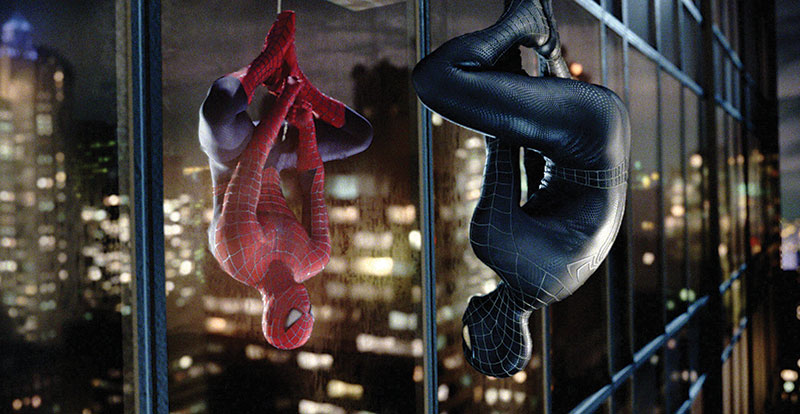 Too many villains and Topher Grace as Venom (really?). Even Raimi has admitted the third one wasn’t good. 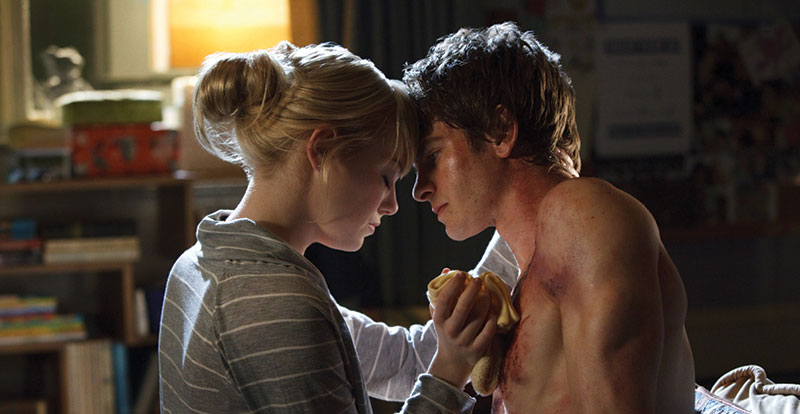 Andrew Garfield was a more brooding Peter Parker, but did we really need a reboot after just 10 years? 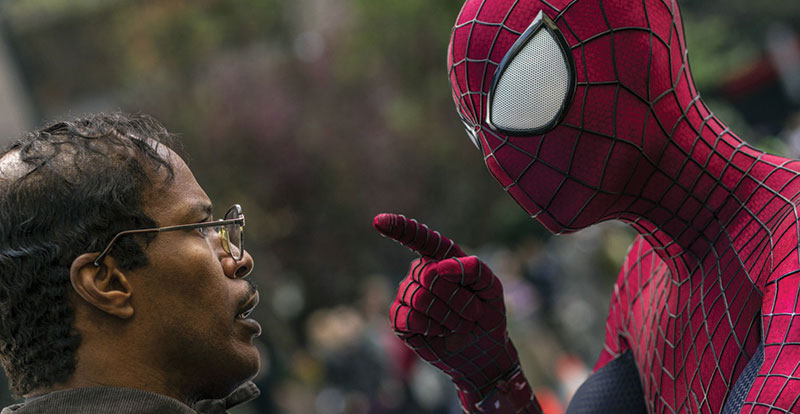 A chaos of noise and colour, with an electric Jamie Foxx and another Green Goblin. Truly a tangled web. 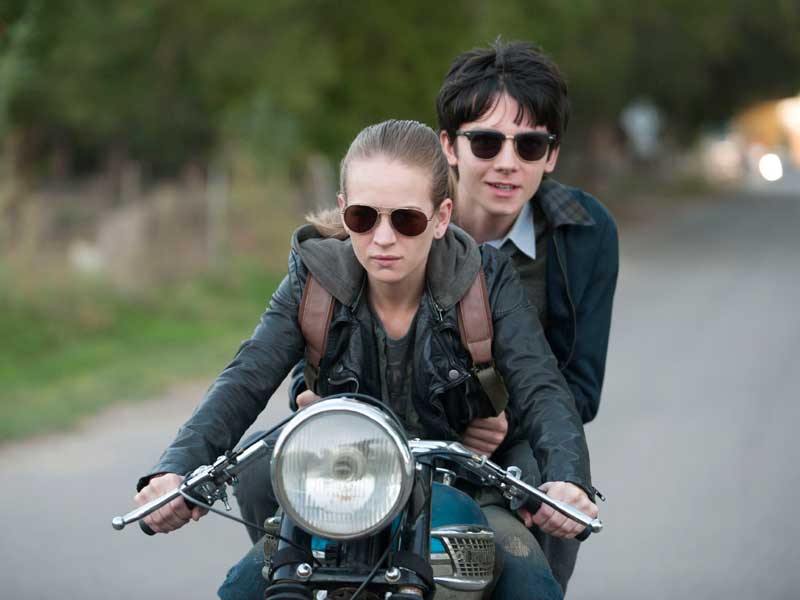 Check out new trailer for The Space Between Us 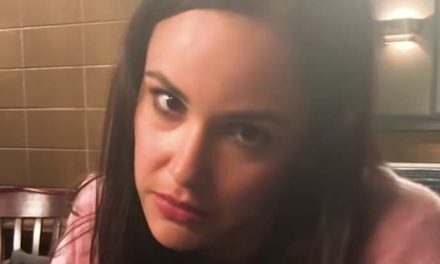 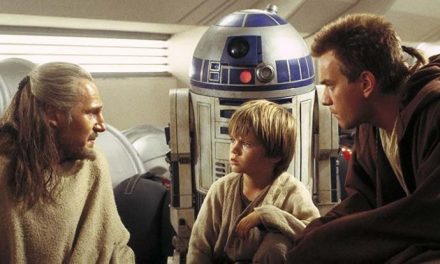 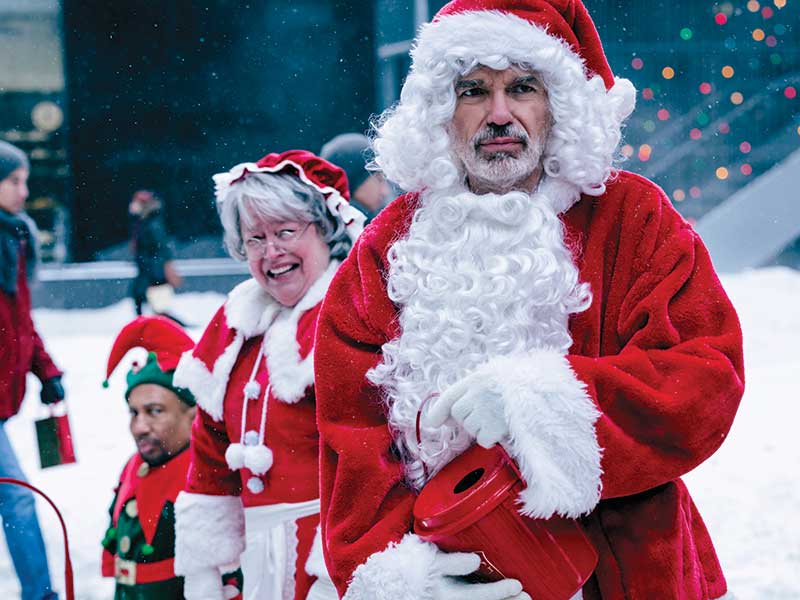