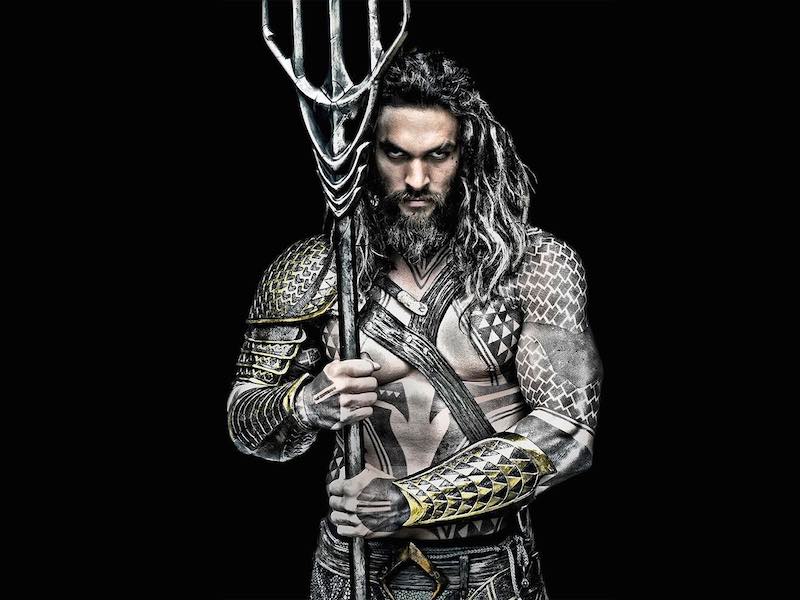 An October 2018 release date has been confirmed for the standalone Aquaman movie.

Jason Momoa’s aquatic superhero had a cameo in Batman v Superman: Dawn of Justice and will next be seen in Justice League – alongside Amber Heard as Mera – which is set for release in November next year.

According to Variety, Aquaman will begin shooting here next year and will be directed by James Wan, the Aussie expat best known for the Saw and Conjuring franchises.

Other DC superhero movies in the pipeline include The Flash (2018), Shazam (2019), Cyborg and Green Lantern (both 2020), together with an as yet unscheduled new Batman movie from Ben Affleck. And don’t forget the extended version of DC’s Suicide Squad is out on Wednesday (December 7). 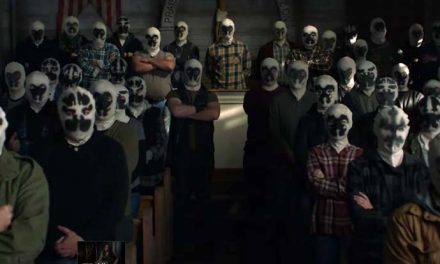 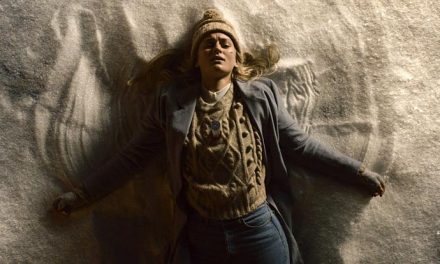 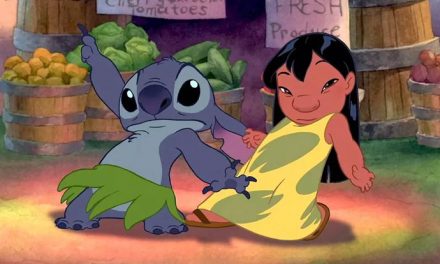 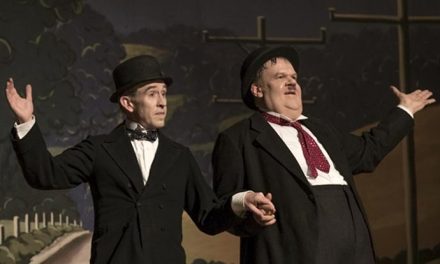