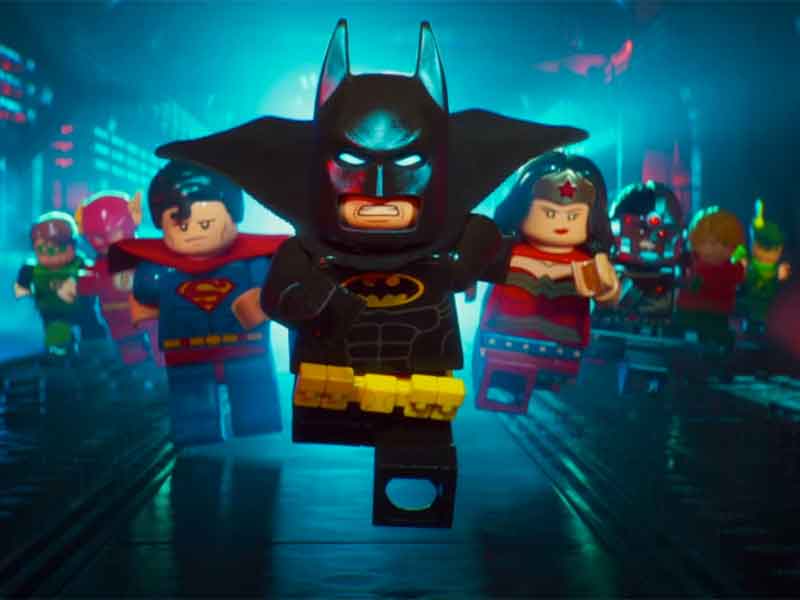 After Will Arnett debuted his gravelly Batman voice in 2014’s The LEGO Movie, he left both fans and filmmakers wanting more.

“What was so special about Batman in the first movie is that he was selfish and egotistical, but still loveable in his own way,” says returning LEGO producer Dan Lin. “He has zero self-awareness; a total subversion of the superhero genre. We wanted to give him his own movie.”

If Will Arnett’s spot-on delivery came as a surprise to many, then he argues that it’s all in the family. “My dad had a pretty deep voice so he’s always claimed that if anything happens to me, he could take over my career. By the way, I’m like: ‘Thanks a lot! I’m your son! Your son is dead! Are you not worried about that!?” laughs Arnett when STACK meets with him in Beverly Hills. “But ever since I hit puberty, my voice started to drop – along with everything else.”

His inspiration, he says, is Michael Keaton’s Batman. “His growl wasn’t so deep or as dark as Christian Bale’s but it was very fresh. Keaton and Tim Burton started the idea that Batman talks like this,” says Arnett, slipping into his Batman voice. “That’s Michael Keaton man! And that’s what we’ve come to take for granted as The Batman. He came up with it. And at the same time, while he was Bruce Wayne, he was kind of playful and a bon vivant playboy. Michael Keaton is obviously an amazing actor and doesn’t get enough credit.”

Arnett is joined by Zach Galifianakis, who voices Batman’s wannabe arch nemesis The Joker, and is likewise fascinated by Arnett’s voice, suggesting his throat must be a weird shape.

“I don’t know. It’s just always been raspy and deep,” Arnett replies as his co-star persists, “Did your parents feed you tarmac when you were a kid?”

Arnett hits back with: “No, but for vitamins, we always had a steaming cup of crushed glass in the morning.”

It’s little surprise they have an easy banter, given that Batman and The Joker share what can only be described as a bromance in the film, which, according to Galifianakis, was “conceived on that day. And then we continued having sex throughout the recording session.”

Even if the Dark Knight prefers to go it alone, he is reluctantly joined by Rosario Dawson’s Police Commissioner Barbara Gordon/Batgirl and adopted son Dick Grayson/Robin, voiced by Michael Cera.

The LEGO Batman Movie also features an insane number of superheroes and villains, from Superman, The Riddler, Two-Face, Catwoman, Poison Ivy and Harley Quinn, to lesser known and downright unknown baddies such as Calendar Man and The Condiment King.

Look out, too, for villains from Harry Potter and The Lord of the Rings alongside the Gremlins, Godzilla and even the Daleks – the latter referred to in the movie as “British robots”; Galifianakis claiming he’d never heard of Doctor Who prior to LEGO Batman.

If either actor imagined that the film would earn them brownie points with their young kids, then think again.

“When they hear me do the voice, they say: ‘Can I have my iPad?’” offers Arnett, who has two young sons with ex-wife Amy Poehler.

“I usually just get: ‘You’re not my real dad,’” adds Galifianakis. “But I will say this: The other day, because I have this TV show, Baskets, my picture is on the side of a bus and my kid is at eye-level so he could see it from the back of the car, so I look in the rearview mirror to see what he’s doing, and he just looks at it, and he looks straight ahead and makes a long sighing noise. That’s all he did. No dialogue. He knew it was me and he just sighed like, ‘How long is this going to go on?’”

“One day I was doing the Batman voice on a Saturday and they didn’t have school so they came with me, and McKay said they needed some kid voices and he’s like, ‘Let’s record them’. And so I’m like, ‘OK, do you guys want to do it?’ And my 8-year-old doesn’t want the attention but my Abel, just as I’m asking him if he wants to do it, passes me and goes: ‘Yeah just tell me what to say’, and he got up on the seat and just waited.

“So now they’re the voices of the orphans when Batman visits the orphanage, going ‘We love you!’.”

Unimpressed, Galifianakis shrugs. “So there’s no nepotism in Hollywood…”

The LEGO Batman filmmakers took their time choosing their BatGirl, with McKay saying he was drawn to Rosario Dawson because of her activism and girl power.

Chatting with Dawson, she tells STACK how she dealt with bizarre social media hate following her casting. “People were like, she’s Latina, wait a second, Barbara Gordon’s supposed to have red hair! And I was like, guys, this is an animated movie voice-over, you’re going to be really shocked to see all the people who voice your favourite characters, they’re black, brown, Asian, you know. A woman does Bart’s voice, sorry to break it down for you! Get used to it.”

None of the cast even had a glimpse at the vast scope of LEGO Batman’s universe while voicing their roles. “Some of the stuff they put in it isn’t fully emphasised,” says Dawson. “It’s more Where’s Waldo-ish. It’s there in the background, and the more you watch it – and parents are going to have to watch it over and over again – you’ll definitely catch more, like you’ll see Wonder Woman in it next time, dancing in Superman’s lair.”

Ask Galifianakis if there’s a dream superhero he’d like to play, and he’s all over it. “If it had nothing to do with the Batman world, then Jesus Christ, for sure.”

And which villain? “Same answer. Also Jesus Christ,” he laughs, “depending on your preferred point of view.

“The Joker is fun and villains are fun to play,” he adds. “I’ve never played a bad guy before – not that I think this guy is a traditional bad guy, but I don’t think you can get any better than The Joker as far as a villain is concerned. But as far as a good guy goes – yeah, Jesus.”

The LEGO Batman Movie is in cinemas on March 30, but you can read our review right now. 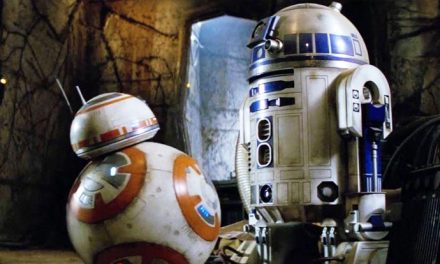 Find the droids you’re looking for! 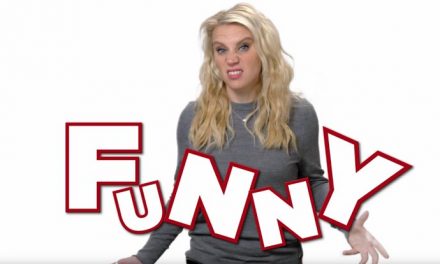 I am, you are, we are Ferdinand!