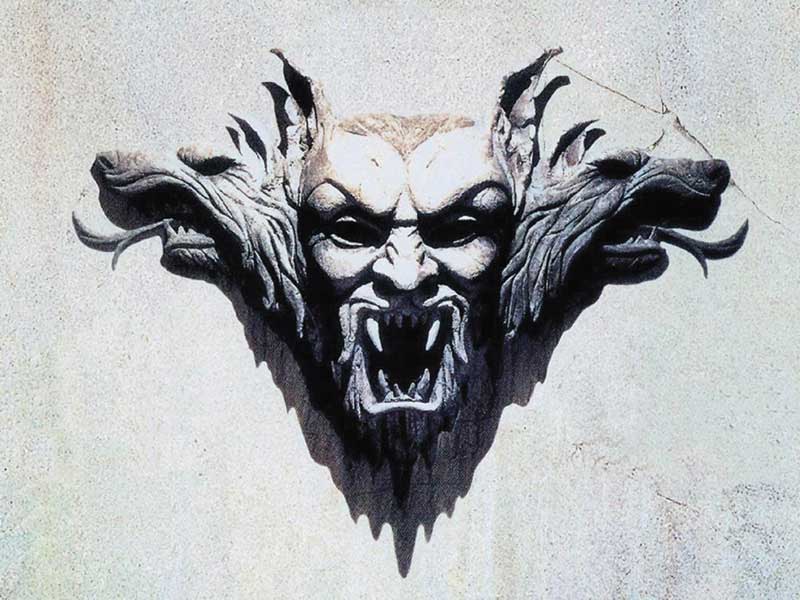 Zombies may have overrun the pop culture landscape but the vampire has always been there, lurking in the shadows. The allure of this immortal, bloodsucking being has seduced mortal filmmakers and audiences alike for almost a century. Whether it’s a traditional Dracula offering, a teenage love triangle, or a more unconventional take on the genre, there’s no shortage of vampires on the screen.

Vampire movies tend to follow the same set of rules, and while some throw out the rulebook or offer variations on a theme, the creation and destruction of a vampire remain constant.

Blood is the key, as both a food source and a carrier of the transformative properties that turn a victim into one of the undead. A bite isn’t usually enough to create a new vampire; a transfusion of the maker’s blood is required. Then there are the half-turned thralls who act as servants and guardians to their ‘Master’, and often have an appetite for bugs. A cure is sometimes possible, a blood transfusion can work but more often the death of the maker will restore the victim’s humanity.

Vampires might be immortal but they can still be killed by a wooden stake through the heart, beheading and exposure to direct sunlight. They have an aversion to garlic and religious iconography, don’t cast a reflection, and some cannot cross running water. You will, however, encounter “daywalkers” and those who have little regard for these so called ‘rules”.

Vampires come in all shapes and sizes, from the seductive to the monstrous, although the debonair gentleman is mostly commonly encountered in the movies, and none more often than a certain Transylvanian Count named Dracula. He can be Bela Lugosi, Christopher Lee, Gary Oldman, Udo Kier or Frank Langella, depending on which adaptation of Bram Stoker’s novel you’re watching. Vampires can also transform into bats or wolves and the more inhuman kind can be a terrifying hybrid of both. The eternal child is another intriguing aspect of vampire lore, as seen in Interview with the Vampire, Near Dark and Let the Right One In – the life experience and desires of an adult forever trapped in an child’s body. Lesbian vampires are also common, although the question of sexuality becomes moot when you’re one of the undead. 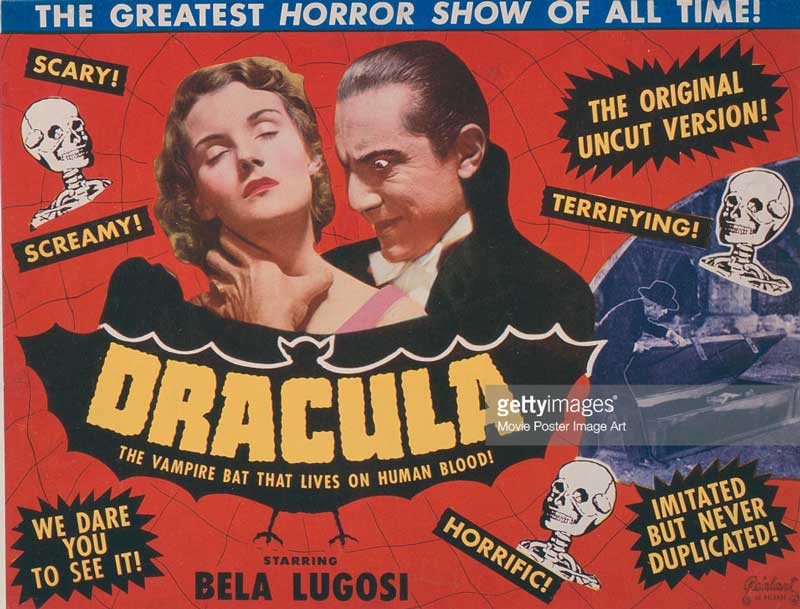 The nature of a vampire can also vary; some will embrace their condition while others rage against it, leading to lots of soul searching and internal conflict over whether to feed on humans or the blood of animals. Many will also pine over a long lost love and invariably turn a mortal lookalike into an immortal companion.

Where there are vampires there are also vampire slayers; brave folk who make a living out of despatching the undead. Abraham Van Helsing is the most famous but you’ll also meet the likes of Peter Vincent, Buffy Summers, Blade, and even Abraham Lincoln.

Vampire movies aren’t restricted to the horror genre, they can be westerns (Near Dark, Sundown),  comedies (Love at First Bite, What We Do in the Shadows), teen romances (The Twilight Saga) and action films (Underworld, Blade). Vampirism can also be an analogy for other afflictions, including mental illness and addiction.

An introduction to vampire cinema should obviously begin with a visit to Transylvania and Castle Dracula. Bram Stoker’s iconic Count is a prolific presence on film, but it makes sense to start with the original and the best: Universal’s Dracula (1931), starring the great Bela Lugosi. Both creepy and campy, the late Hungarian actor may not be the definitive screen Dracula, but he would influence and inspire future Counts with his unwavering dedication to the role. Both Lugosi’s performance and the atmospheric mood conjured by director Tod Browning makes this take on Stoker’s book a bona fide classic.

With his hypnotic gaze, swirling cape and sonorous voice, Christopher Lee is arguably the definitive screen Dracula. Lee became synonymous with the role when Hammer Films turned the infamous vampire into a brand name, and appeared in seven of the British studio’s Dracula films. While only several of these are worth a look, it’s Lee’s debut in Horror of Dracula (1958) that truly, err, counts. Terence Fisher’s opulent adaptation is a gothic masterpiece that set the template for Hammer horror and also introduced Peter Cushing’s tenacious Van Helsing. It also features one of the best sunlight disintegration scenes of the genre.

Let’s leave Transylvania for now and proceed to New Orleans, home of Anne Rice and The Vampire Chronicles. Rice’s bloodsuckers are frequently brooding and tormented souls weeping tears of blood onto their frilly shirts, and she has filled thirteen books to date with their exploits throughout history. The ‘hero’ of the Chronicles is the vampire Lestat, an 18th Century French nobleman turned impudent bloodsucker turned rock star. We first meet Lestat in Interview with the Vampire (1994), in which narrator Louis (Brad Pitt) spills his life story as one of the undead. Tom Cruise may be horribly miscast as Lestat in Neil Jordan’s lavish film version, but there’s no denying the movie faithfully captures the essence of Rice’s über goth universe and remains an important entry in the vampire canon. Lestat returned to the big screen in 2002 in an adaptation of the third novel, The Queen of the Damned, which is best avoided. However, a TV series of The Vampire Chronicles is currently in development.

David Bowie has left us but he will forever be immortalised in Tony Scott’s stylish and chic The Hunger (1983). Shot with all the elegance of a perfume commercial, this is one of the great vampire movies of the ’80s, featuring Bowie and Catherine Deneuve as a vampire couple whose relationship is threatened when the centuries begin to catch up with the former. Susan Sarandon, as a doctor researching ways to reverse the aging process, is drawn into their vampiric web as a potential successor.

Prior to winning an Oscar for The Hurt Locker, Kathryn Bigelow helmed one of the all-time great vampire movies. Near Dark (1987) is a gritty and gory mix of road movie, western, love story and horror film which refuses to play by conventional vampire rules (indeed, the V word is never uttered). A clan of nomadic bloodsuckers roaming the American midwest in search of prey and pleasure find their lifestyle threatened when a naive young cowboy (Adrian Pasdar) is accidentally turned. One of the pleasures of this cult classic is the reunion of Aliens trio Bill Paxton, Jenette Goldstein and Lance Henriksen as the vampire pack. Henriksen in particular is mesmerising as the grizzled leader, who when asked his true age, quips: “Let’s just say I fought for the South. We Lost.”

Francis Ford Coppola’s lavish Bram Stoker’s Dracula (1992) is The Godfather of vampire movies and a masterclass in the art of pure cinema, even if it does feature Keanu Reeves with a dodgy British accent. Gary Oldman’s Count is both regal and tragic and the whole film is a visual feast that’s as intoxicating as a glass of absinthe.

For a more humorous look at the undead, Fright Night (1985) is hard to beat. When a nervy teenager suspects his new neighbour is a vampire, he enlists the help of a has-been TV horror host (a superb Roddy McDowell) to stake the fiend. A tongue in cheek satire and a fangtastic horror film in its own right, Fright Night is an absolute gem of the genre, soaked in blood and ’80s kitsch.

Another rule governing vampires is that they must be invited into your home before they can go for the jugular. But what happens if they enter uninvited? Swedish thriller Let the Right One In (2008) provides the answer. This chilling and disturbing look at a macabre childhood friendship is based on the novel (and adapted for the screen) by John Ajvide Lindqvist, and it’s one of the best vampire movies of the past decade (and the US remake, Let Me In, is also worth a look). 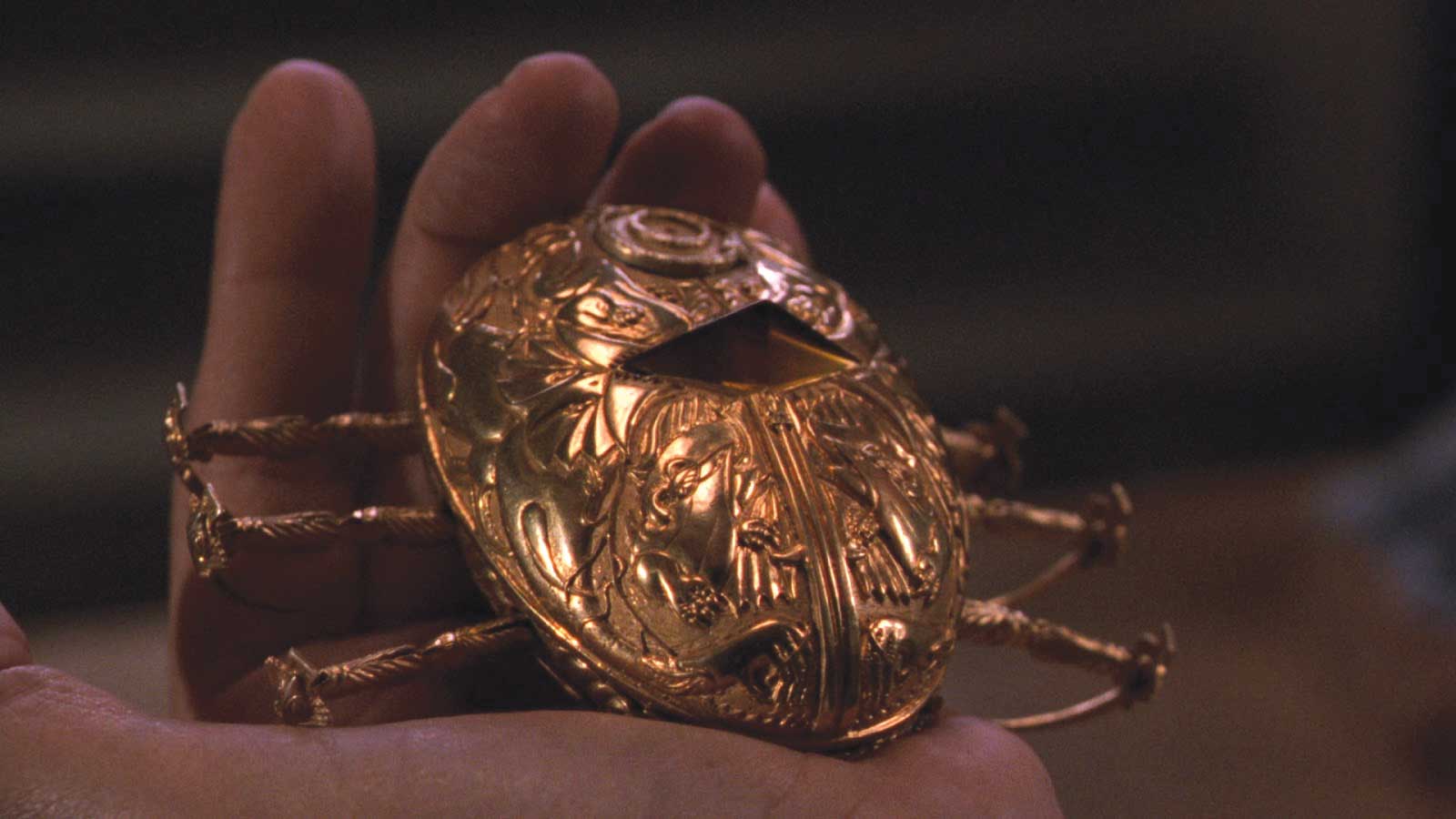 CRONOS (1993)
Guillermo del Toro’s feature debut features an antique, scarab-like device that siphons blood from its owner and grants eternal life in return, with vampirism an unfortunate side effect. 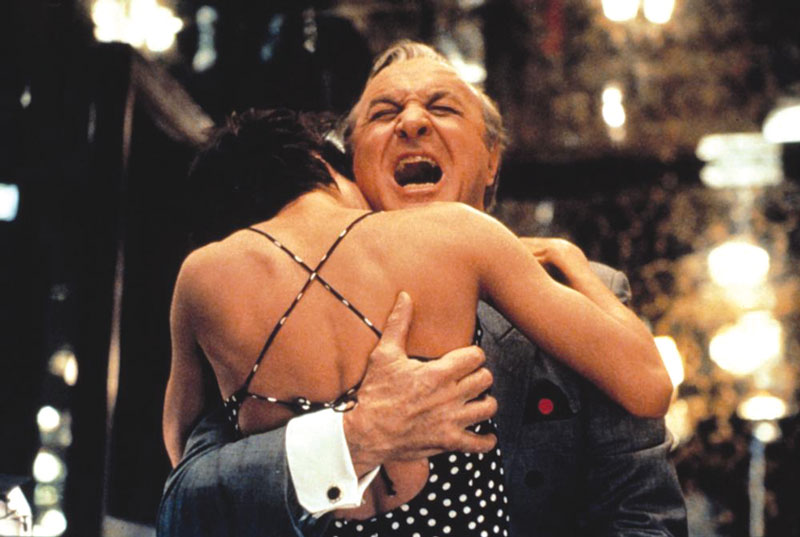 INNOCENT BLOOD (1992)
John Landis does for vampires what he did for werewolves in this rowdy mix of mobsters and monsters, starring Robert Loggia as a bloodsucking gangster and most of the Sopranos cast. 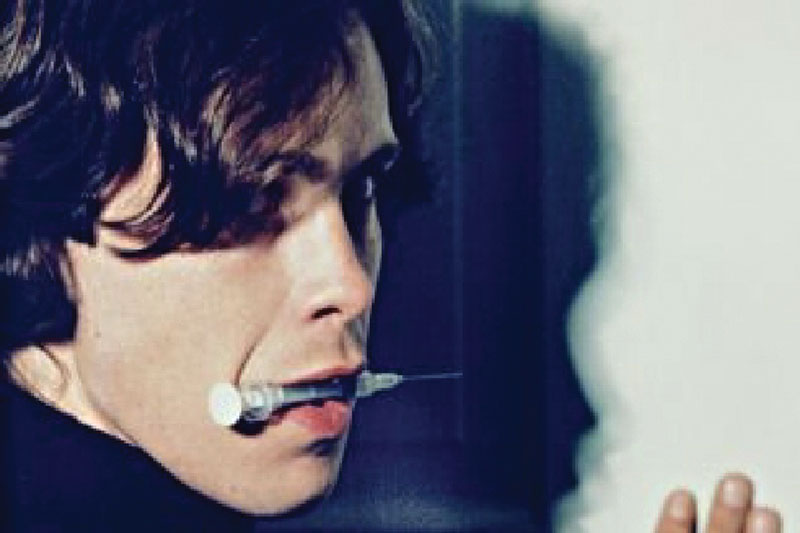 MARTIN (1977)
Young Martin believes he’s an 84-year-old vampire, but is he really undead or just unhinged? Although best known for his zombie films, George A. Romero’s sole vampire venture is superb.

Tags: Beginners Guide, Dracula, From Dusk Till Dawn, Horror, Horror of Dracula, Interview With The Vampire, Let The Right One In, Movies, Near Dark, The Hunger, Underworld: Blood Wars, vampire movies, vampires 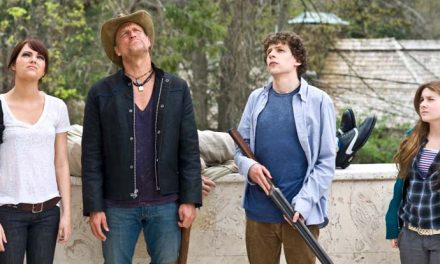 You’ve got red, white and blue on you! Zombieland Honest Trailer 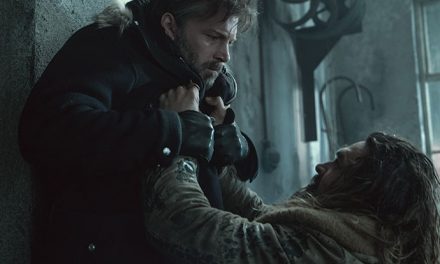 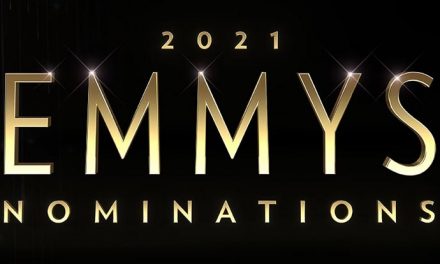 A horror comedy, set on Black Friday and starring Ashy Slashy himself Bruce Campbell? We’ll buy that for a dollar! ... See MoreSee Less

There's something wrong with the shoppers in Black Friday! - STACK | JB Hi-Fi

A horror comedy, set on Black Friday and starring Ashy Slashy himself Bruce Campbell? We'll buy that for a dollar!
View on Facebook
·Share