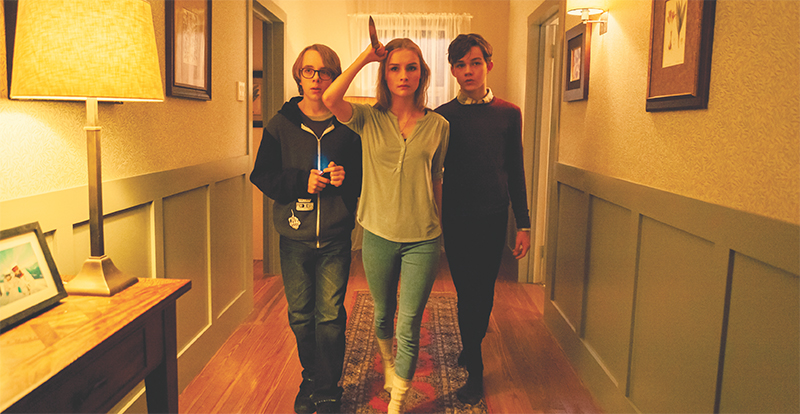 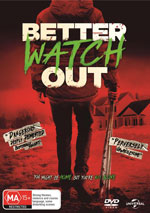 Writer-director Chris Peckover brings the spirit of Christmas and John Hughes movies to his pitch-black horror-comedy, Better Watch Out.

Home Alone immediately springs to mind when discussing the festive-themed home invasion film Better Watch Out. So it’s no surprise when writer-director Chris Peckover reveals the films of John Hughes were a major inspiration for this macabre yuletide offering.

“[They were] honest, awkward, and showed what it’s really like growing up – a particular eighties thing that never really continued,” he says. “I didn’t really see movies like that in the nineties or ‘00s, so we wanted to ask, ‘What would John Hughes say today?’ because the landscape of being a 12-year-old is pretty different now. There are kids hitting puberty now that have never had life without a screen, and they have instant access to whatever their curious or messed up minds can think of, and there’s nothing anyone can do about that. We wanted to look at how that affects the playing field.

“Kids right now are smarter than they ever have been in history, but there’s also a larger gap between their knowledge and their emotional intelligence, and that was a big inspiration for the film.” 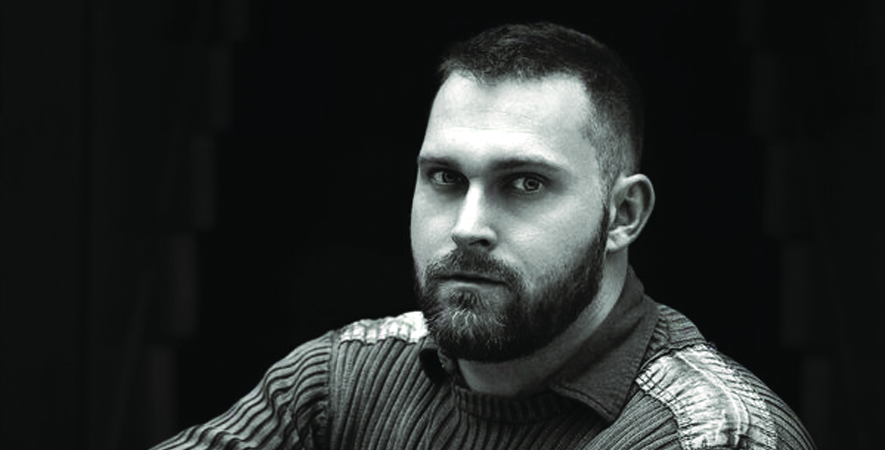 “He said, ‘Safe Neighbourhood is a fine home invasion title, but you have a Christmas horror movie, and if you’re not going to play up the Christmas angle of your film, you’re insane,’” Peckover recalls. “So we had a vote and it was unanimous that he was right. I’m so glad we made the switch.”

Setting the film primarily inside a suburban home created what Peckover calls a “snow globe effect” – a device also used to striking effect in the recent Krampus.

“It’s a heightened world,” he explains. “These are not normal parents; the kids are larger than life. It’s this idyllic, colorful, saturated look at upper middle class suburbia during Christmas.
“Christmas is a very heightened time where we’re all performing, in a weird way. It’s a time when we’re trying to sugarcoat our lives, so it’s such a wonderful time for things to go wrong,” he laughs.

Better Watch Out was originally going to be shot in South Carolina before relocating to Sydney. And that’s not the only local connection – Peckover reveals he’s an Australian citizen.

“My mum’s from Nowra. I’ve never lived there but in 2016, I got to spend nine months in Australia and I cannot wait to live there permanently because I had so much fun and connected with so many people.”

Despite the copious amount of (fake) snow falling, there are giveaways that betray the Aussie location. The predominantly local cast for starters – including Levi Miller, Ed Oxenbould and Olivia DeJong – as well as an appearance by a large huntsman spider.

“Everybody got rid of their accents pretty well, I have to say,” adds Peckover.
When it came to casting the youngsters who would carry the film, the director auditioned hundreds of boys before settling on Miller and Oxenbould.
“A lot of people ask, ‘How do you direct kids?’ And my answer is always, ‘I direct them like adults.’ Levi and Ed had a level of intuition you usually see in 20 to 30 year olds.” 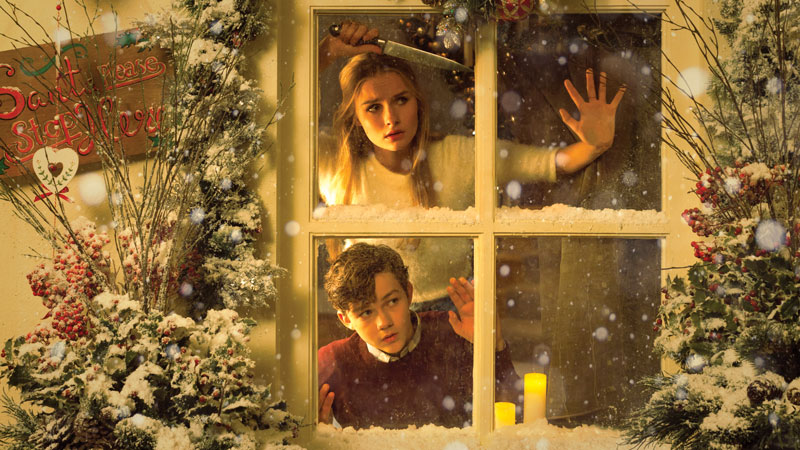 Initially resembling a PG comedy before a killer twist transforms it into something darker and nastier, Peckover explains that finding the right balance in tone was crucial.

“It’s important in any horror-comedy, or movies that mix genres, to not lean into the horror or the comedy, but to lean into the drama. If everybody’s acting realistically and the development is organic to the set-up, I think it’s easier to go back and forth.”

And as for exposing his young cast to the more violent and adult themes of the movie, Peckover notes the average 12-year-old is fascinated with the macabre, weird and grotesque. “So getting them to perform it in a movie was no problem.” 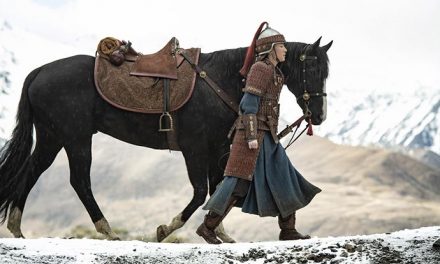 Saddle up for a new look at Mulan 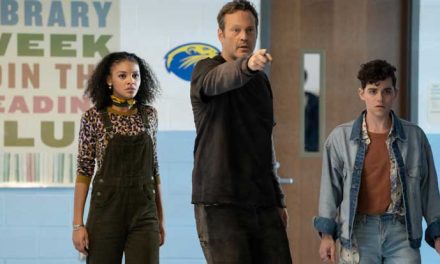 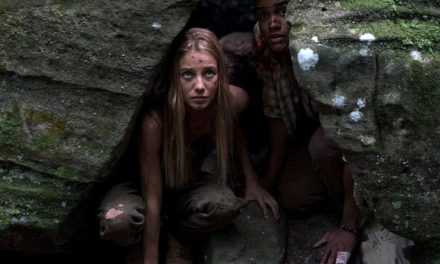 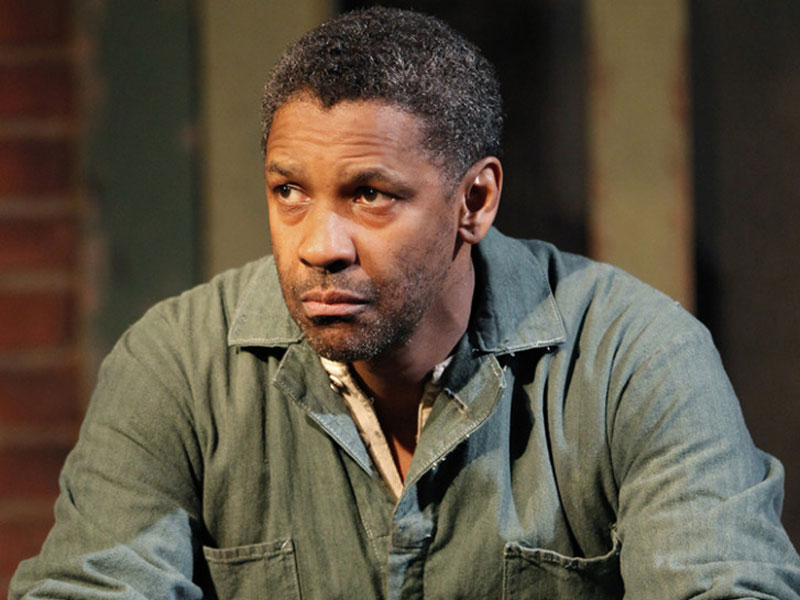