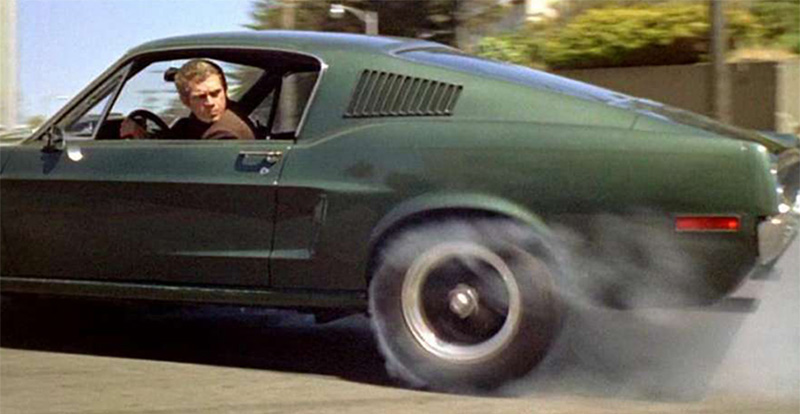 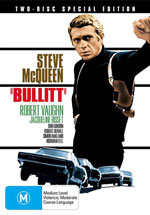 His executive producer, Robert Relyea, suggested – for their first independent production under the Solar banner – that McQueen play a New York detective in an adaptation of the novel Mute Witness. Only too aware of his value and anti-establishment reputation with hip moviegoing youngsters, McQueen’s immediate reaction was, “No way am I playin’ a cop. Those kids on the street would turn on me so fast it’d make your head spin”. 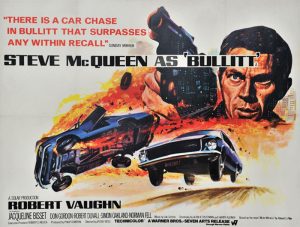 He had just completed The Thomas Crown Affair, in which he played a rich, bored bank executive who believes he has perpetrated the perfect heist. With the film not yet released, McQueen was unsure how audiences would react to his portrayal of the suave, Thomas Crown, which was a total change of character for the King of Cool. As far as he was concerned his next film had to be a recognisable ‘Steve McQueen movie’ for his many fans, and a cop film just wasn’t going to fit the bill. But three months later, still unable to find a suitable script or story, McQueen had a sudden change of heart when he told Relyea, “I think we better do that cop thing. I got a few ideas on how to play him”.

Relyea hired Alan Trustman, who had written The Thomas Crown Affair, to write a draft of Mute Witness. Trustman shifted the locale from New York to San Francisco, renamed the detective Frank L. Bullitt and, crucially, included a high-speed car chase. When McQueen read the screenplay, he thought the plot was confusing but finally said, “Let’s do it, it’s really just another kind of Western, instead of a gun belt I’ll be wearing a seat belt and the shootout is the chase scene.” 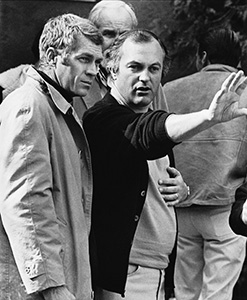 With a $5.5 million budget and a distribution deal with Warner Bros.-Seven Arts, McQueen now set about finding a director. He needed a particular individual who could handle the film’s showpiece – the ten-minute car chase through the streets of San Francisco. After watching an authentic and thrilling car chase through busy London streets in the British crime film, Robbery (1966), a duly impressed McQueen hired its director, Peter Yates, to helm Bullitt.

McQueen personally vetted everyone involved in his movie. He offered major acting roles to Robert Vaughn, who had appeared with him in The Magnificent Seven (1960) and Simon Oakland, who had played opposite him in The Sand Pebbles (1966). He cast the beautiful British actress Jacqueline Bisset as his love interest, and his old motorcycle pal and actor, Don Gordon, as his police sidekick. Bud Ekins, who doubled for McQueen in The Great Escape (1963), returned for the stunt work.

The complex plot involves maverick police lieutenant, Frank Bullitt (McQueen), being personally requested by ambitious politician Walter Chalmers (played by Vaughn) to protect a key government witness, Johnny Ross. The protection detail takes place over a weekend before a Senate subcommittee hearing on Monday morning, where Ross will give evidence against the Chicago crime syndicate. Lt. Bullitt and his team of Sergeant Delgetti (Don Gordon) and Detective Stanton (Carl Reindel) take it in turns to give the witness around-the-clock protection in a room at a San Francisco hotel. But during Stanton’s watch on the Saturday evening, two hitmen break into the room and shoot the detective and Ross, seriously wounding both of them. When the witness dies, Bullitt suppresses the death from Chalmers, telling the politician that he has moved the witness and refusing to tell him where. Bullitt then informs his boss, Captain Bennet (Oakland), that he doesn’t trust Chalmers as he suspects that the dead witness is not who he seemed to be. Bennett gives him until Monday morning to deliver results and it’s now a race against the clock for Bullitt to find the killers and save his job.

The muddled plot was still concerning McQueen and he passed the screenplay to writer Harry Kleiner and said, “Make it work. Cut my dialogue, give the speeches to the guys in the pressed suits, I’d rather react than talk”.

Kleiner concentrated on the three main set-pieces that held the film together. The first takes place in the hospital, where one of the assassins (played by Paul Genge) turns up to finish off the witness (unaware that the witness is already dead). Pursued by Bullitt, he manages to escape. The second is the car chase through San Francisco where Bullitt, who has now been earmarked for death, is tailed by the two assassins. The third sequence is the final chase and a shootout in San Francisco International airport. Kleiner skilfully managed to achieve exactly what the star of the movie was after, as the last two set-pieces are excitingly played out onscreen without McQueen speaking a single word.

McQueen was determined to have the best car chase ever committed to film, and for him to personally perform most of the driving stunts. He was a good driver and took pride in his prowess behind the wheel, but as the film’s stunt co-ordinator Carey Loftin knew only too well, there is a vast difference between a good driver and a stunt driver. After crashing and damaging the car numerous times, McQueen reluctantly let Bud Ekins take over the fast spins and jump stunts as performed in the modified 390 GT Ford Mustang. The assassins’ car, the black 440 Magnum Dodge Charger, was driven by “Wild Bill” Hickman, a stunt professional who had such a good villainous profile that McQueen actually cast him as the second assassin. Hickman would go on to stage the equally famous car chase sequence in The French Connection (1971).

The Thomas Crown Affair was released in June 1968 and received positive reviews; it would eventually earn a profit of $14 million. Four months later in October, Bullitt premiered in New York to rave reviews, earning a massive $40 million worldwide (which equates to $290 million today). It would prove to be the most memorable movie in the actor’s career and the one that cemented Steve McQueen’s credentials as a legendary Hollywood superstar. 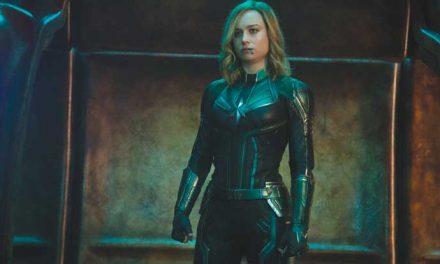 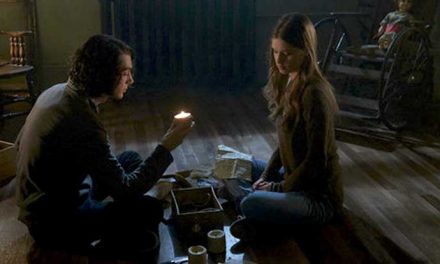 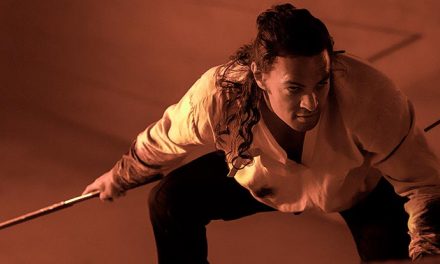 Dune – if it looks epic and sounds epic… 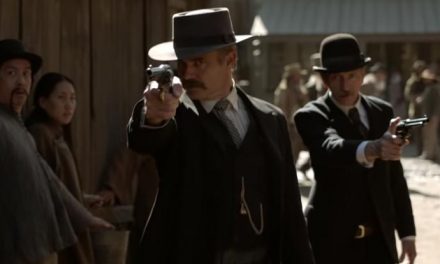