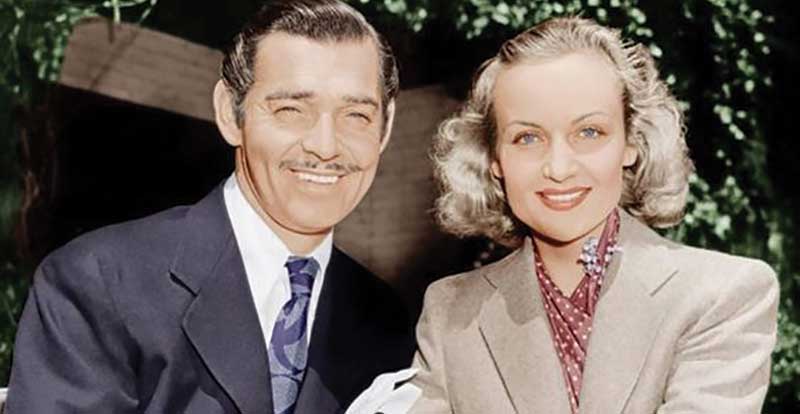 Clark Gable first met Carole Lombard when MGM loaned him out to Paramount to make the romantic comedy No Man of Her Own (1932), which was to be their only picture together.

To state they did not get on during the shoot would be an understatement. This was highlighted when the film wrapped and they exchanged gifts. Lombard gave Gable a smoked ham with his photograph pasted on the packaging which was a gibe at his acting ability. Gable reciprocated with a pair of ballet shoes big enough to fit a prima donna, much like his leading lady.

Over the next four years their paths would often cross on the Hollywood party circuit. During that time Lombard would divorce her husband, actor William Powell, and Gable would become estranged from his second wife. In April 1936, at a Sunday brunch laid on by actress Marion Davis at her Santa Monica beachfront estate,Gable found himself sat next to Lombard. It was the beginning of their three-year passionate affair. 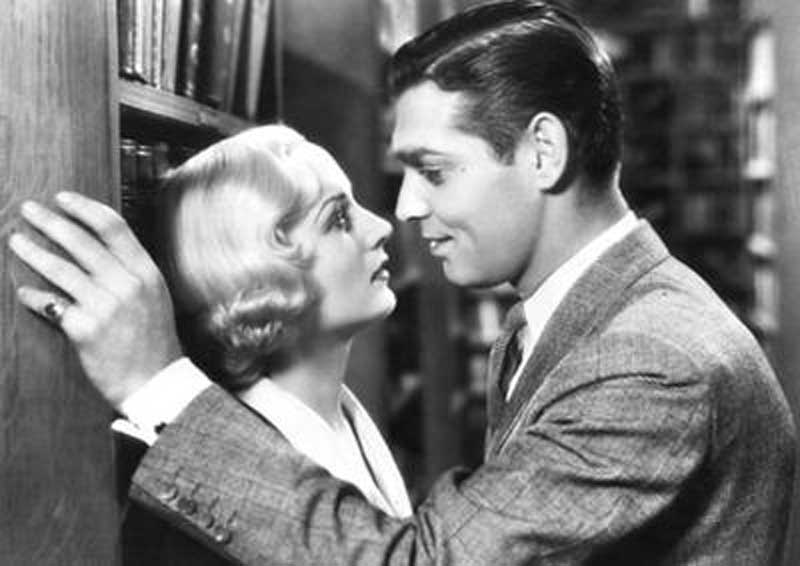 Hollywood did not take the romance very seriously as Gable, although separated, was still married and his reputation for affairs with most of his MGM leading ladies was legendary. But to everyone’s surprise, Gable fell madly in love with Lombard and she with him. He found in her an extraordinary companion, she was beautiful, sexy, and hilariously funny. A selfless, caring person, she also shared his ardent interest in the outdoor life of riding, hunting and fishing, far different from the two middle-aged women with whom he had been married.

Consequently, following Gable’s public divorce in March 1939 and to avoid the usual Hollywood hoopla associated with movie star marriages, they eloped to a small town in Arizona where they were wed. Soon after, they bought a secluded twenty-acre ranch in the town of Encino in the San Fernando Valley, far enough away from the hubbub of Hollywood. The couple, fondly calling each other ”Ma” and ”Pa”, thoroughly enjoyed the simple rustic life and found total solace at their ranch after a strenuous week of filming at their respective studios. But their idyllic marriage was sadly short-lived. 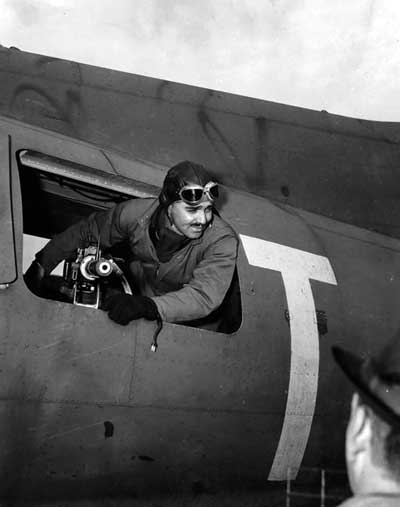 In December 1941, following the Japanese attack on Pearl Harbor, the US was thrust into WWII. The Hollywood Victory Committee was immediately set up to enlist the movie industry’s help in supporting the war effort. Following his starring role in Gone With the Wind, Gable had been dubbed ”King of Hollywood” and was the ideal choice for chairman of the Screen Actors Division. One of the first requests he received was to send a film star to Indiana to promote the state’s campaign to sell war bonds. He nominated his wife Carole, who was a native of Indiana – a decision he would regret for the rest of his life. After a hugely successful three-day bond-promoting campaign, Lombard decided to fly home to Gable rather than travel by train. After a refuel stop in Las Vegas her plane took off for Los Angeles, 20 minutes later it exploded in a fireball on Potosi Mountain, Nevada – there were no survivors.

Gable was inconsolable and after his wife’s funeral was in no condition to return to MGM studios to continue work on his latest film. As a consequence, the studio shutdown production for a month. Eventually, with help from his and Lombard’s friends, he returned to work and completed the film ironically titled Somewhere I’ll Find You (1942). Gable was in no mood to continue his movie career and surprised MGM and his friends when he told them, ”I’m going to enlist and I don’t expect to come back”. He joined the US Army Air Force and was posted to the 351st Bomber Group based in England and flew five combat missions over Germany.

He was discharged in June 1944 and returned to Hollywood to continue his movie career, albeit his heart was no longer in it. Although he re-married twice, the ghost of his beloved ”Ma” lived with him until his death in November 1960. He was given a full military funeral and was laid to rest in Forest Lawn Memorial Park next to Carole Lombard.

Test your movie knowledge with Bob J’s Film Buff Bafflers for your chance to win a  $100 JB Hi-Fi voucher. 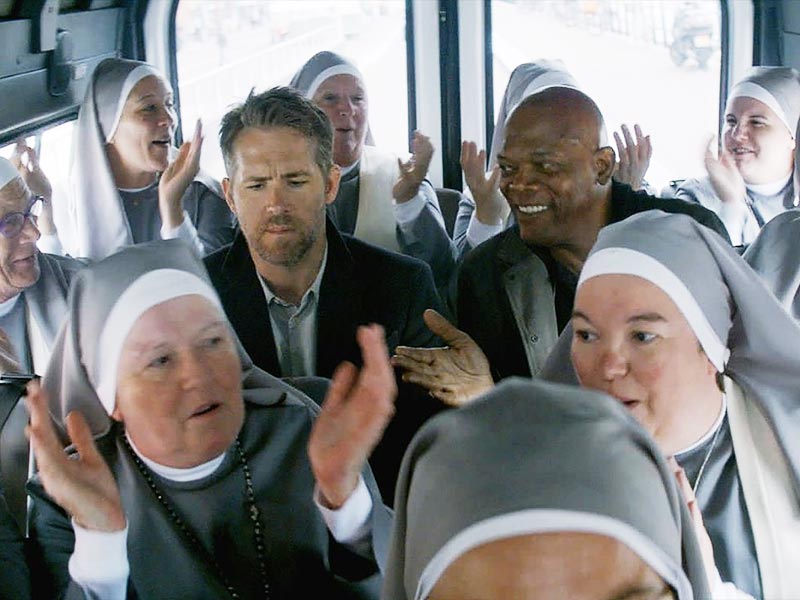 Ryan and Sam in The Hitman’s Bodyguard trailer 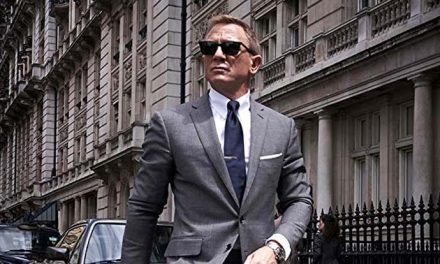 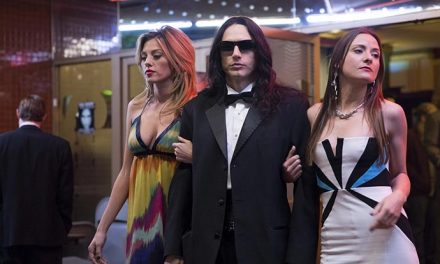 The Room vs The Disaster Artist – side-by-side