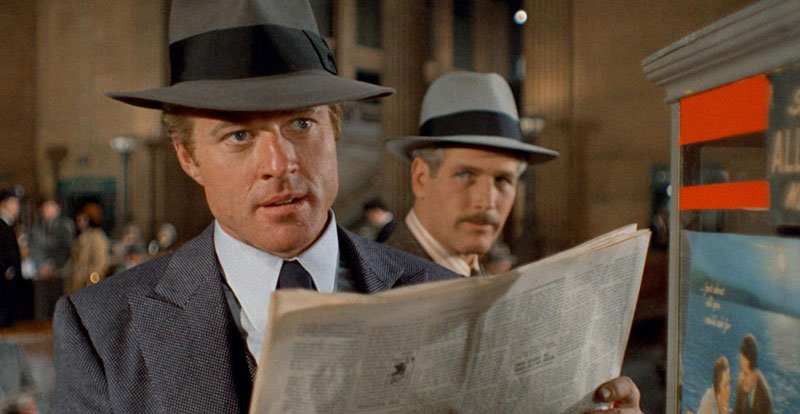 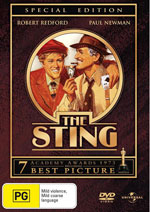 Following the huge commercial and critical success of Butch Cassidy and the Sundance Kid in 1969, the many fans of the film eagerly anticipated another teaming of Paul Newman, Robert Redford and director George Roy Hill. But for three years, the trio never made any serious efforts towards that end.

Then in 1972, Hill received a script from David S. Ward that was set during the Depression era and involved two con men, Gondorff and Hooker, tricking a menacing Chicago syndicate boss in a major betting loss. Their Big Con is motivated by revenge for the death of their friend, Luther, which was carried out by the syndicate’s hitmen after Luther and Hooker scammed one of their runners.

Hill would claim that he definitely did not set out to do a Redford-Newman movie, although he did approach Redford, who initially turned it down. When Redford later agreed to play novice con man Johnny Hooker, Hill then asked Newman if he would play the secondary role of top con artist Henry Gondorff – but the actor rejected it as he felt he didn’t fit the part. However, Newman was more than anxious after a run of dismal film flops and desperately needed a hit movie to get him back on top. Subsequently, a few days later he contacted Hill and said, “Hell, let’s do it”. 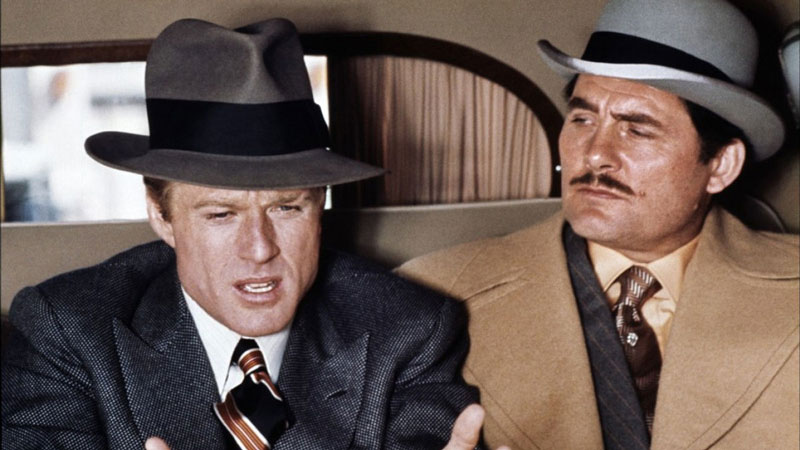 The formidable mobster boss, Doyle Lorrimer, was the other major role and Hill was determined to cast a tough guy actor in the part, offering it to Richard Boone. But Boone had no intention of playing third fiddle to Newman and Redford. Next on Hill’s list was Sterling Hayden, but he refused to shave off his beard. It was Newman who then suggested Robert Shaw, who when offered the role replied, “When do we start?”.

But the day before filming began, Shaw split the ligaments in his knee whilst playing hardball. His injury required him to wear a leg brace, which gave him the limp that he carried throughout the film. Hill also changed the character’s name from Lorrimer to Lonnegan, thereby converting him into an Irish underworld figure, which fitted Shaw’s thick brogue.

The Sting is a series of cons from start to finish, and Gondorff is the master whom Hooker must learn from if he is to avenge Luther’s death. Gondorff pulls together his old con team and decides to “sting” the murderous racketeer Lonnegan by using the “wire”. When one of his team points out that particular scam – involving a fake betting parlour and past-posted results – was ten years out of date, Gondorff smiles and says, “That’s why Lonnegan won’t know it”. As Hooker learns the ropes on how to set up and dupe Lonnegan, so does the audience. But just as Hooker doesn’t know everything about the “sting”, neither do we until the surprising twist at the end.

To help place the audience in the time frame of the 1930s Depression era, Hill purposely copied the stylistic elements of early gangster films using the old monochrome Universal logo, cameo introductions for the characters, editing wipes and iris shots between each of the scenes. Furthermore, he divided the film into six chapters with title cards and headings such as The Setup, The Hook, The Wire, and used Scott Joplin’s classic ragtime composition The Entertainer, which ran as a ubiquitous and memorable soundtrack whenever there was a break in the action.

It is obvious that Newman and Redford thoroughly enjoyed acting together, demonstrating their co-starring chemistry one more time in this well-paced and highly entertaining movie. It proved an immediate box-office hit and fans of the film began to describe this latest Newman/Redford pairing as ‘Butch and Sundance meet the Godfather’. Two months after its release, The Sting was nominated for ten Academy Awards and cleaned up at Oscar time, winning seven awards including Best Director and Best Picture. 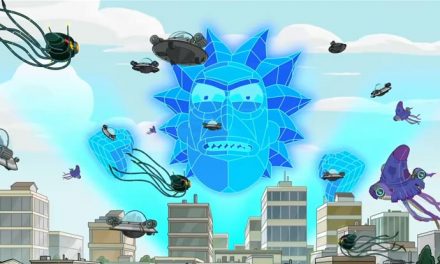 Come get some new Rick and Morty! 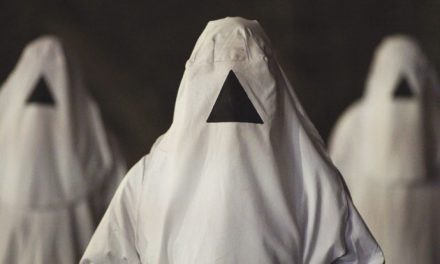 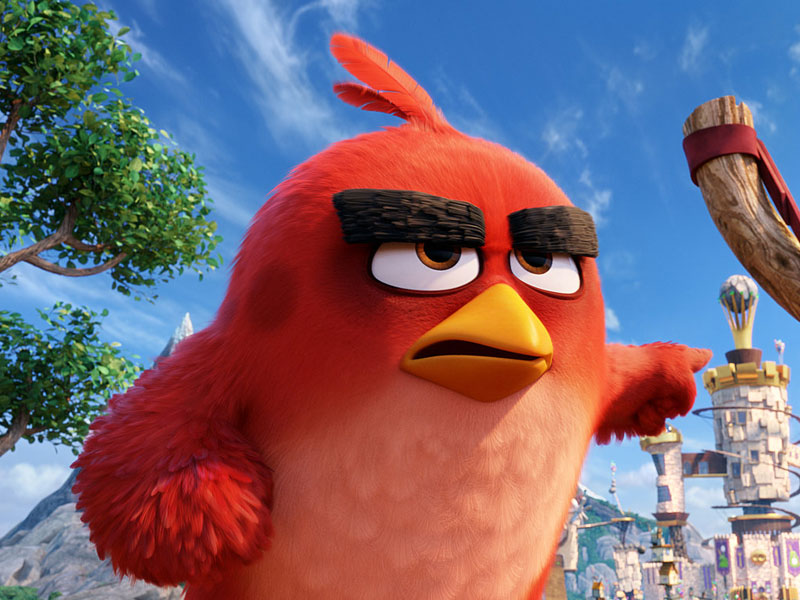 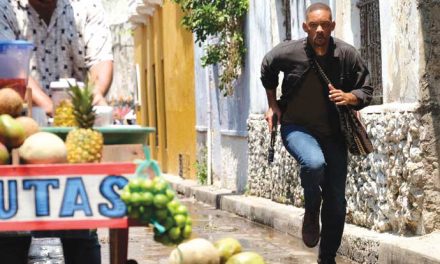