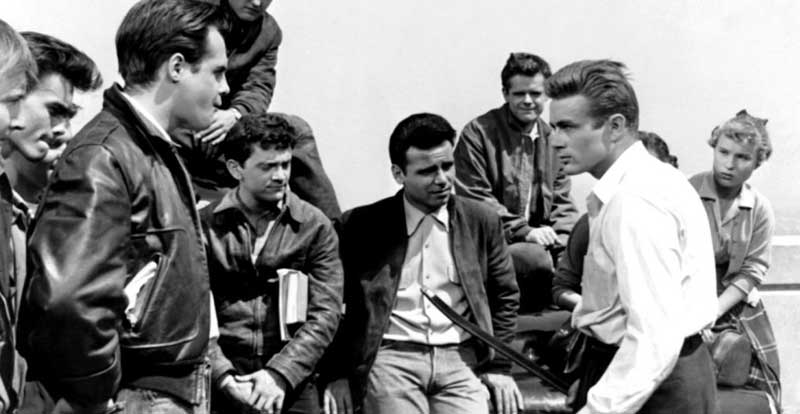 Bob J’s – The rise of the American teen pic

Ever since the movies learned to talk, but particularly during the 1930s Depression era, Hollywood produced any number of films about problem youngsters – classic productions such as Dead End (1937), Angels with Dirty Faces and Boys Town (both 1938) being prime examples.

In the majority of these movies the young characters, invariably living in inner-city slums, turn bad because of social deprivation. The teenage movies of the mid-1950s, however, were not just about alienated youths from poor neighbourhoods. It was in fact a direct product of the decline of classical Hollywood and the rise of the post-WWII privileged American teenager. American adults during this period had become extremely anxious at the growth of a new youth subculture that challenged traditional parental authority. With its distinctive rock and roll music, dress and language, it certainly did not correspond with conventional American parents – their anxiety further fuelled by the media continually reporting on the fearful rise of suburban juvenile delinquency. 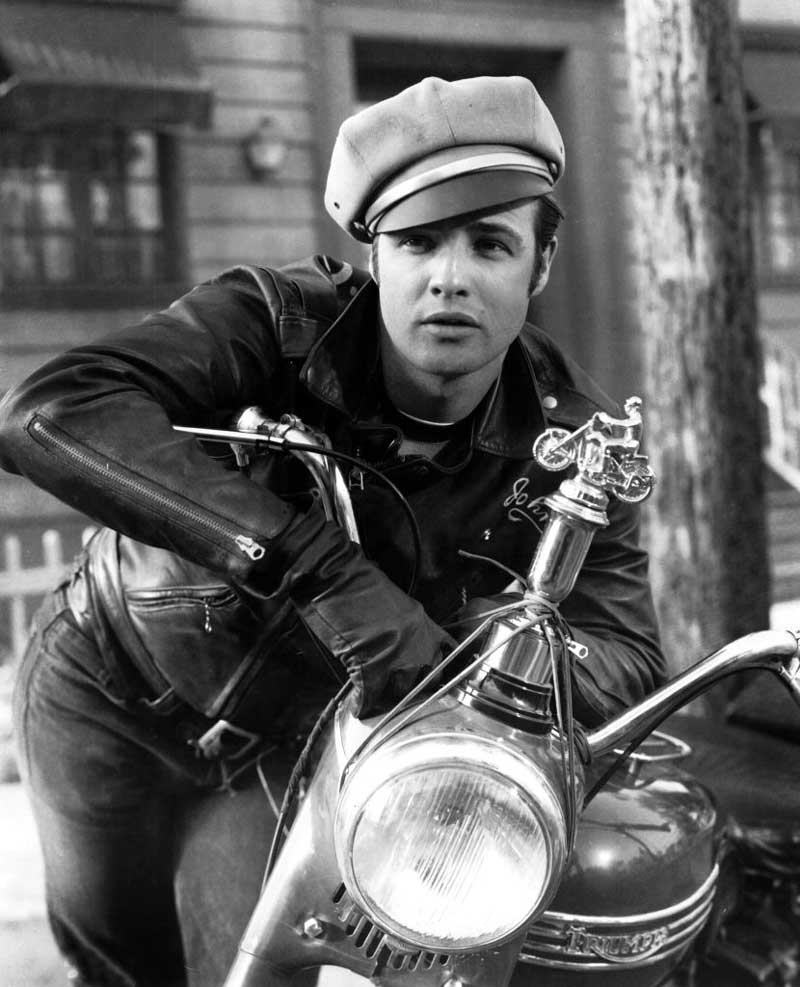 Marlon Brando perfectly captured this new rebellious youth attitude in what would become the granddaddy of teen-pics – The Wild One (1953). When Brando’s character Johnny, the leader of a motorcycle gang, is asked the question, “What are you rebelling against?” he sneeringly answers, “Whadda ya got?” The Columbia Pictures production had been directly aimed at an ever-diminishing adult cinema audience by carrying a stark warning of the strong link between criminal activity and the current youthful rebellion. But instead of attracting adults the movie struck a chord with the new youth subculture. This resulted in thousands of young Americans flocking to cinemas to see what they saw as a youth-oriented movie.

Taking notice of the healthy box-office returns for the low budget The Wild One, Hollywood, hoping to cash in on the hot new topic of juvenile delinquency, developed a new movie formula/genre, which would eventually become known in the 1960s as the Teen-Pic.

Hollywood’s courtship of the teenage audience began in earnest in 1955 with two movies that would explore issues of race, sex, class, gender and national identity that affected the lives of typical 1950s American youth.

The first of these was the MGM production Blackboard Jungle, in which Glenn Ford played a vocational schoolteacher whose first assignment is a New York inner city school which is a place of hostility, apathy and simmering violence. The classrooms are filled with unruly and threatening ethnic-type hooligans who hold their teachers in utter contempt, and by using Rock Around the Clock by Bill Haley and the Comets as its main musical theme, Blackboard Jungle launched rock and roll music into the movies. 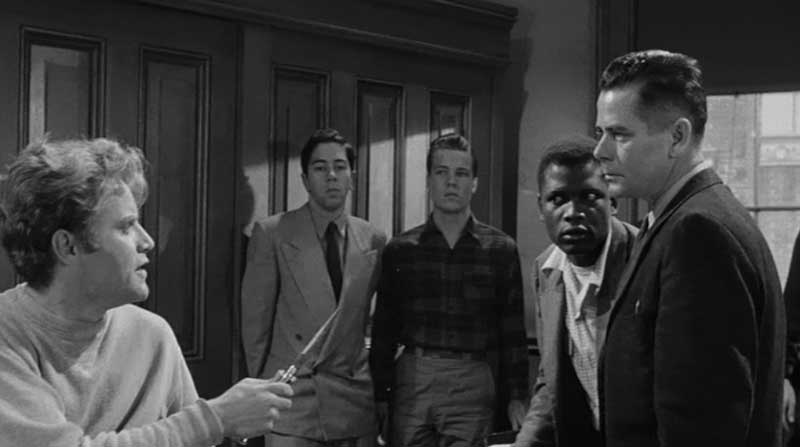 The second release was Warner Bros.’ seminal teen-angst film Rebel Without a Cause, starring the young iconic method actor James Dean. Dean’s burning intensity perfectly expressed the torment of the nation’s youth and Rebel is a classic example of outstanding filmmaking and insightful sociology. Dean was killed when he crashed his Porsche Spyder on a lonely stretch of highway west of Bakersfield, California, scarcely a week before the opening of the film. Dean’s death made him a legend and photographs of the actor, to this day, resonate with the young and disaffected across America and around the world. In the years after its debut, Rebel Without a Cause became a worldwide cult phenomenon and it remains for many movie fans “the American motion picture of the 1950s.” 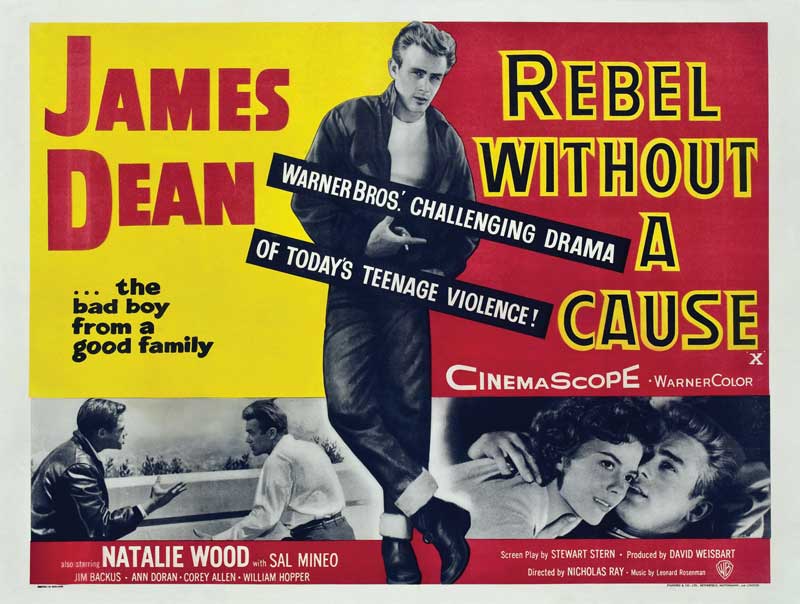 All of the major and minor Hollywood studios were swift to recognise that these three “juvenile delinquent” movies had produced box-office gold, achieved almost by accident by generating a new adolescent audience in record numbers. Subsequently, with sensational advertising campaigns, they have used the image of the teenager as a reliable and marketable character in film after film throughout the last six decades. Furthermore, the vast majority of American movies produced today cater primarily to one segment of the entertainment audience – teenagers.

Tags: Blackboard Jungle, Bob J, Classic teen pics, Rebel Without a Cause, The Wild One 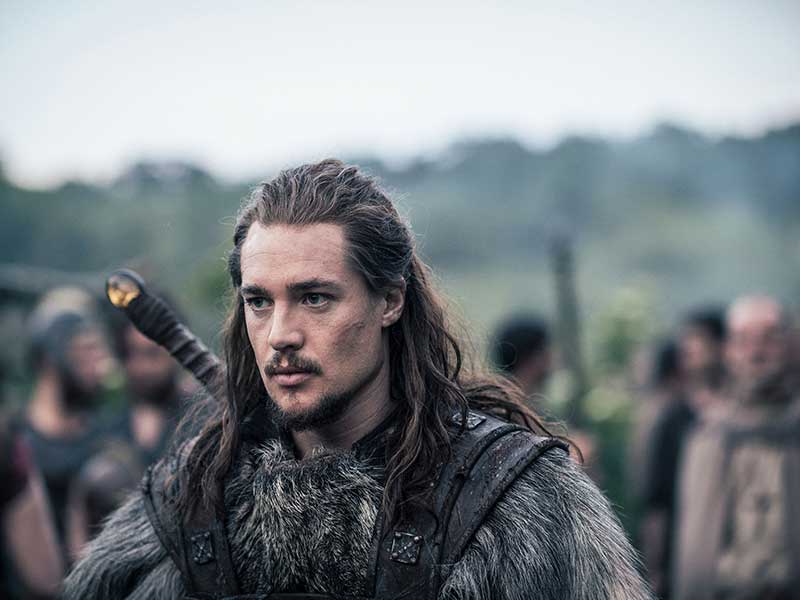 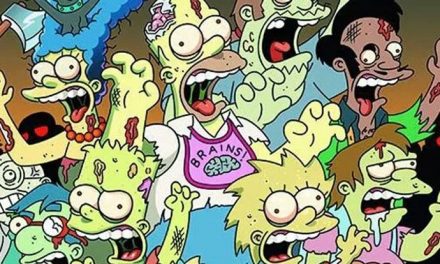 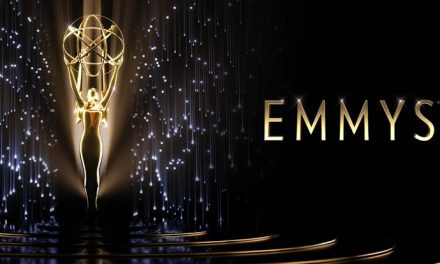 The Emmys 2021 – the primetime winners