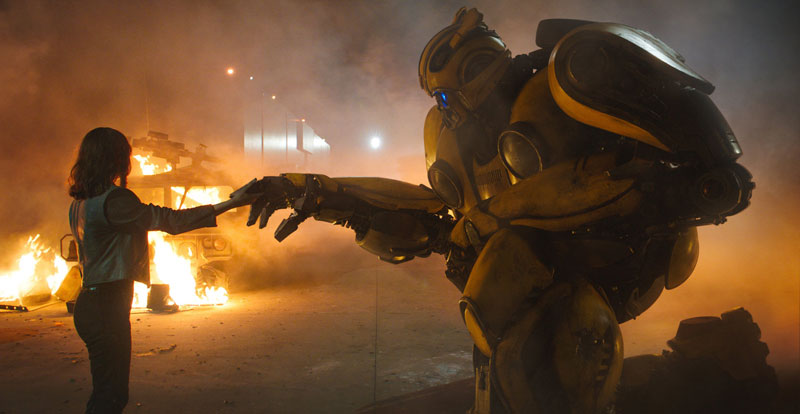 Bumblebee – A new beginning for the Transformers franchise 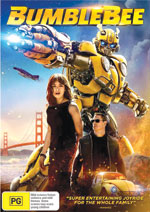 Bumblebee represents a major departure for the Transformers franchise with a new director onboard, a gentler, character-driven approach and a whole lot of heart.

Set prior to 2007’s Transformers and directed by Travis Knight, Bumblebee sees the titular beloved yellow Transformer sent to Earth where he befriends Charlie (Hailee Steinfeld), a teenager who discovers that the old Volkswagen Beetle she’s purchased for parts is actually a robot in disguise. 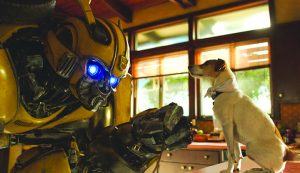 “This is Bumblebee’s origin story on Earth,” says producer Lorenzo di Bonaventura. “Since the movie predates the [Michael] Bay chronology, we had the opportunity to do a deeper dive into his character, giving the audience even more reason to fall in love with him. He effectively creates a brand new story through his relationship with Charlie. It becomes a rite of passage story for both of them.

“Bumblebee was the perfect choice: he is a fan favourite and probably the most human-like Autobot. Bumblebee is heartfelt, has a youthful exuberance and is a multi-layered character.”

This is the first time the franchise has featured a Transformer as a fully developed character. “Traditionally, they’re archetypes,” says di Bonaventura.

“Optimus is wise and good and all-knowing and so on. This is an attempt to allow the audience to get to know one in a way they never have before.”

“The Bumblebee character is exemplary of the heart and humour that is the Transformers brand,” adds Hasbro CEO and executive producer Brian Goldner. “It is our hope that the audience will take on a whole new appreciation for Bumblebee by understanding his complexity, from the tough aggressive war machine, to the gentle, loveable robot with a big heart.”

Travis Knight, president of animation company Laika and director of Kubo and the Two Strings, is at the helm of Bumblebee, with regular Transformers director Michael Bay serving as a producer.

“At Laika, we try to find an artful balance between darkness and light, intensity and warmth, humour and heart. The idea of bringing that philosophy to this franchise was really exciting to me,” says Knight.

The director – who grew up playing with Transformers action figures and watching E.T.and John Hughes films – also wanted to invest Bumblebee with a 1980s flavour.

“The titans of ’80s cinema approached adolescence with great sensitivity, warmth and humor,” the director says. “It’s a universal struggle we all go through, whether to fit in and seek acceptance or to stand out and forge one’s own identity. All these moments, sometimes conflicting, merge into the swirling roil of adolescence.” 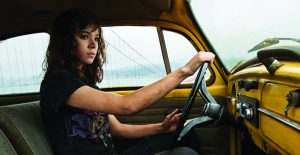 “I love seeing girls going on adventures,” says screenwriter Christina Hodson. “And I wanted to create a female character who didn’t fit into typical boxes. I think one of the things that makes Charlie feel like an outsider is that she isn’t just one thing. She’s a bit nerd, a bit tomboy and a bit athlete. It is absolutely full of Transformers-style thrills and adrenaline and adventure and fun, but has a lot of heart, too.”

23-year-old Hailee Steinfeld (True Grit) was the filmmakers’ first choice to play Charlie. “Our goal was to create a hero,” says di Bonaventura. “So we needed an actor who could make the transition from who Charlie is at the beginning of the film to who she becomes. We knew Hailee would be magical.”

“I saw how huge the fan base is and realised what an honour it is to be part of this world,” says Steinfeld.

“It truly feels like we made something special. I’m excited for fans as well as newcomers to the franchise to see the movie.”

Still suffering from the pain and anger of losing her father, Charlie finds solace working on his 1959 Corvette in the garage. “Her dad was her best friend,” Steinfeld explains. “When she lost him, she lost part of herself. When she finds that missing piece, it happens to be a robot she names Bumblebee.” 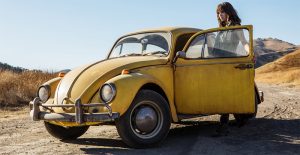 “There’s just something about a Bug,” says Travis Knight. “It has these beautiful curves, but it’s not streamlined. It’s not muscular, and it’s not aggressive. It’s friendly. If ever there was a car you’d want to hug, it’d be a VW Beetle.”

Introduced in Transformers as a tricked-out Chevy Camaro, Knight and production designer Sean Haworth selected a unique 1967 model of VW Bug for Bumblebee’s earlier disguise – a choice which surprised transportation coordinator Randy Peters. “We could have gone with any model from the ’60s, but we picked that year,” he says. “Unbeknownst to any of us, 1967 was a one-off.”

From headlights and seatbelts to the distinctive yellow paint job, the 1967 Beetle included design features that were never used on another model before or since. Therefore finding enough vehicles and spare parts for them was a challenge, and it was easier to custom fabricate many parts for the film. 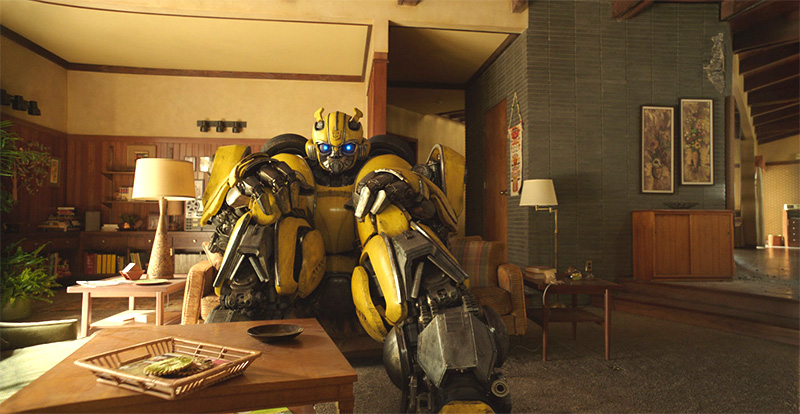 Under the supervision of picture car coordinator Joey Freitas and picture car mechanic Trevor Mann, eight Beetles were rebuilt to order over the course of four months. They included a stunt car, a blind-driver pod car, and a silent electrical version.

“We started from the ground up: wheels, doors, fenders, windows, door seals, trunk seals, all the wiring, everything. We were ordering parts six hours a day for the first couple of weeks, just trying to find every little piece,” says Mann. “Sometimes the ’67s were a little too rough to salvage, so we’d go with a piece from a ’66 or a ’68 – there’s enough wiggle room.” 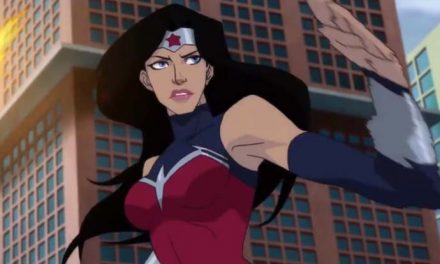 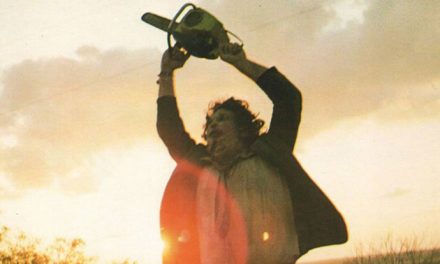 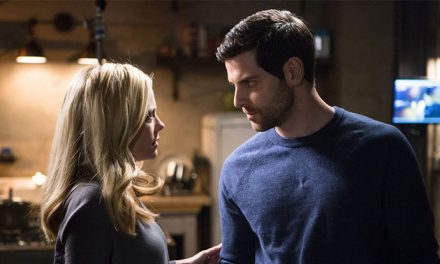 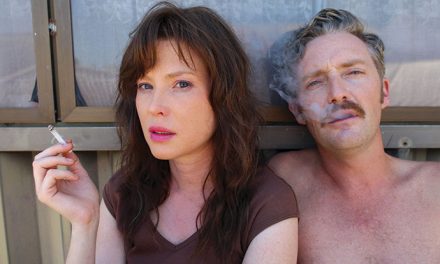