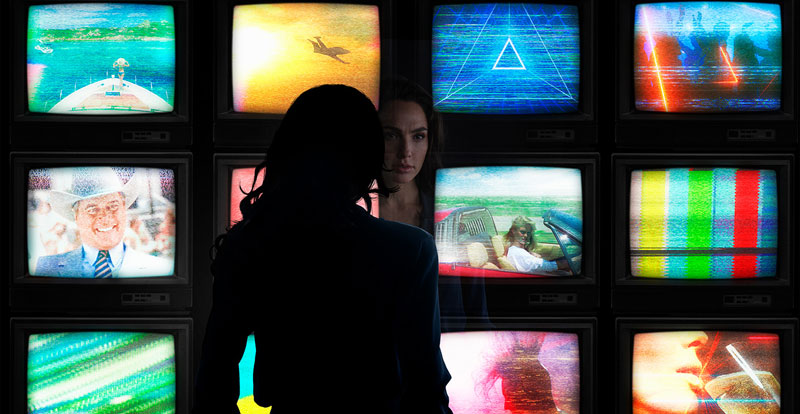 Principal photography is underway on the sequel to Wonder Woman, which reunites star Gal Gadot with director Patty Jenkins and introduces a new super-villain.

The official title is Wonder Woman 1984, which provides a big clue as to when the highly anticipated follow-up will be set.

The Amazonian superhero will face off against a new super-villain called the Cheetah, played by Kristen Wiig – nice piece of casting there! Pedro Pascal (Game of Thrones, Narcos) has also joined the cast, and Chris Pine will be back as Steve Trevor (how is yet to be revealed)!

Warner Bros. Pictures will release the sequel in Australian cinemas on October 31, 2019. While we wait for the first teaser trailer to emerge, here’s another first-look image to whet your appetite… 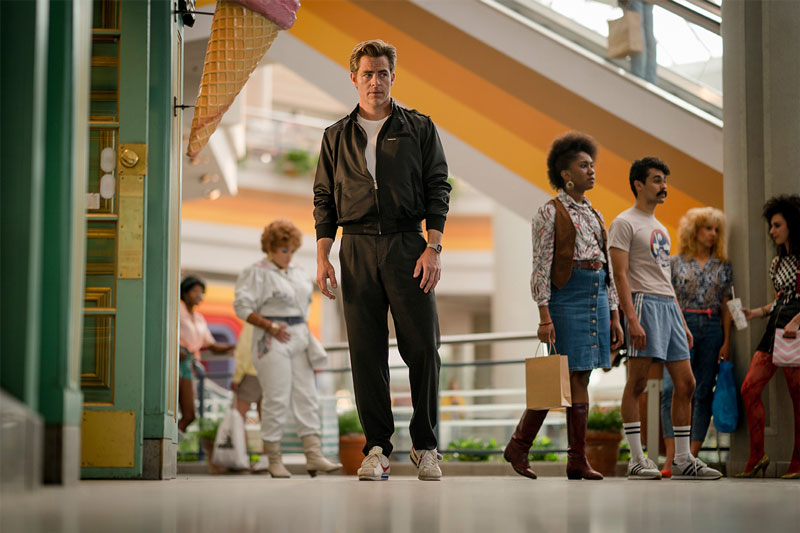 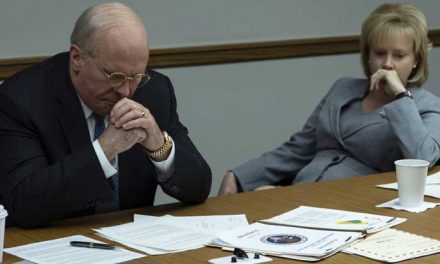 Vice on DVD and Blu-ray June 5 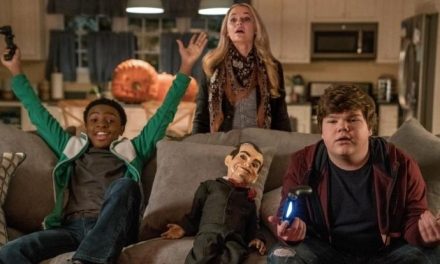 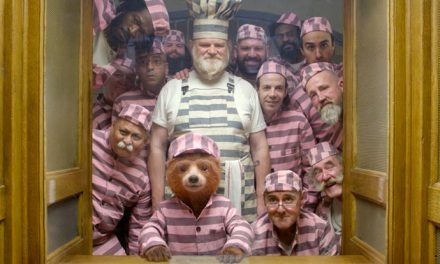