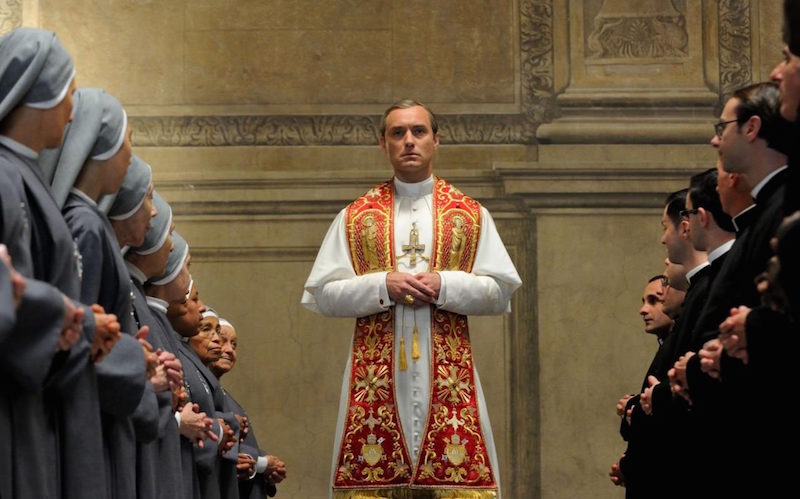 Check out the new trailer for The Young Pope

A new trailer has just dropped for The Young Pope, a new mini-series from Paolo Sorrentino, the Oscar-winning Italian director of The Great Beauty.

The TV series stars Jude Law as Lenny Belardo, who becomes the first American Pope, Pius XIII. However, his radical agenda soon alienates the cardinals that rule the Vatican. As well as Law, the cast includes Diane Keaton and James Cromwell, plus French stars Cécile de France (The Kid With The Bike) and Ludivine Sagnier (Swimming Pool).

Sorrentino – whose most recent film Youth was released on DVD and Blu-ray earlier this year – will direct all 10 episodes of The Young Pope, which will premiere in the UK at the end of October. Broadcast dates are still to be confirmed for this part of the world, but we probably won’t be far behind. 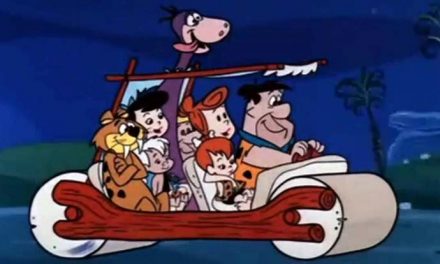 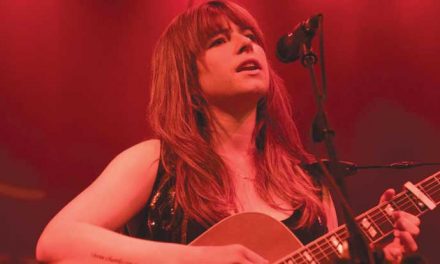 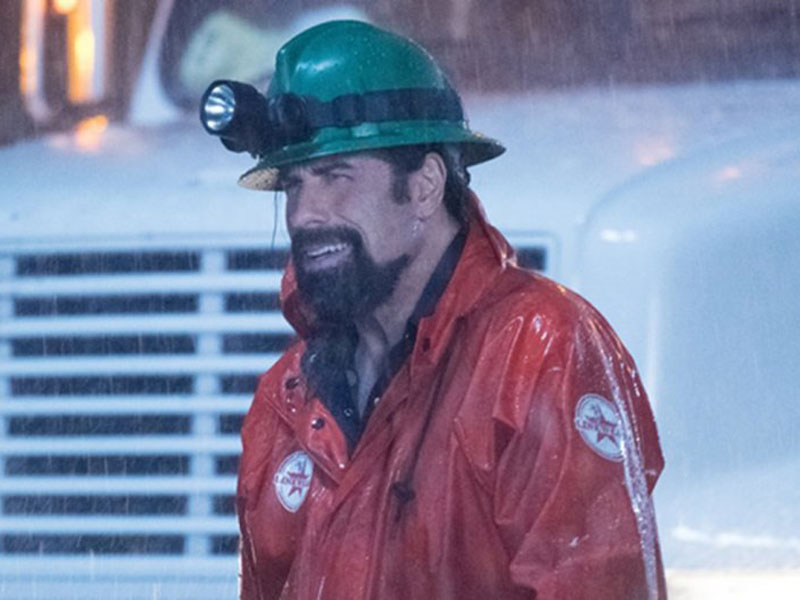