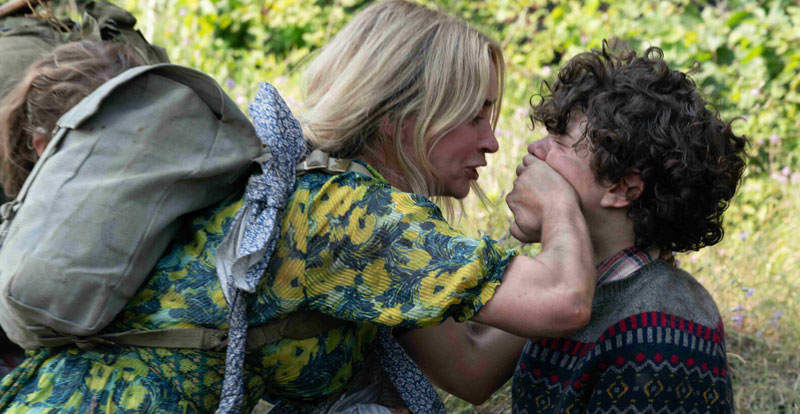 Delayed for over a year by the pandemic, it’s good to report that not only is A Quiet Place Part II finally in cinemas, it’s also a cracking sequel that was worth the wait.

Who could have thunk back in 2018 that John Krasinski would deliver the scariest movie of the year? Set in the aftermath of an invasion by blind, alien monsters that zero in on any living creature that makes a lot of noise, A Quiet Place took this simple premise and transformed it into a tense and terrifying exercise in sustained suspense, focusing on a family who have managed to survive by shutting up and creating a silent sanctuary in a secluded farmhouse.

A Quiet Place Part II, like all good sequels, plays as a direct continuation of the story, expanding upon the established milieu and its rules by venturing beyond the (reasonable) safety of the family’s rural refuge and into the big, wide, post-apocalyptic world. But just because Evelyn Abbott (Emily Blunt) and her kids now have a feedback weapon capable of giving the attacking creatures a major earache, that doesn’t mean they’re any safer this time around. 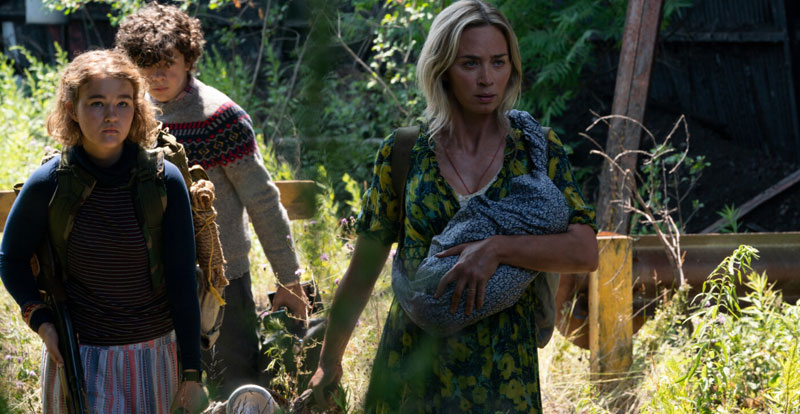 Opening with a spectacular flashback to Day 1 and the arrival of the invaders during a weekend baseball game, the film then picks up where we last left the now diminished Abbott clan – on Day 474, when Evelyn, her deaf daughter Regan (Millicent Simmonds), frightened son Marcus (Noah Jupe) and newborn baby-in-a-box leave the farmhouse to investigate the source of a nearby signal fire.

Encountering a former family friend, Emmett (Cillian Murphy, standing in for Krasinski’s late Lee), who has holed up in an industrial railyard, the group inadvertently discover a clue that points to a possible safe haven – and Regan is determined to strike out on her own to find it…

The story branches into two distinct threads but Krasinski keeps firm control of both, delivering bigger – and louder – set pieces and maintaining the same tight focus on the characters and their subsequent growth when faced with the world outside their sheltered existence. He also gives us more of the monsters and a better appreciation of the creature design – all teeth, claws and dilating cochlea. 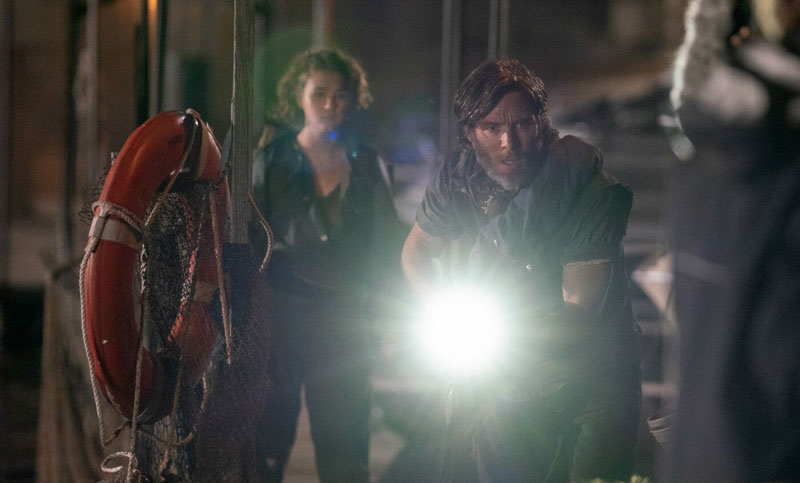 The sequel also has more of a post-apocalyptic quality that will feel familiar to anyone who’s watched The Walking Dead, with the Abbotts quickly discovering that their fellow human survivors can be every bit as dangerous as the blind beasts that hunt them.

With Emily Blunt’s character largely sidelined this time, it falls to Millicent Simmonds’ bold Regan to take the lead, which she does wonderfully. Noah Jupe’s Marcus continues to look permanently terrified, but is given a satisfying arc that allows his character to toughen up; and Murphy is suitably enigmatic as the bearded loner who may have a skeleton in his closet…

While the novelty of the central premise may not be quite as potent this time around, A Quiet Place Part II takes what we know and spins it in a different direction, resulting in a quality sequel that’s dynamically edited, intensely performed, and packing all the scares and suspense that made the original something to shout about.

A Quiet Place at JB Hi-Fi 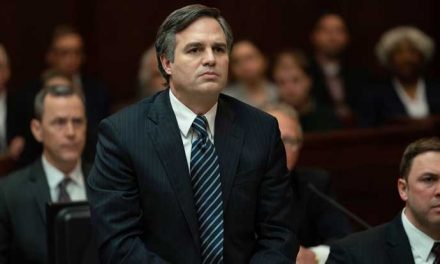 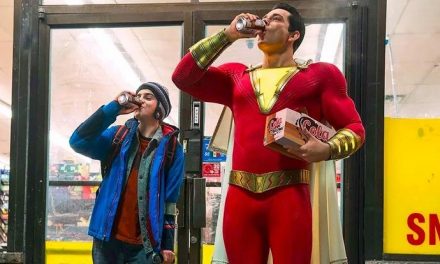 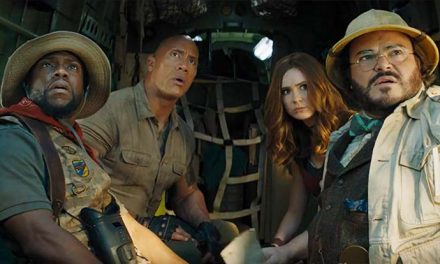