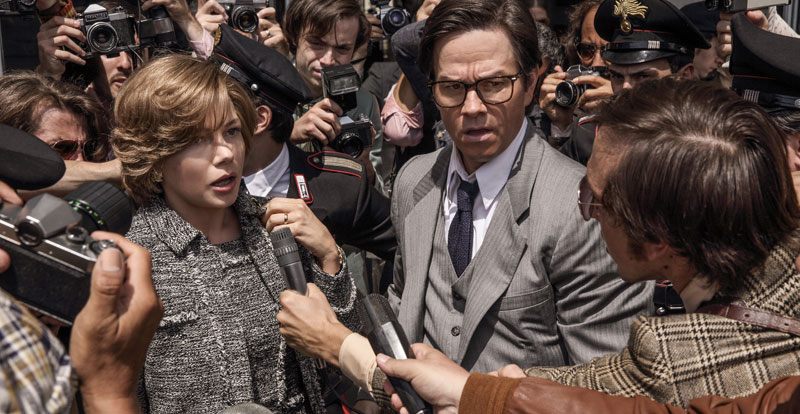 Ridley Scott was busy in 2017, following Alien: Covenant with this dramatisation of the events surrounding the kidnapping of 16-year old John Paul Getty III – the grandson of oil tycoon J. Paul Getty – in Italy, 1973. Then there were the much publicised rush reshoots to replace the disgraced Kevin Spacey’s performance as the billionaire with Christopher Plummer – completed just in time for awards season consideration.

The baggage of the Spacey scandal will forever hang over All the Money in the World, but the recasting proves serendipitous. Plummer does a sterling job on such short notice and is seamlessly blended into the film (no obvious CGI substitution here). Watching his reptilian portrayal of the tightwad billionaire who values money over family, it’s hard to imagine Spacey – in old age prosthetics – doing it better. 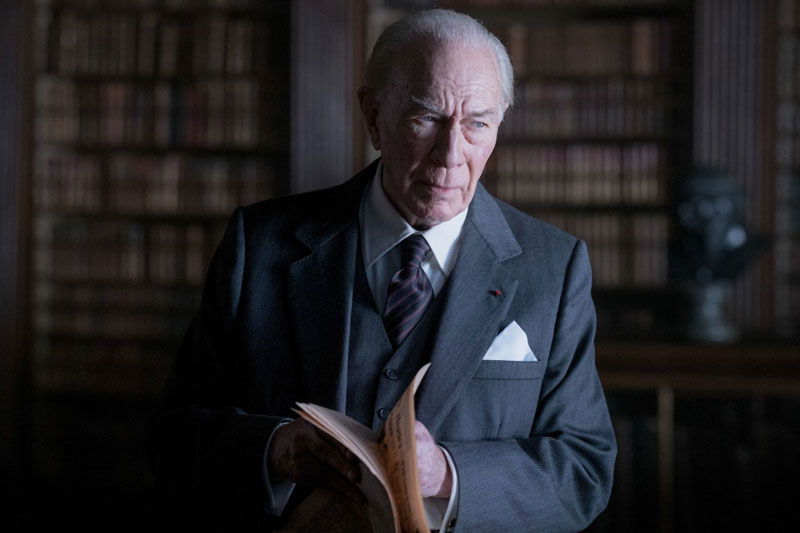 Upon learning of his grandson’s abduction, Getty refuses outright to pay the $17 million ransom. After all, ransom money isn’t tax deductible, and he has 14 grandchildren who could also be kidnapped if he’s seen to be a pushover.

There are other reasons, and flashbacks reveal the fractious family relationship between Getty and his drug-addicted hippy son (Broadchurch‘s Andrew Buchan), who is separated from his wife, Gail (a terrific Michelle Williams).

The cash-strapped Gail is left distraught and desperate; a mother with nothing battling a family with everything, she finds an ally in Getty’s head of security, Fletcher Chase (a rather subdued Mark Wahlberg). A wily negotiator who understands the value of a dollar but doesn’t share his boss’s avarice, Chase is her best hope in brokering the safe return of her son.

Taken from John Pearson’s book on the Getty heirs, Painfully Rich, the story translates to a reasonably captivating kidnap/ransom thriller that’s elevated by Scott’s artistic style. It also features some nasty Reservoir Dogs-style ear violence (be warned), as well as the most patient kidnappers in the world, who are even willing to reduce the ransom!

As with any film that bears the disclaimer “based on true events”, there’s a certain amount of dramatic license taken, and this account of the Getty kidnapping has more than a few questionable plot contrivances that will have you heading straight to Google to sort the facts from the fiction.

Ridley Scott’s name always adds an element of prestige to a film (whether it deserves it or not), and while he’s often criticised as being a purely visual filmmaker, All the Money in the World is a reminder that he’s also a solid storyteller when given the right script. With the period detail of American Gangster and the Italian flavour of Hannibal, this is recognisably Ridley. It’s good, not great Scott. 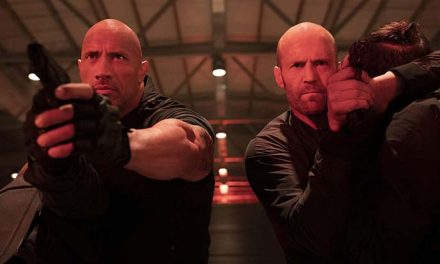 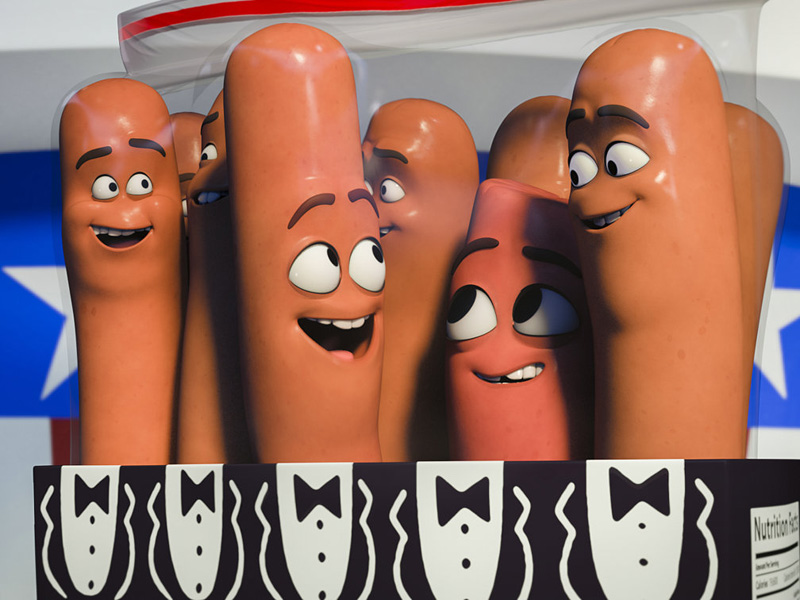 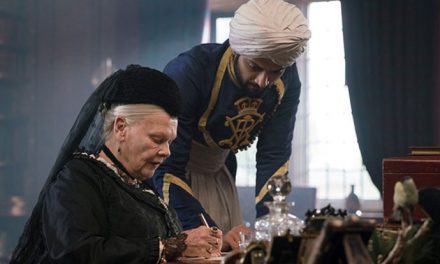