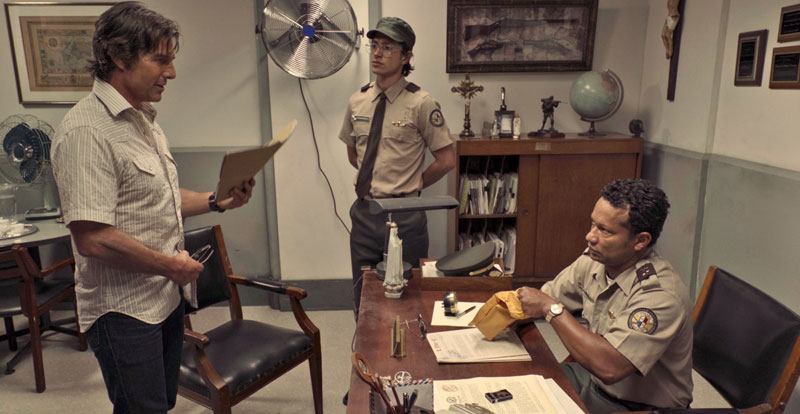 Doug Liman seems to have a knack for taking Tom Cruise out of his controlled comfort zone to get the best out of him.

In Edge of Tomorrow he was a coward doomed to die every day, and in American Made he’s a drug runner who flashes his butt and staggers from a plane covered in cocaine. Not the sort of behaviour you associate with Hollywood’s most polarising star, and that’s one of the reasons why this is one of his least grating performances of late.

Needless to say, American Made is a better fit for the Cruise charisma than The Mummy. He’s much more at home here; back in the cockpit and aviator sunnies as Barry Seal, the real-life TWA pilot turned CIA courier turned drug runner and eventual pawn for the Reagan administration. With his thousand watt smile and cocksure mien, Cruise turns Seal into an all-American antihero – think Top Gun‘s Maverick sporting a layer of grime, sweat and sleaze.

Seal’s reputation as a pilot and smuggler of contraband cigars precedes him, leading to clandestine CIA work supplying arms to Central American freedom fighters, and cocaine to the US for the Medellin cartel during the 1980s. He’s “the gringo who always delivers.”

Operating on both sides of the law with apparent impunity, the opportunistic Seal quickly builds an empire in Arkansas, amassing a cash stash to eclipse Walter White’s and counting Pablo Escobar, Manuel Noriega and Oliver North as friends.

The film matches Seal’s brio; snappily edited, self-consciously cool, and channelling the perky period vibe of Boogie Nights and The Nice Guys. It’s the sort of incredible-but-true story of a larger-than-life character (see also Frank Abagnale Jr. in Catch Me if You Can) that’s often so implausible, you’d need to suspend disbelief if it was fiction.

Liman acknowledges this by presenting Seal’s story as a briskly paced and freewheeling comedic jaunt that’s consistently entertaining and amusing, even if it does get stuck in a repetitive loop after a while. A bolder than usual Cruise helps to seal the deal.

Check out our interview with Doug Liman 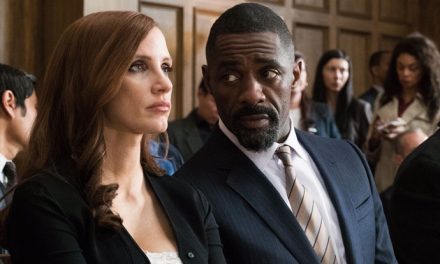 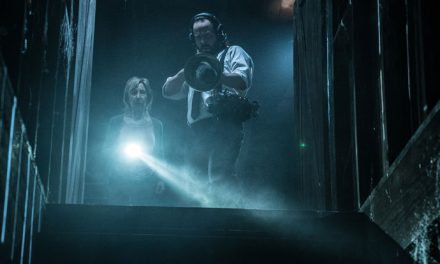 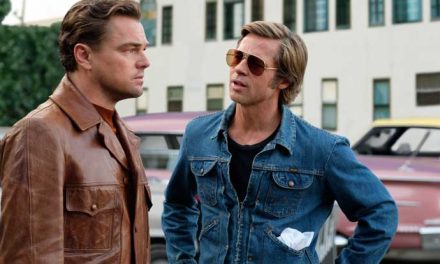