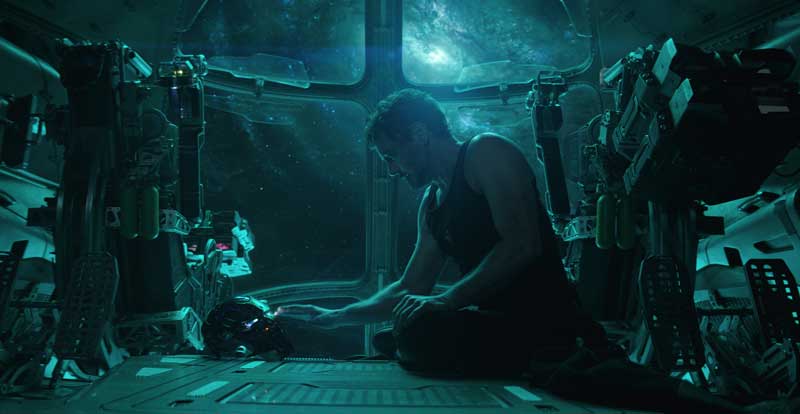 Along with the final season of Game of Thrones, Avengers: Endgame is a major pop cultural event of 2019 – a staggering culmination of cinematic universe building.

Infinity War was gutsy – a ruthlessly downbeat blockbuster that culled the cast and saw the villain emerge victorious. It would have made for a wonderfully subversive full stop to the franchise had that been the end, albeit at the expense of alienating a devoted fan-base. But this is Marvel, not GoT, and Endgame delivers that all-important sense of closure, along with a couple of further shocks that will impact the next phase.

There’s a post-apocalypse feel to the early scenes, as the Earth comes to terms with the fallout from Thanos’s victory. The remaining heroes, demoralised and grieving, must decide on a course of action to put things right, beginning with locating Thanos with help from the freshly minted Captain Marvel.

Will her interstellar abilities, together with Ant-Man’s knowledge of the Quantum Realm prove instrumental in reversing the cataclysm? Or did Doctor Strange have a trick up his wizard’s sleeve when he willingly surrendered the Time Stone? All will be revealed in a consistently unpredictable and often ingenious epic that manages to shoehorn in almost every supporting and peripheral player from the MCU. 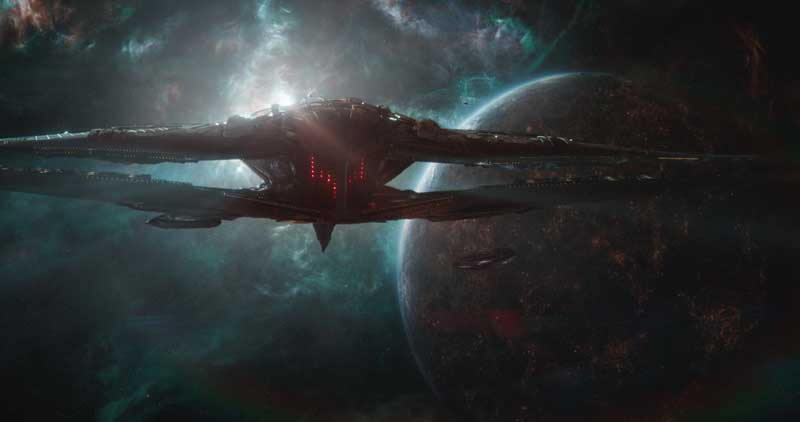 As with Infinity War, Endgame‘s players must embark on separate missions to make good on the motto “Whatever it takes”, resulting in more inspired and fractious character match-ups. And there’s a lot more humour to punctuate the still sombre mood, including radical new looks for the Hulk and Thor – the latter back in Ragnarok form with Hemsworth’s comedic muscle fully flexed. There’s also plenty to fuel discussion after the enormity of what unfolds has properly sunk in.

Once again, Marvel are undoubtedly the best in the business when it comes to delivering epic blockbusters that successfully juggle sheer spectacle and drama; the deft convergence of plotlines and characters from across the entire franchise – in both Infinity War and Endgame – is a truly remarkable achievement.

Expect to be gobsmacked. Expect further significant losses. Expect the biggest battle sequence in MCU history. Expect to be completely bewildered if you’ve never seen a Marvel movie. And if your bladder can take it after three exhilarating hours, be sure to stick around after the credits for one final joke.

Pre-order your copy of Avengers: Endgame at JB Hi-Fi now

Interview with the cast and filmmakers 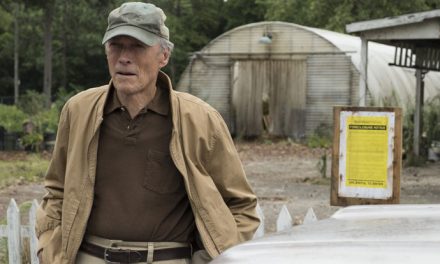 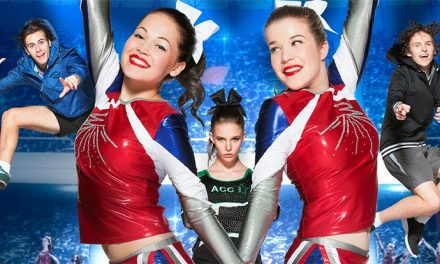 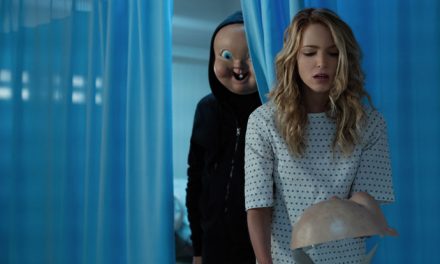