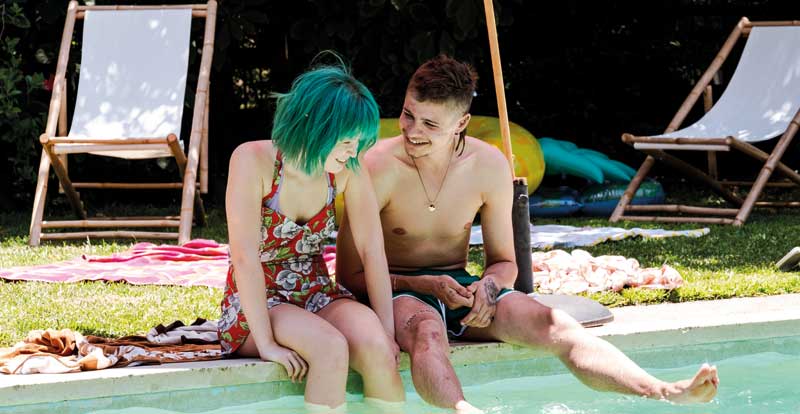 Adolescent love in the shadow of death has been played out with maximum waterworks in films like The Fault in Our Stars and A Walk to Remember, but Murphy isn’t interested in stocks in Kleenex, instead investing Babyteeth‘s cancer-stricken protagonist, 16-year-old Milla (Eliza Scanlen), with a lust for life and for her new boyfriend, Moses (Toby Wallace), with whom she makes an instant connection following a chance meeting on a train station platform.

With his feral demeanour and small-time drug dealing ways, twenty-something Moses isn’t exactly the kind of guy you’d invite home to meet your bourgeois parents, but Milla’s psychiatrist father (Ben Mendelsohn) and musician mum (Essie Davis) are themselves a highly dysfunctional pair who meet for raunchy therapy sessions and favour pharmaceutical highs. Naturally aghast at first, they soon warm to the boy and begin to accept that he’s exactly what their daughter needs right now. 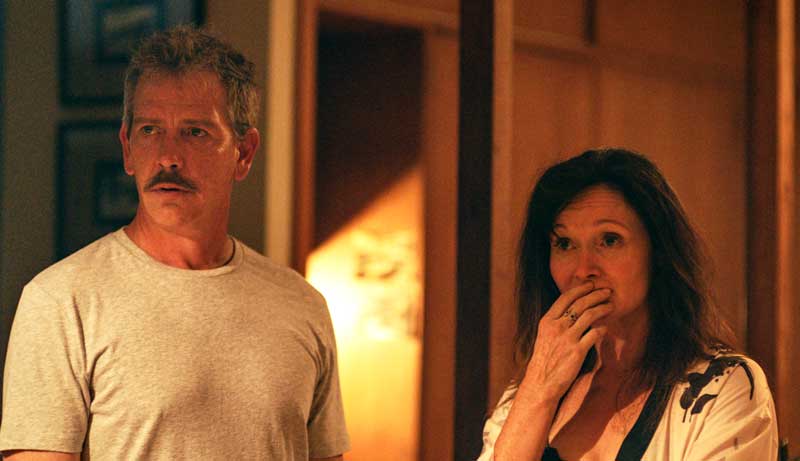 The interplay and repartee between the four is a delight to watch, with Mendelsohn and Davis threatening to steal the movie from its young leads. But ultimately it’s the palpable chemistry between the star-crossed lovers – who bounce off each other with youthful brio – that gives Babyteeth bite. Milla, while resigned to her fate, is determined to make every moment count, and at times her illness seems almost incidental to the wild and unpredictable journey she undertakes in the company of Moses.

Of course there are dark and poignant moments, especially during the final act, but Babyteeth is primarily concerned with accentuating the life-affirming qualities all too absent from most terminal illness dramas. Eschewing the mawkish clichés that comprise this genre, it’s a vibrant – and vibrantly shot – coming-of-age tale that celebrates life and first love. 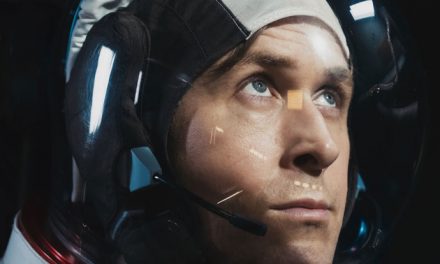 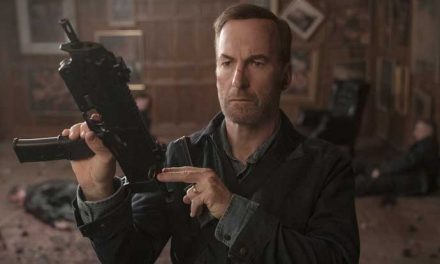