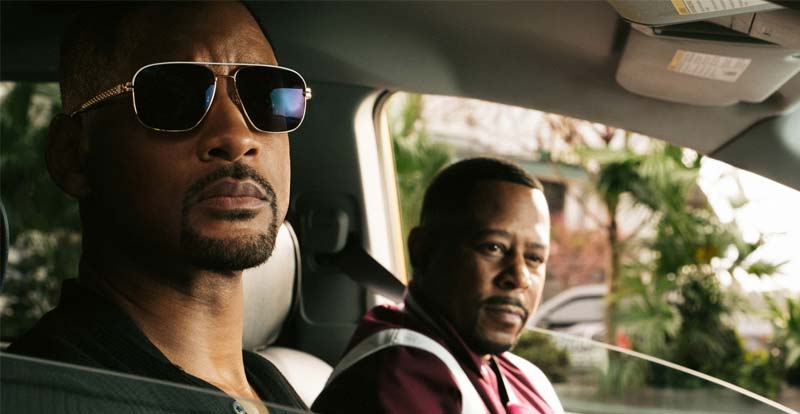 All it took was 17 years, a few added kilos and the absence of Michael Bay to deliver what is arguably the best instalment of the Bad Boys series yet.

Martin Lawrence and Will Smith return as Burnett and Lowrey, the two bad-boy cops who prefer the shoot-and-kill method of policing to the traditional disarm-and-apprehend method. They’re a little greyer and slightly wider, but they’re also wiser and more symbiotic than ever.

Kicking things off with a familiar car chase through the streets of Miami, our two renegades bound back onto the screen as though no time at all has passed. It’s a nod of reassurance to the audience that we’re in safe hands, and that if the action of old is what we’re expecting, then we can rest assured it will be delivered. And then the story takes a sudden turn with a gruesome act of violence that removes the safety net and suggests that we might want to think again. These may be the bad boys we know and love, but their world just got a whole lot darker. 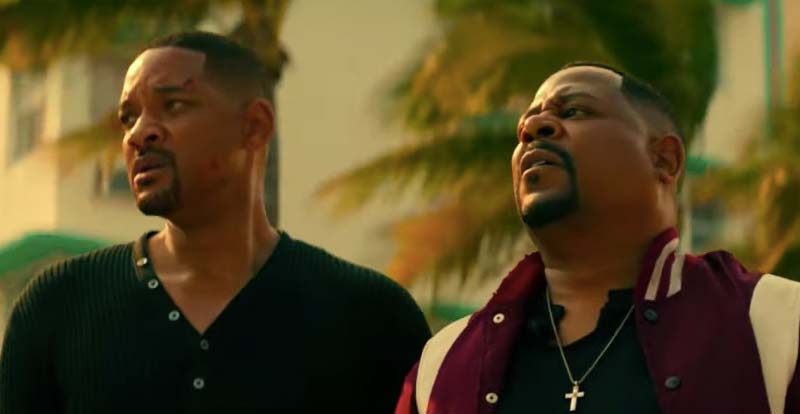 A Romanian crime boss plots a strategic string of assassinations against the authorities that captured and killed her husband 25 years ago. Lowrey is on that list and the command is to kill him last so that he can watch the others fall. It’s a simple yet effective narrative that allows for subplots and comedy – as well as consistent and unexpected plot twists – while creating a new aesthetic for the franchise. The banter between the two leads is funnier than ever and their rapport is stronger. There’s a sense of maturity amongst the frivolity of their exploits, even when things become juvenile, and their age plays into the story nicely – albeit clichéd.

It was expected that Will Smith would meet all expectations, having remained a bankable A-lister in the time between instalments, but the same cannot be said for Martin Lawrence, whose career seemingly tanked alongside Big Momma’s House 3. The good news is that he’s back in the passenger seat, funnier than ever with an added dose of sincerity. He steals the show and – for the first time – never oversteps his comedic boundaries.

Another welcome addition to the series is the introduction of AMMO, a team of young commando-like hotshots with high-tech smarts. They include Vanessa Hudgens, Paola Nunez, Charles Melton and Alexander Ludwig – their involvement cleverly aligning the elite squadron trope with the buddy cop genre. It reads like an unlikely pairing, but the dynamic amongst the players is strong and the script cleverly exploits each of their nuances. 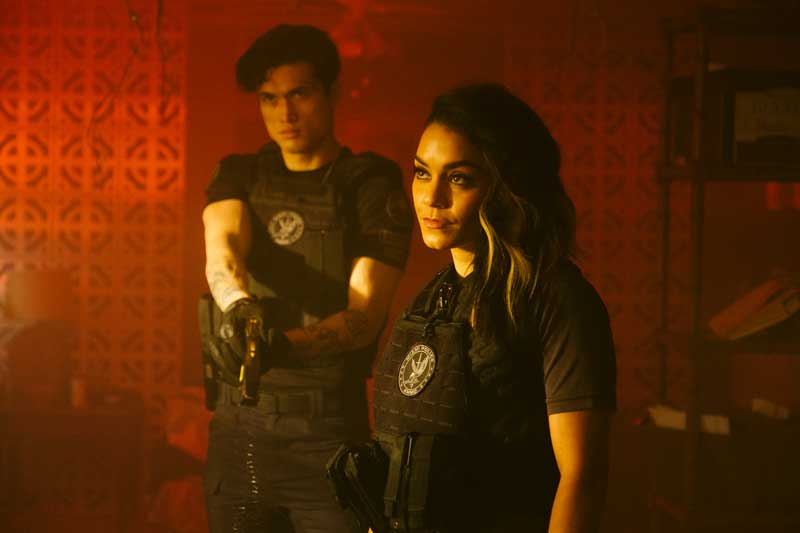 The budget for Bad Boys for Life was $90-million (40-mill shy of the previous film), proving that restraint bares audacity. Original director Michael Bay is on record stating that he was keen to revisit the series but was unable to work with the smaller budget. And thank goodness for that, because directing duo Adil El Arbi and Bilall Fallah rise to the challenge and deliver the best instalment yet. These guys are relatively unknown with no substantial feature films to their name, and given how astutely they have tackled Bad Boys, there’s suddenly much more confidence in their upcoming Beverly Hills Cop 4.

Dogged fans of the first two movies will welcome the Bad Boys’ return with open arms and won’t be disappointed. And those with a strong dislike of the second movie will hail this one a triumph. With a new ultra-violent tone, and the benefit of wisdom, Bad Boys for Life subverts its own genre and arrives locked and loaded, full of surprises. The action is big, yet measured, while the comedy is abundant and well considered.

Isn’t it great when movies completely exceed expectations? Get along and get reacquainted with Burnett and Lowrey on the big screen. Theirs is a brand of comedy-action that we haven’t seen for some time, and it’s a welcome return in today’s age of colossal superhero movies. Once upon a time this genre reigned supreme and it’s comforting to have it back. 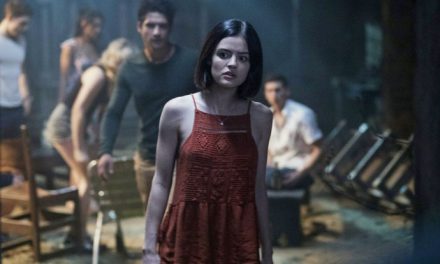 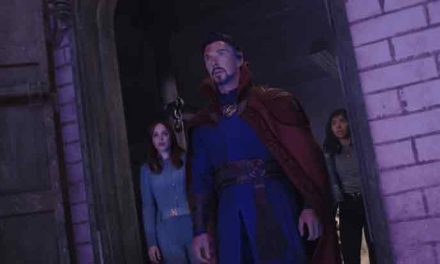 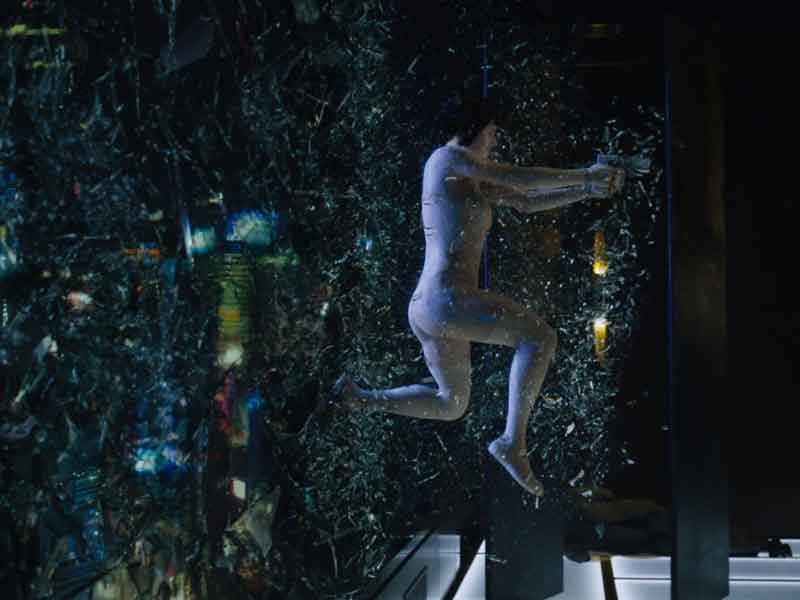