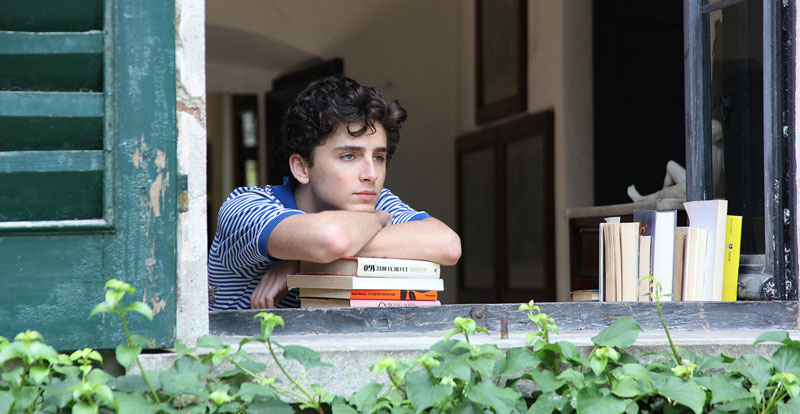 Luca Guadagnino’s previous film, A Bigger Splash, was a sensuous drama set against the backdrop of a Sicilian island. Call Me by Your Name returns to the beauty of the sun-kissed Mediterranean for a seductive tale of summer love and sexual awakening that will make an even bigger splash in critics’ annual top ten lists and at the Oscars next year.

Elio (Timothée Chalamet) has his bookish world rocked and his life irrevocably changed by handsome and carefree American student Oliver (Armie Hammer), who has arrived in Northern Italy to assist Elio’s archaeologist father (Michael Stuhlbarg) in his research.

Oliver quickly becomes an object of desire for Elio, as well as the local girls, and as casual contact, furtive glances and raging hormones edge the pair closer to the inevitable, Guadagnino expertly evokes the emotions that arise from a powerful crush and the elation of discovering that the feeling is mutual.

Hammer and Chalamet deliver incredibly natural and nuanced performances; their onscreen chemistry is palpable and as authentic as the exotic setting, with its bountiful fruit trees and lazy summer ambience. And speaking of fruit, you may think twice about biting into a ripe peach after one particular scene, which is destined to become a talking point. The 1983 timeframe also allows for some fabulous use of the old Psychedelic Furs track, Love My Way.

It would be too easy to describe Call Me by Your Name as this year’s Brokeback Mountain; the bond and emotional intensity that develops between Elio and Oliver transcends the category of queer cinema. A beautifully written closing exchange of dialogue succinctly sums up the universal themes at the heart of this magnetic and remarkably affecting film. 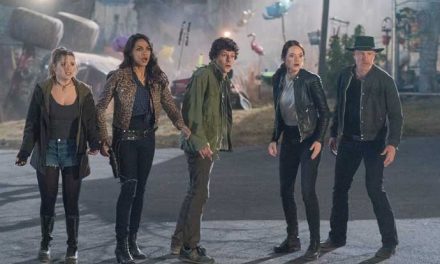 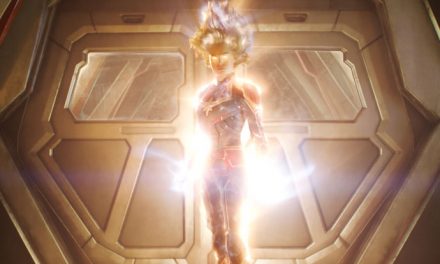 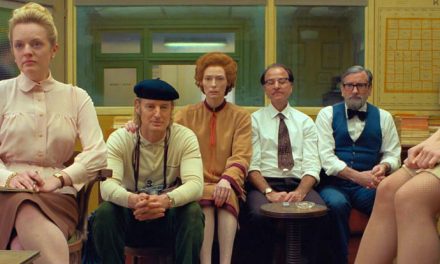 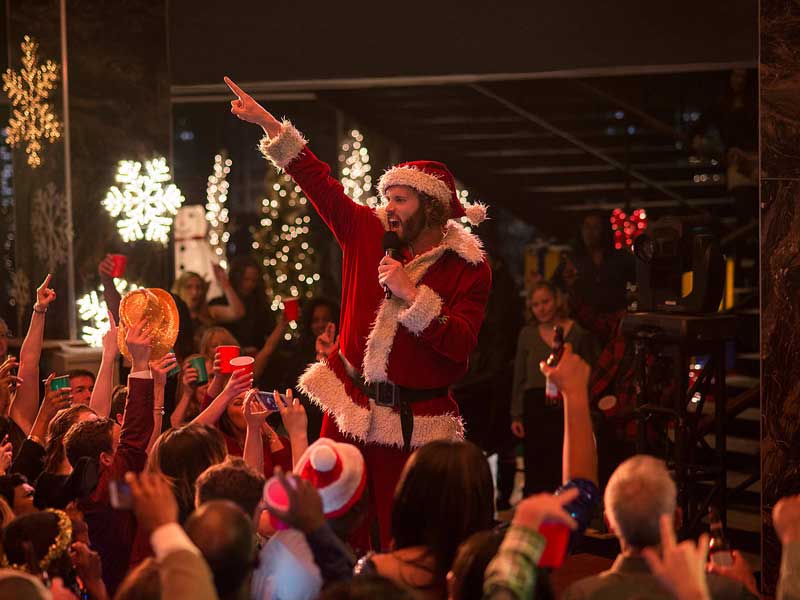