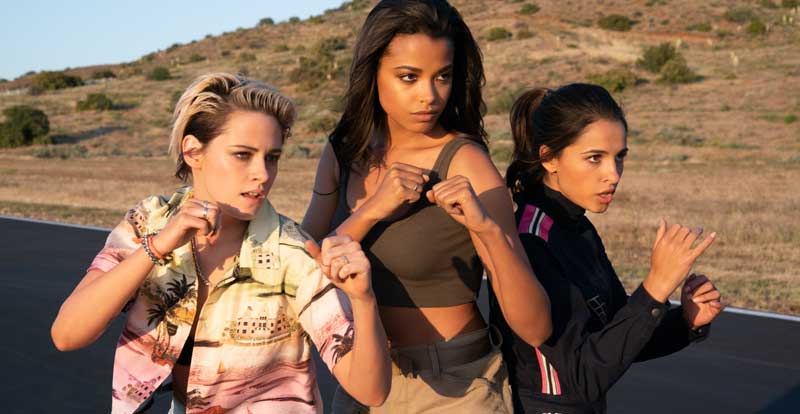 It’s been almost 20 years since Drew Barrymore, Cameron Diaz and Lucy Liu brought Charlie’s Angels to the big screen, which is about the same interval between their film and the original television series. That equilibrium of time makes it an appropriate moment – right now – to rejuvenate the franchise for a new generation.

It’s easy to forget that there’s an entire audience who have never experienced Charlie’s Angels, and the whole grumble about this new film being “too soon” only ends up exposing our age. In fact the disparity between generations is something taken into account in this all-new entry, and audiences will be delighted to know that it does, indeed, occupy the same cinematic universe of both the television series’ and previous feature films.

The new Angels are Kristen Stewart, Naomi Scott and Ella Balinska, who pick up where their foresisters left off and carry the torch with a renewed sense of ownership. Their tenure in the franchise also bares an obvious social statement in the current age of #MeToo and #TimesUp, although such themes are merely implied and not at all gratuitous or aggressive.

Introductory scenes open up the universe of Charlie’s Angels by revealing their private agency to be an international operation, not unlike that of Kingsman. The character of Bosley is a code name held by dozens of guardians throughout the world and the Angels of this film are only three of hundreds. It is a smart and logical plot device that opens the series up to bigger stories, diverse characters and the possibility of interchangeable actors and spin-offs.

Charlie’s Angels 2019 has the Angels chasing a revolutionary energy device that has fallen into the wrong hands. It has the capability of providing the entire world with clean energy but can also be weaponised. With a deadly assassin hot on their trail, and allies becoming foes, their mission becomes a game of cat-and-mouse with misguided alliances and lots of kick-ass action.

Of course the plot is entirely derivative and the screen is peppered with cliches. Every trope in the book is exploited and there’s an overwhelming sense of familiarity about the movie. One could balk at the recycled nature of the story, or – preferably – embrace the episodic nature of it and come to understand the film series as an expansion of the TV show, with each episode being a new world-in-peril adventure. Given that consideration, there is a lot to enjoy about Charlie’s Angels ’19.

Stewart, Scott and Balinska give the characters a fresh new energy and play their parts with an equal measure of frivolity, smarts and brawn. Their rapport fits the brief and cements their appointment with the series. Stewart is particularly fun in her uncharacteristically comedic role and lends the movie the right amount of facetiousness. Elizabeth Banks directed the film and she also plays Bosley. Djimon Hounsou plays Bosley and Patrick Stewart plays Bosley, too (there are Bosleys everywhere) and they all have the time of their lives. Stewart relishes his part with glee, delivering what is possibly the film’s funniest moment.

Fans of the TV show and previous films will welcome the expansion of the Charlie’s Angels universe, while newcomers ought to enjoy it from a fresh perspective. There’s a cheeky retrospect within the movie that brings newbies up to speed and the obvious cliché trappings, in turn, serve the series well by making it episodic and open to so much more. 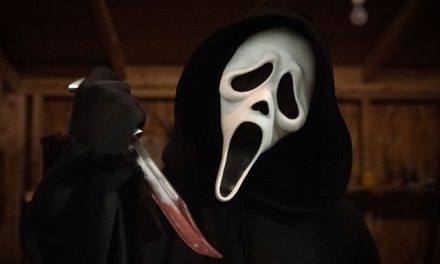 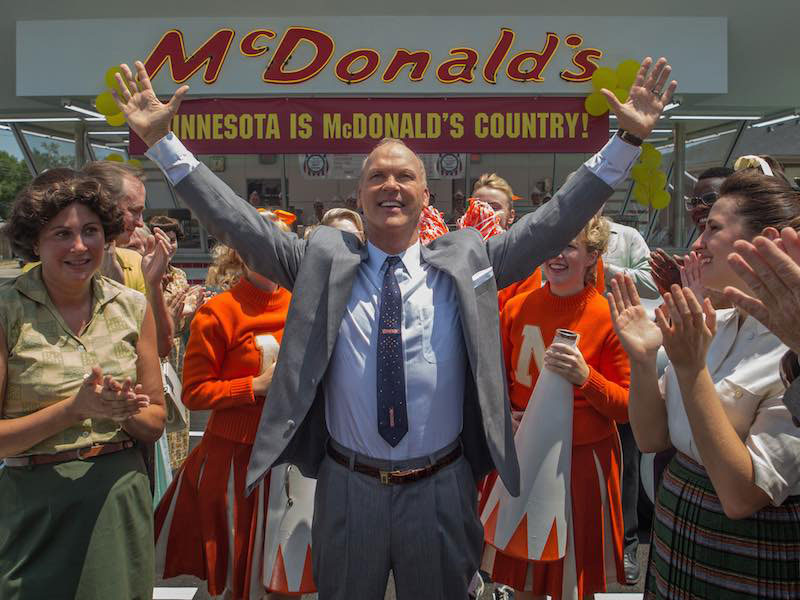 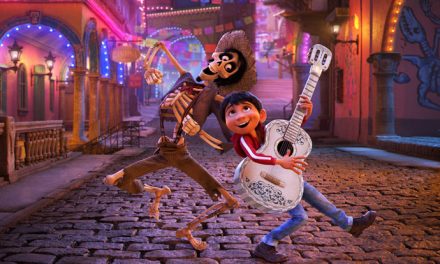