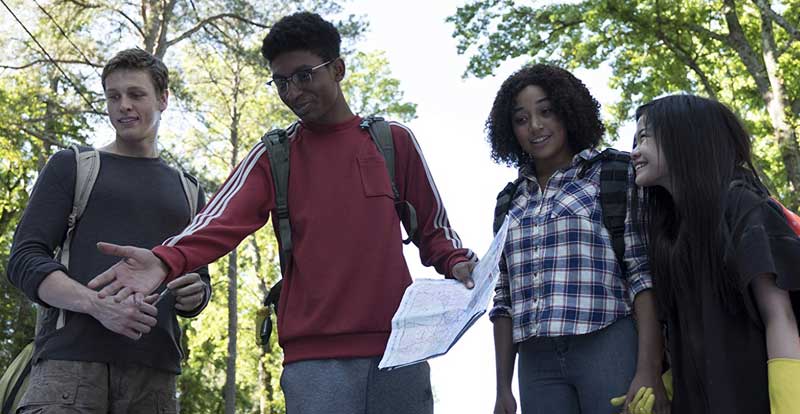 The Darkest Minds has all the necessary ingredients to make it the next big young adult franchise hit.

The world’s children have begun to contract a mysterious disease that kills most of those who acquire it. Those who survive, however, gain mysterious powers and abilities, and are seen as a threat to security. They’re rounded up and placed into camps, where they are grouped based on the ‘colour’ of their abilities; green (enhanced mental ability), blue (telekinesis), yellow (ability to manipulate electricity), red (ability to breathe fire), and orange (telepathy).

Young Ruby (Amandla Stenberg) has developed telepathic abilities. She is moved into a camp, and upon finding out those classified red and above are sent away or killed, convinces her captors she’s a green. Life in the camps is miserable and when Ruby’s true identity is discovered, she is aided in a breakout by Cate (Mandy Moore) of the Children’s League. However, she escapes their aid and finds solace instead with another group of rogue kids; Liam (Harris Dickinson), Zu (Miya Cech), and Chubs (Skylan Brooks).

The group are in pursuit of a reported ‘safe haven’ for kids on the run, free from government control and segregation, set up by a teenager calling himself the Slip Kid – because he has ‘slipped’ custody so many times. Could this promised land really be the utopia they’re craving?

Based on the novel by Alexandra Bracken, The Darkest Minds will fit easily amongst the best of the young adult genre. It doesn’t waste too much time setting up the plot – a common critique of novel-to-film adaptations – and gets straight into the action. The ‘kids’ dynamic is one that seems to work well, with The Hunger Games and The Maze Runner so well-loved, thanks to their focus on children and their importance to the world.

Stenberg, it seems, has come full circle following her brief appearance as Rue in The Hunger Games alongside Jennifer Lawrence, and falls into step here effortlessly in a leading role. Alongside her is Dickinson, cementing himself as a certified leading man in what will hopefully be a blossoming new young adult franchise. 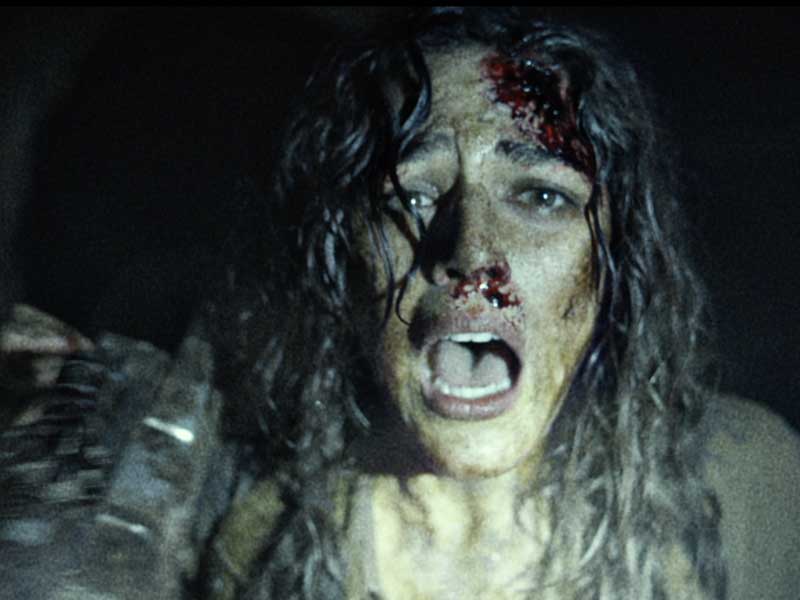