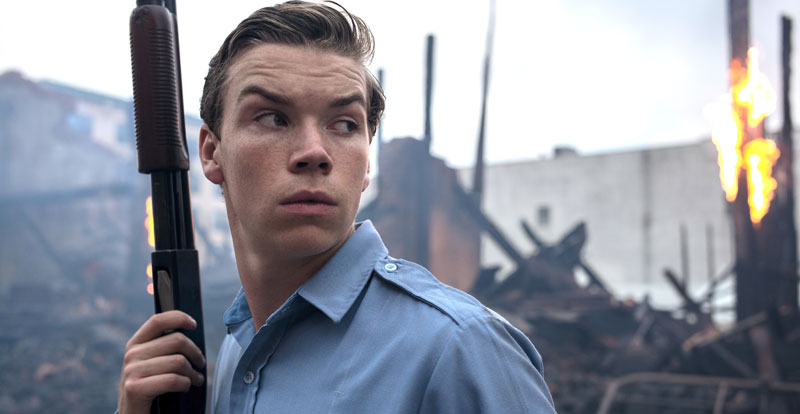 A new film from Kathryn Bigelow is always an event and Detroit delivers the kinetic style of filmmaking we’ve come to expect from the Oscar-winning director of The Hurt Locker.

Bigelow’s first feature since Zero Dark Thirty in 2012 reunites her with screenwriter Mark Boal for a searing account of the riots that rocked the eponymous city in the summer of 1967. An intense experience shot with the same documentary style and verisimilitude as the hunt for Obama in ZDT, it’s tough to watch and hard to shake.

The urban segregation of whites and African-Americans in the Motor City created a pressure cooker situation that explodes following a police raid on a late-night club. Looting and arson turns the city into a war zone for five days. After depositing the audience at ground zero, the film turns its focus to the Algiers Motel, where a bit of foolishness involving a guest and a toy starter pistol sparks fears of a sniper, triggering a brutal and bigoted response from the attending police officers.

Caught up in the motel mayhem are an aspiring Motown singer (Algee Smith), a security guard (John Boyega), a Vietnam veteran (Anthony Mackie) and two white girls (Kaitlyn Dever and Hannah Murray) – all of whom are powerless to stop a young racist cop (a frighteningly good Will Poulter) from dispensing rough justice for a crime that wasn’t committed, with tragic consequences.

Although much has changed regarding race relations in America since the events of 1967, a lot hasn’t. The little-known incident at the Algiers serves as a stark reminder of a battle that wasn’t won in a war that continues to be fought today. Bigelow’s powerhouse dramatisation doesn’t pull any punches, nor should it. 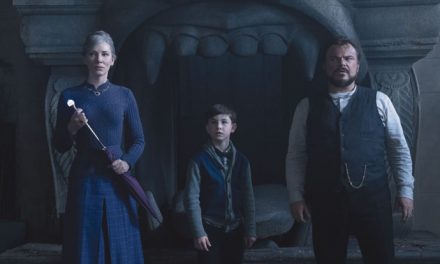