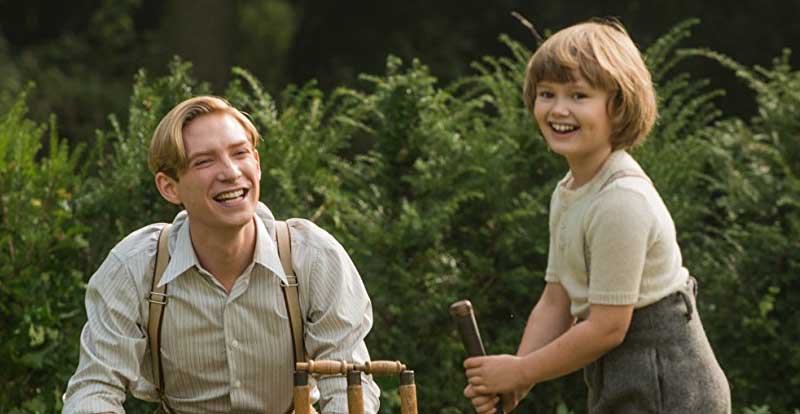 When a famous playwright and author returns from the ‘war to end all wars’ minus his fervour, it’s up to his wife to restore his passion for life.

A. A. Milne (Domhnall Gleeson) does nothing but wonder why nobody is talking about the war that decimated the nation’s men, and is therefore no longer writing the wonderful, happy works he is best known for. As such, his wife Daphne (Margot Robbie) decides a child will cure his woes, and Christopher Robin (Will Tilson) is born.

Milne is always busy with work, and a nanny (Kelly Macdonald) is hired to care for their son. The pair become nigh inseparable, and the family move away from the chaos of London to the countryside, where Milne can focus on his writing.

Those familiar with Milne and his Winnie the Pooh books will already know that he goes on to become a highly successful author of fiction, and his son (upon whom the Pooh stories are based) an instant celebrity.

Goodbye Christopher Robin is a number of films in one. A commentary on post-traumatic stress disorder, as suffered by Milne following his time in the war; a look at the auxiliary of combat; and a biopic of the famous – and apparently quite dysfunctional – family. Combined, these elements provide a backstory to the books that so many have loved throughout their lives.

Neither Milne, his wife, nor his son come across as particularly likeable (possibly thanks to the consummate performances from everyone, especially Robbie), but that’s far from the point; the film is about embracing your childhood, because before you know it, it’ll be all over. 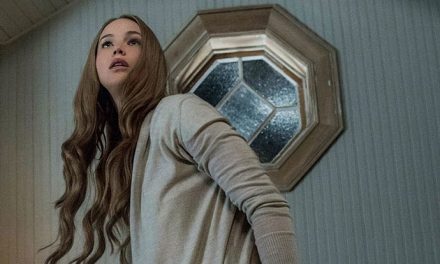