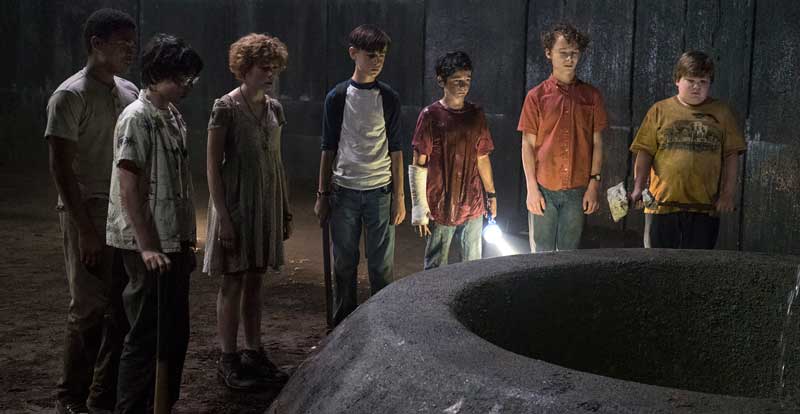 The shape-shifting entity of Stephen King’s chunky best-seller awakens every 27 years to wreak havoc in the cursed town of Derry, Maine. Spookily, that’s also how long it’s been since we last saw It adapted for the screen as a three-hour TV mini-series.

Where the mini-series combined both timeframes of the novel, Andy Muschietti’s big screen version is part one of a two-part film – the first chapter focusing on the six teenaged misfits dubbed the Losers Club and their confrontation with the aforementioned evil in the form of Pennywise the clown. (Their second encounter as adults – 27 years later – will be told in chapter two.)

The movie immediately announces its intention to deliver a darker take on It than the tele-version, with a more chilling and gruesome encounter between little Georgie and Pennywise in the storm drain. It also shifts the action from the late ’50s setting of the novel to 1989, which works in its favour; not only does it invite allusions to Stranger Things (whose viewers are the target audience), it also evokes the small town ambience of ’80s films like Gremlins (a poster of which cameos on a bedroom wall) and an era when kids had to look things up in a library and spent time outdoors during summer vacation, riding bikes and swimming – or fighting an evil clown. 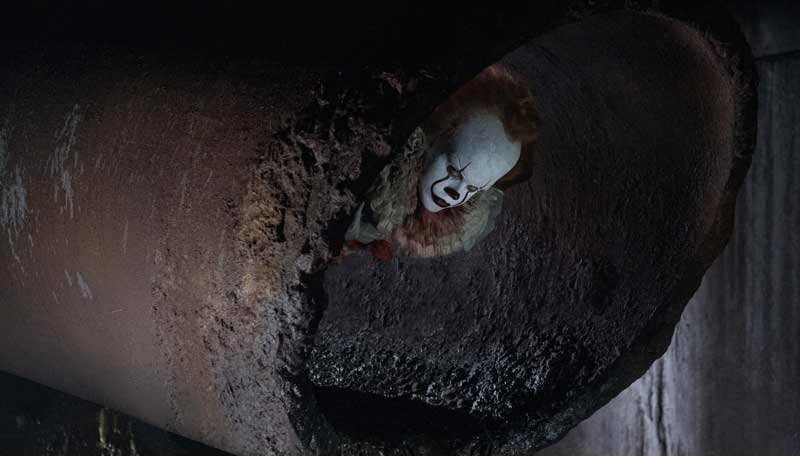 Any adaptation of It succeeds on the strength of its young ensemble cast – the kids here have a great rapport – and of course its monster. Where Tim Curry brought a touch of Frankenfurter to Pennywise, Bill Skarsgård’s portrayal is far more impish and malevolent, befitting King’s creation.

However, as in the mini-series, with no real sense of the ancient and eternal evil that It represents – the “eater of worlds and of children” (as depicted in the novel) – Pennywise is ultimately reduced to a boogeyman in greasepaint, despite stellar work from Skarsgård. Moreover, when the showdown with Pennywise finally arrives, it feels strangely perfunctory.

In dividing the story, the Losers are given more time to develop as characters you’ll be invested in, and the decrepit house on Neibolt Street is more prominently featured as are It’s various manifestations, including a sinister surrealist painting brought to life and an oozing leper. But of course, as fans of the novel are aware, there’s one infamous moment that can never be realised onscreen – what happens in the book, stays in the book.

Favouring atmosphere over jump scares, and with Skarsgård trumping Curry as the screen Pennywise of choice, the film has the edge over the mini-series’ Losers segment, but is never quite as scary as it should be. It actually works best as a Stand by Me-like tale of adolescent bonding, bullying, and innocence lost – with a killer clown. 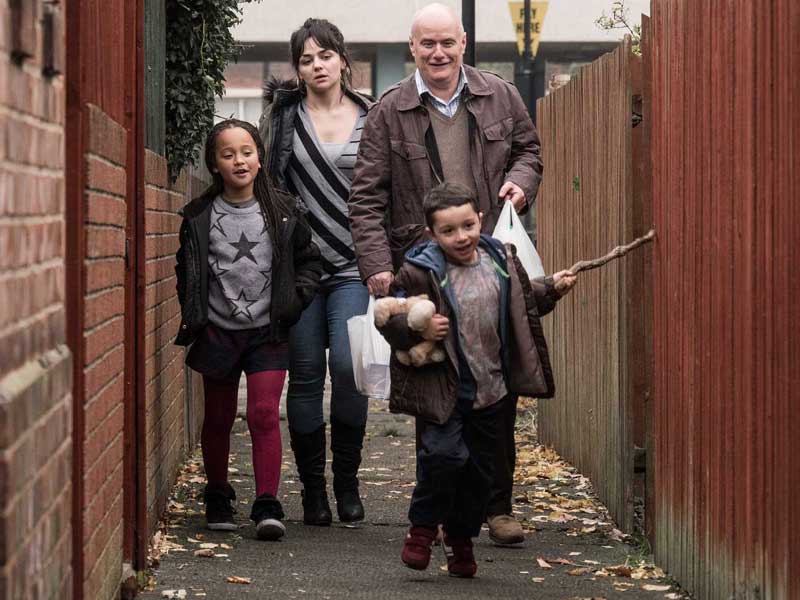