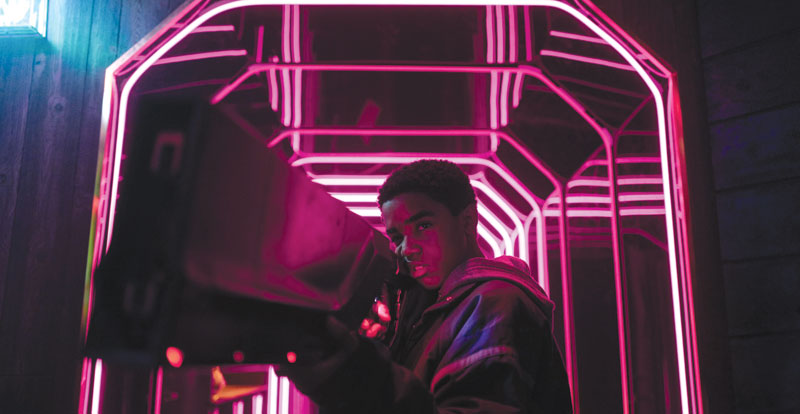 An explosive shootout in a derelict Detroit building leaves a piece of evidence behind in the shape of an alien weapon of immense power, which is picked up by curious 14-year-old Eli (Myles Truitt).

This big oblong ray gun becomes the perfect defence when Eli and his ex-con older brother (Jack Reynor) are forced to go on the run in order to escape a local criminal lowlife (James Franco) and his goons. Problem is, the weapon’s use points its otherworldly owners to its location, with two soldiers in futuristic helmets joining the chase.

The impressive feature debut of Australian twins Jonathan and Josh Baker – an expansion of their 2014 short film Bag Man (check it out on YouTube) – Kin mixes the bonds of brotherhood with road movie, coming-of-age drama, western, and sci-fi actioner. It’s an ambitious mash-up of genres, although the film works best as a pursuit thriller.

Shot with desaturated colours that give it a 1970s feel, Kin also resembles the small town crime thrillers of John Dahl, with a pinch of Near Dark, although any violence and adult content is reduced to a minimum in keeping with the film’s appeal to a younger audience (e.g., a scene in a strip club doesn’t feature any actual stripping).

The casting is strong: Reynor and newcomer Truitt have great chemistry, Franco can play this kind of scumbag in his sleep nowadays, and Zoe Kravitz lends support as a stripper with a heart of gold.

For the most part Kin delivers a stylish and unpredictable ride that will remind you of a lot of ’80s movies, but could have benefitted from a bigger payoff when the final showdown arrives.

Read our interview with the Baker brothers 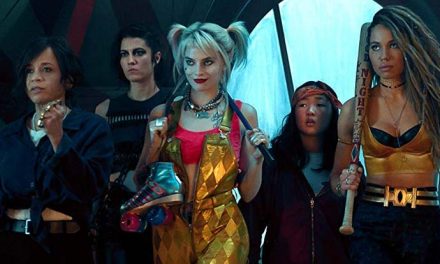 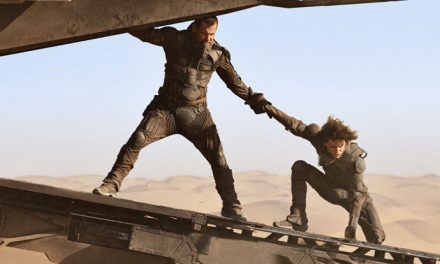 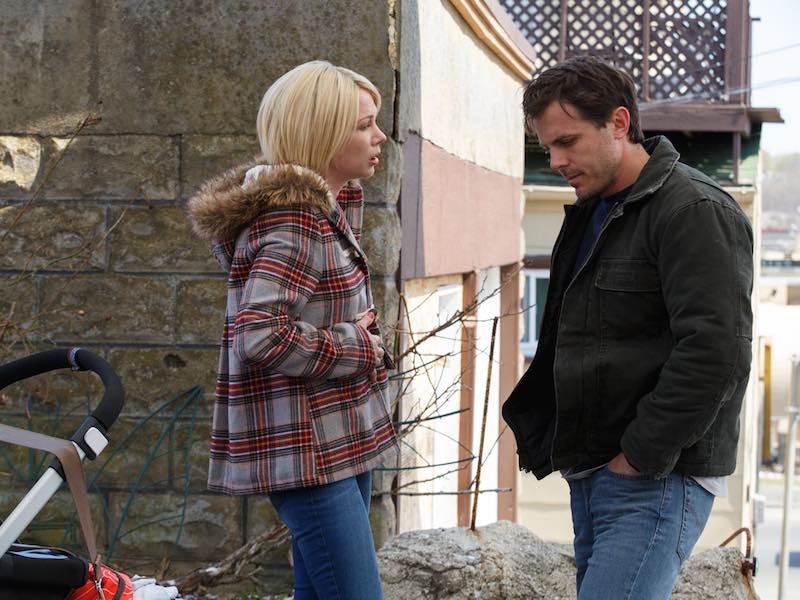 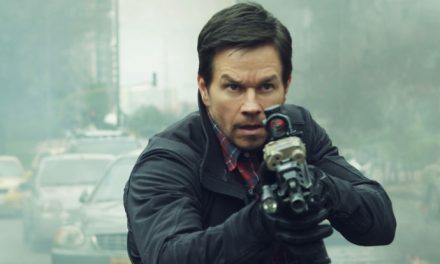