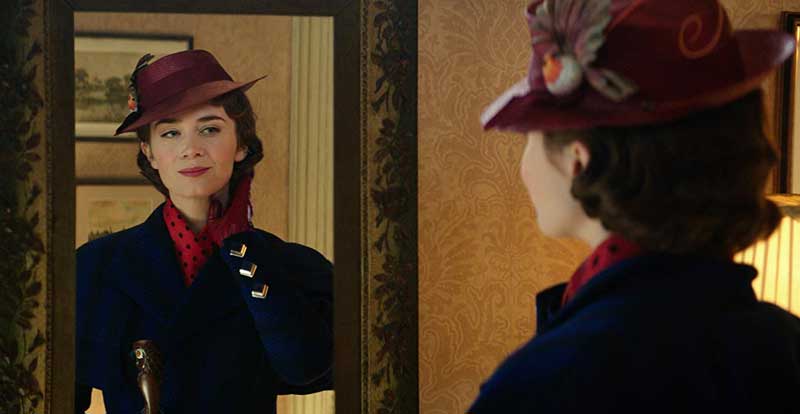 Mary Poppins returns in the most delightful way.

Michael Banks (Ben Whishaw) has recently lost his wife, and his children have grown up ridiculously fast in the process. Along with his sister, Jane (Emily Mortimer), the pair are only just getting by. Michael has, unbeknownst to his sister, taken out quite a comprehensive loan to help out with the family finances, and when the debt collectors show up on his doorstep giving him less than a week to pay back the money in full, it seems only a miracle could help them.

Thankfully, that miracle arrives in the shape of a nanny. Mary Poppins (this time played by Emily Blunt) quite literally returns to help out the Banks children (once again), seeming barely to have aged a day, but still remembering everything about the family.

Michael’s children Anabel (Pixie Davies), Georgie (Joel Dawson) and John (Nathanael Saleh) seem to have matured quite remarkably since the passing of their mother, and see no need for the supervision of a nanny. However, after some magical persuasion – and the help of a friendly lamp lighter named Jack (Lin-Manuel Miranda) – the kids decide to embrace their childhoods once again.

Mary Poppins Returns very well could have been filmed a week after completion of the first film, which was first released over 60 years ago. The visual style and blending of live action and animation are as alike as they were all those years ago, and Blunt falls into stride effortlessly as the new Poppins.

The music and choreography is just as inspired and beautiful as the original, and you’ll be hard-pressed to pick a new Supercalifragilisticexpialidotious from the plethora of gorgeous new tracks. Lin-Manuel brings his musical experience centre stage, and his chemistry with Blunt is close to perfect. The children, too, are show-stealers in their own right, and the film has its fair share of laughs, too.

You won’t need to have seen the original Mary Poppins to enjoy this sequel, but there are plenty of Easter eggs for keen-eyed fans to spot. Keeping up an art style consistent with the original really helps this film in feeling as though you’re back in the ’60s again, dancing along with Julie Andrews and Dick Van Dyke on the rooftops. Mary Poppins Returns is a brilliant follow up and a thoroughly enjoyable musical fit for all ages. 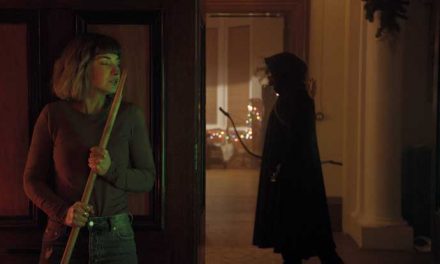 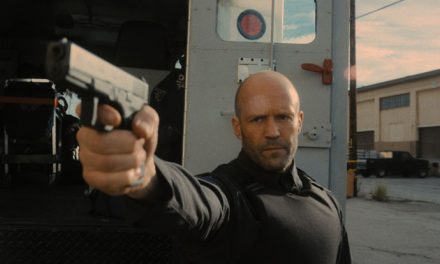