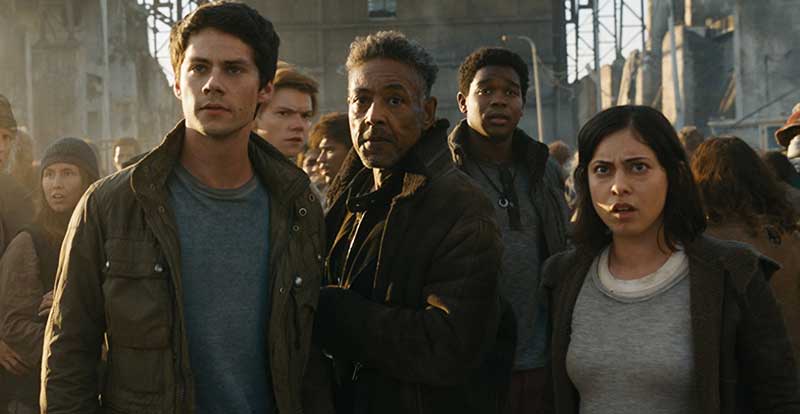 James Dashner’s Maze Runner novels introduce the idea that humanity is subject to a plague – known as the Flare, and only a few born among us are ‘immune’ to the disease; those who remain will die and become a Crank – a zombie.

A company known as WCKD are attempting to use the immune children to create a serum that will serve as a vaccine to protect against the Flare. The second film, Maze Runner: The Scorch Trials ends with Thomas (Dylan O’Brien) teaming up with resistance group the Right Arm to take down WCKD once and for all – however, Minho (Ki Hong Lee) is captured in the process.

In Maze Runner: The Death Cure, we are reunited with Thomas in the middle of his quest to retrieve Minho from the clutches of WCKD. Aided by fellow Gladers Newt (Thomas Brodie-Sangster) and Frypan (Dexter Darden), and rebellion members Jorge (Giancarlo Esposito) and Brenda (Rosa Salazar), they attempt to catch WCKD in their tracks and derail their plans. Meanwhile, Teresa (Kaya Scodelario) – a fellow Glader who betrayed the group’s location to WCKD, leading to Minho’s capture – is still working with the enemy and attempting to craft an antidote using the DNA of other immunes. Where do her true allegiances lie?

Maze Runner: The Death Cure is the final book in James Dashner’s series (not including the prequels), and so this film closes out the trilogy quite nicely. It’s a bit long, but there’re enough hard-hitting action scenes to keep you interested for most of the way through. You’re kept guessing where everyone’s allegiances lie, which keeps you on your toes and the film away from being too predictable. While it’s still hard not to see Thomas Brodie-Sangster as the little dreamboat from Love, Actually, he’s predictably wonderful here, and O’Brien and Scodelario keep up their resolute performances from the rest of the series. The Death Cure is a fitting finale for a fun young adult series. 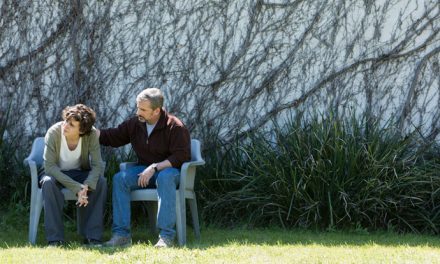