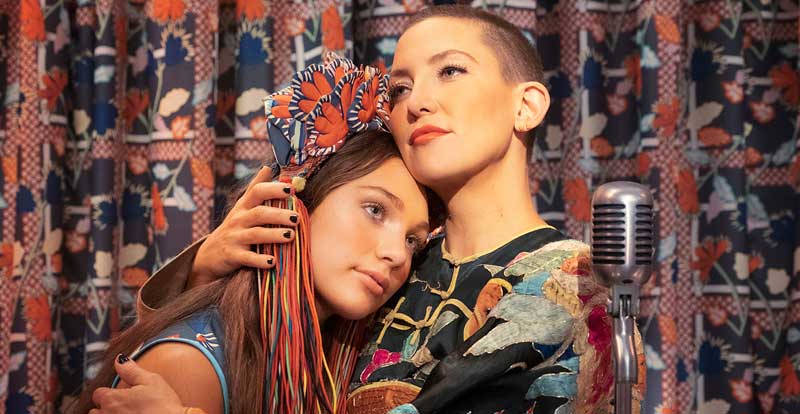 Music is a curious little film that is guaranteed to spark debate.

In fact it already has – if you keep up with the entertainment news you’ll know that pop singer Sia’s feature directorial debut has sparked outrage in some quarters for its depiction of autism. The conversation about disabilities depicted in cinema has been sauntering for decades and ultimately – in this case at least – the verdict will be for you to decide.

The film tells the story of Music (Maddie Ziegler), a severely autistic teenager who sees the world in textures and melodies. When her grandmother passes away she is left in the care of her irresponsible older sister, Kazu (Kate Hudson), a drug dealer recovering from various addictions and in no shape to be taking on responsibilities. With the assistance of her neighbor Ebo (Leslie Odom Jr.) and landlord (Hector Elizondo), Kazu works towards conquering her demons and becoming Music’s full-time carer.

It’s a generic story arc to be sure, but presented as a pop-musical fantasy with various other character subplots and a strong emotional core, the film rises above cliché to deliver an emotional sucker-punch to those in the right frame of mind.

On the surface Music is a showcase for Sia’s latest album (which is obviously the film’s soundtrack), with her familiar brand of music video sequences depicting the title character’s view of the world. This is a no-brainer entry point to the movie for fans of her music, and anyone who knows Sia’s own story and past collaborations will embrace its charm from the outset.

Maddie Ziegler makes her feature film debut as Music and hers is a familiar face, having been pivotal in eight of Sia’s previous videos as well as a cast member of reality series Dance Moms. She delivers an even and convincing performance that skates close to the edge without falling into the murky waters of caricature.

Kate Hudson also hits a home run as the selfish and insufferable Kazu, who has few redeeming qualities, yet her own personal struggles resonate with the aid of the musical sequences; her character arc becomes quite profound in the final act. Lesie Odom Jr. is also great as the kind-hearted and mild-mannered friend contending with his own issues. 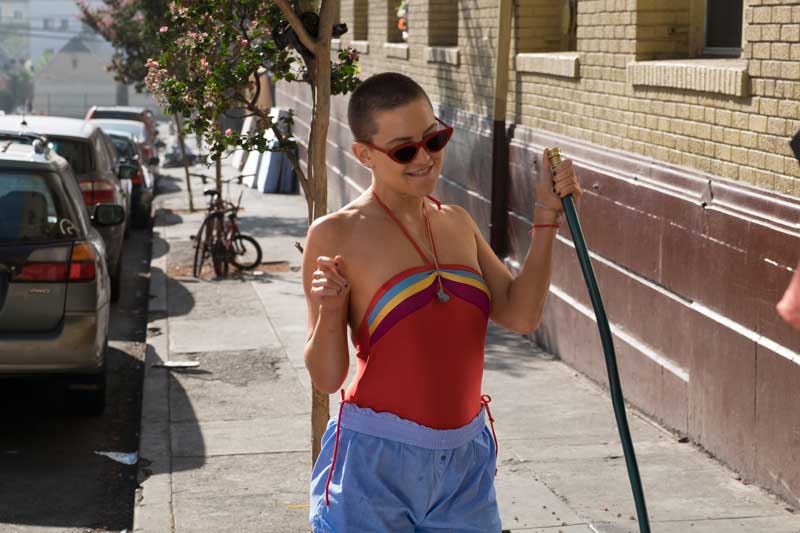 The additional players are Mary Kay Place, Ben Schwartz, and Beto Calvillo in a beautiful debut as the overweight neighbour whose own world of expectations and social norms provide a particularly powerful parallel to Music’s story. Look out, too, for cameos from the likes of Juliette Lewis, Henry Rollins and Tig Notaro, as well as a peculiar self-referential appearance from Sia herself.

Although her film is American, Sia is an Australian artist and two films that immediately come to mind when watching Music are both uniquely Aussie: Nadia Tass’s Amy (1997) and Rosemary Myers’ Girl Asleep (2015). Both may well have inspired Sia – if the themes of Amy were dropped into Girl Asleep, the result would be Music. If you are familiar with those titles then you’ll know what to expect from this bold new film.

Music is a wonderful kaleidoscope of colour and a dramatic musical odyssey from one of the most unique voices in the world. As well as offering insight into the condition of autism, it dances its way towards removing stigmas and celebrating individuality. We are all special, and Sia sings that message loud and clear. 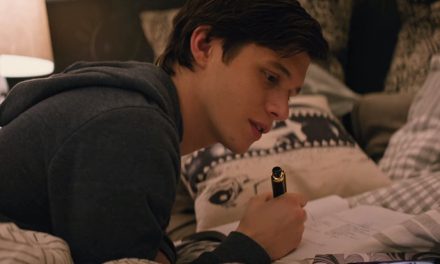 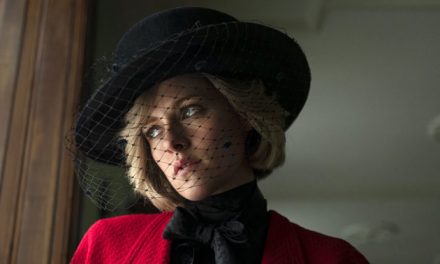