“It’s sort of weird being honoured for the worst day of your life.”

Billy Lynn’s Long Halftime Walk is not a conventional war film. This much was a certainty, with Ang Lee (Brokeback Mountain, Life of Pi) at the helm. One of the director’s major innovations was a sizeable increase in frame rate, pushing the regular 24 fps to a massive, never before seen 120 fps. But with only a handful of cinemas actually equipped to screen the film in that format, it’s Lee’s consistently high filmmaking and storytelling skills that provide the immersion.

The last stop on the tour is an appearance at a Thanksgiving football match in Dallas. Flashbacks revealing what unfolded in Iraq are juxtaposed with America’s perceptions of the war and Lynn’s detached family relationships.

A large portion of the film sees Billy Lynn rejecting the notion that he is a hero – an unorthodox statement in a country obsessed with its war heroes. Lee’s ability to get up close and personal with the character creates some jarring moments in the midst of the action, as well as some extremely poignant ones. The use of visual effects serve the story rather than distract from it – but what is distracting is the ‘hide the face’ performance by Destiny’s Child during the climax of the film.

Aside from the wonderful debut performance from Alwyn, the only other character with any substance is Garrett Hedlund’s Sgt. David Dime. Both brother and father to his ‘pack of dogs’, he’s there for his squad, and armed with a quick-fire verbal barrage for anyone who disrespects them.

Billy Lynn is not without its issues. There are too many subplots and subtexts being juggled here, and we never really get to see Lynn’s PTSD progress past the theoretical, creating confusion in the scenes involving his sister (Kristen Stewart) and his ‘choice’ to go back to Iraq. The film simply tries to tackle too much at once and falls short for an Ang Lee film, but its heart is in the right place and its attempts at greatness commendable. 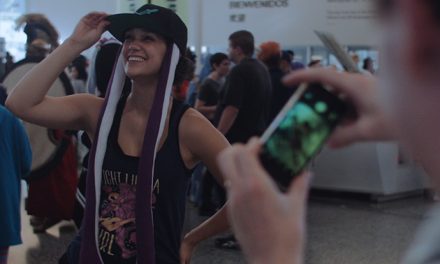 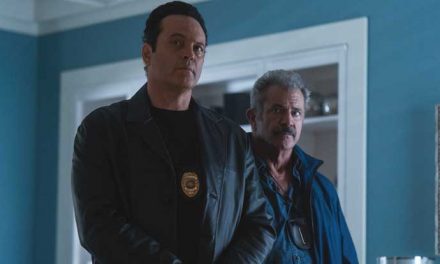