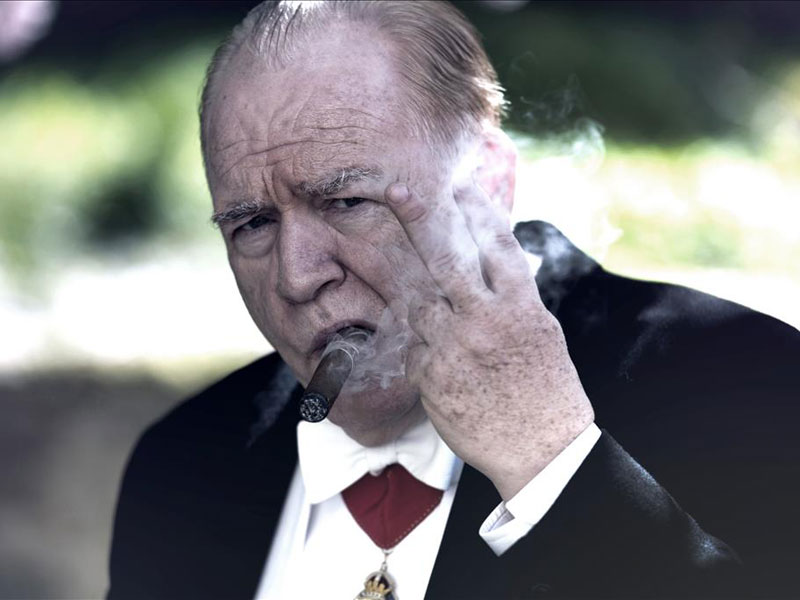 The first of two films out this year to focus on the iconic, cigar-loving British PM and his historical wartime achievements, Churchill features a knockout performance by the great Brian Cox in a role he was born to play.

Assuredly directed by Australian Jonathan Teplitzky (The Railway Man), Churchill adopts a similar approach to its subject as the recent Jackie, offering an intensely intimate character study that observes its larger than life subject during a time of crisis, in this case the countdown to the D-Day landings on June 6, 1944.

The film reveals the vulnerable – and very human – side of the legendary British leader, who is wracked by personal angst and guilt over the loss of life on the beaches at Gallipoli and fearful of repeating past mistakes. It’s a side of Winston Churchill we’ve not seen before on the screen and carried off beautifully by Cox’s perfect balance of strength and frailty. Moreover, behind every great PM is his wife, and the scenes he shares with Clementine (a terrific Miranda Richardson) add further resonance to this remarkably personal insight into a very public figure.

We’ve seen the ill-fated beach landing at Normandy in numerous war movies, but this is really the first time a film has properly gone behind the scenes to explore the politics of the campaign, the monumental decisions that must be made, and the emotional impact upon those who make them. Even knowing the outcome, there’s still an element of suspense thanks to Churchill’s own gnawing doubt over its success.

Beautifully shot and impeccably acted, this revealing and absorbing World War II drama will leave you with a newfound understanding and appreciation of the great Winston and his indelible role in “the field of human conflict”, and a sense that Cox’s performance will be a hard act to follow. 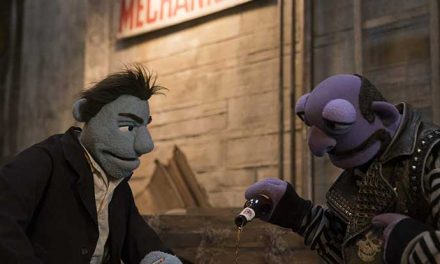 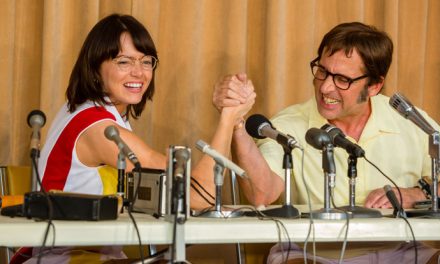