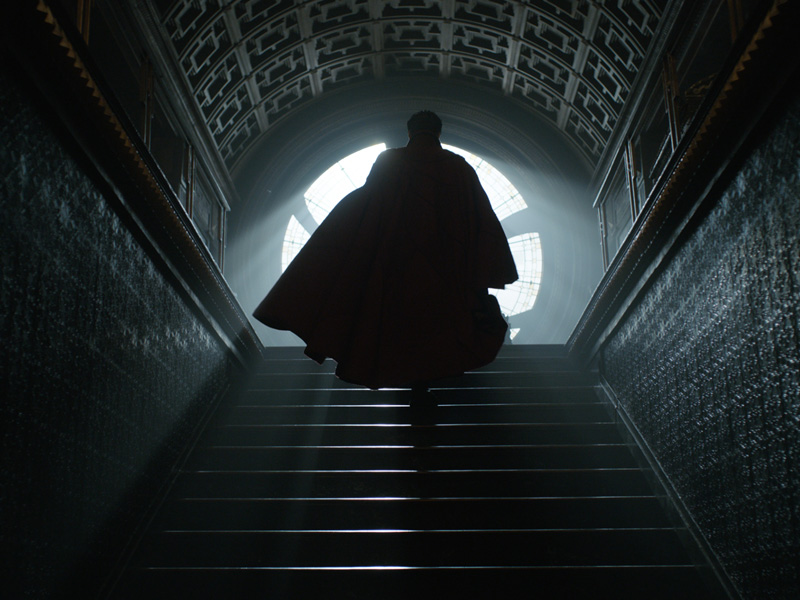 Strange things are happening in the MCU with the introduction of Marvel’s Master of the Mystic Arts, Doctor Stephen Strange, as incarnated by Benedict Cumberbatch sporting a Machiavellian goatee, a high-collared Cloak of Levitation (which has a life of its own), and possessed of an ego to rival Tony Stark’s.

When this arrogant neurosurgeon’s hands are ruined in an auto wreck, the solution to repairing the nerve damage and regaining his skills turns out to be spiritual, not medical. In a house of healing in Kathmandu, he meets the Ancient One (Tilda Swinton, bald and even more ethereal than usual), who proceeds to tutor him in the power of mind over matter.

Strange proves a quick learner and is soon as adept at the mystic arts as he is at removing a bullet from a brain. Together with fellow mystics Mordo (Chiwetel Ejiofor) and Wong (Benedict Wong), he must prevent a rogue master, Kaecilius (Mads Mikkelsen), from using forbidden knowledge to open a portal to the Dark Dimension.

Strange is an atypical Marvel hero, using magic not muscle to get results. The Avengers tackle physical threats, while he confronts arcane ones by conjuring pinwheel dimensional portals, fashioning weapons and shields from the ether (not Vibranium), astral projecting, tripping through alternate realities in the Multiverse, and turning back time. Whoa!

The reality-warping visual effects, while Inception-like, are more akin to viewing an M.C. Escher artwork through a kaleidoscope, Moreover, they faithfully reference the trippy quality of the comic book, not to mention the sixties’ sensibility in which the character has his roots.

Watching cities and architecture bend and morph into psychedelic configurations is just one of the highlights of Doctor Strange; the other is watching three terrific British actors out of their comfort zone and having way too much fun.

Like Ant-Man and Guardians of the Galaxy before it, Doctor Strange both refreshes and expands the MCU while providing enough nods to the Marvel model to please fans and guarantee that the good Doctor will be fighting alongside Thor, Iron Man, et al before too long. 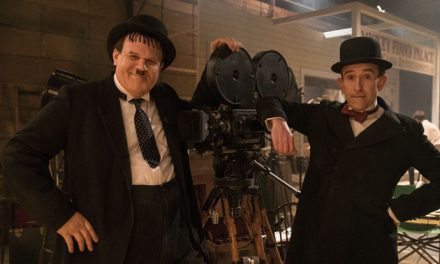 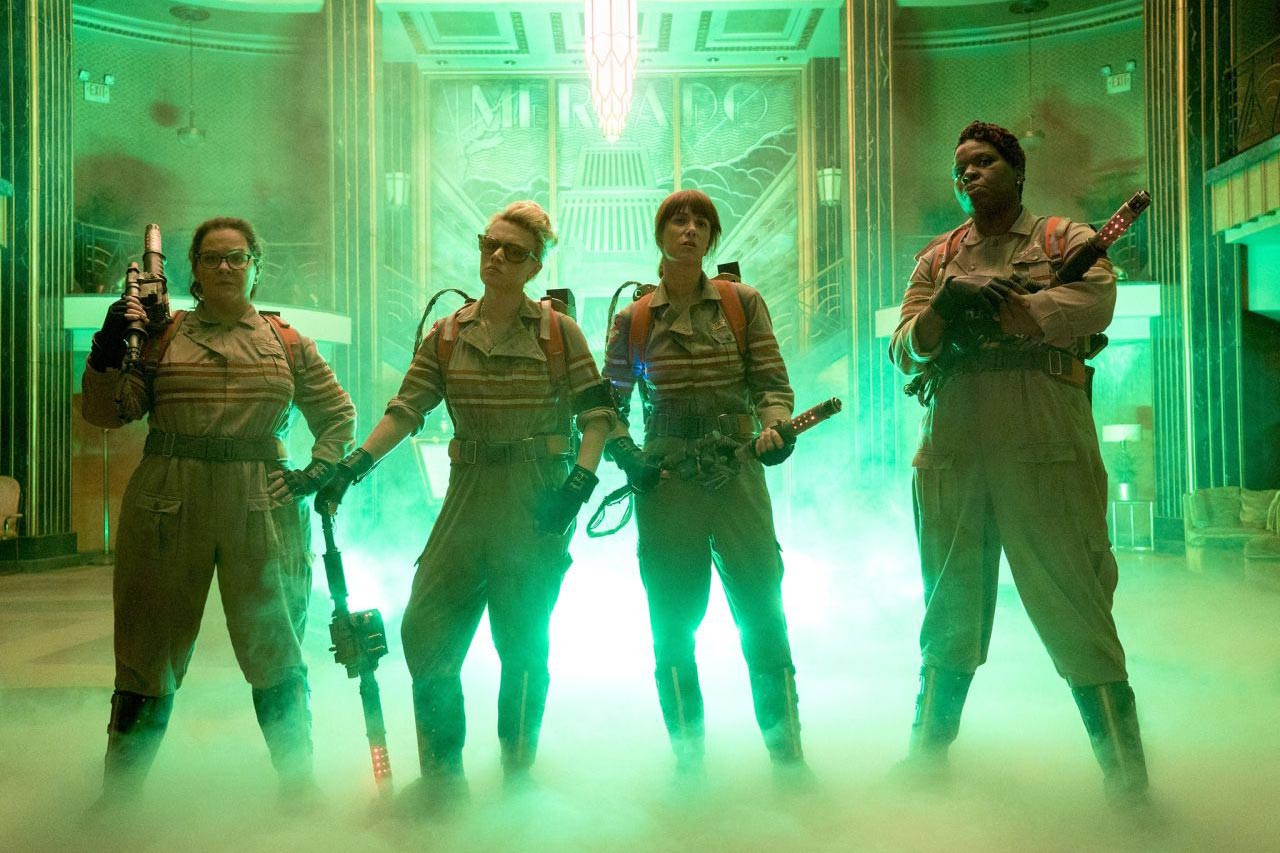 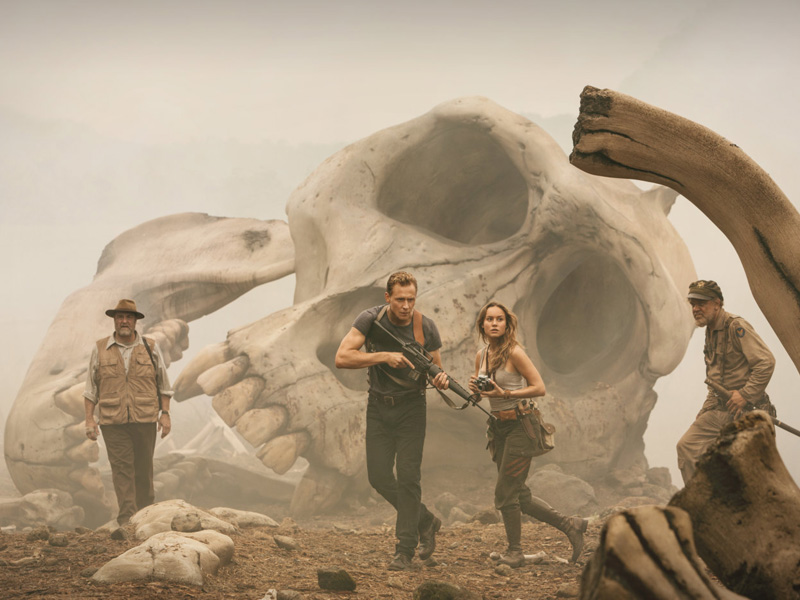