Following the success of The LEGO Movie (with Batman in a starring role), director Chris McKay (Robot Chicken) obviously decided the caped vigilante deserved his very own block-buster.

The LEGO Batman Movie follows the Dark Knight (voiced by Will Arnett) on a quest to find his place in a world where being a superhero is predominantly a solo endeavour.

The film begins with Batman being pitched up against every villain he has ever faced. The Joker (Zach Galifianakis), Harley Quinn (Jenny Slate), Mr Freeze, Poison Ivy, and even Clayface make appearances, as well as some of the lesser-known baddies from the DC Universe. The Joker believes he is Batman’s greatest nemesis, and is suitably offended when Bruce disagrees, leading him to round up some big bads to support his cause.

If taking on this much of a threat on Gotham sounds like a lot to handle for old bats, he does have a bit of help. Of course, Alfred (Ralph Fiennes) is around to lift logs and lend a hand, as is Batman’s newly-adopted son, Dick Grayson (the adorable Michael Cera), and the city’s new Police Commissioner Barbara Gordon (Rosario Dawson). Batman must come to terms with his responsibility to others, and discovers that sometimes it’s best not to do everything alone.

The LEGO Batman Movie is a fun addition to the DC Universe, full of plenty of throwbacks to the old films and television series, as well as fitting in a few digs at some of the more recent entries to the DCCU. Fans of the caped crusader will find plenty to laugh at, and the kids will love the LEGO-fied art style. Not to mention the addition of more catchy tunes in lieu of Everything Is Awesome… 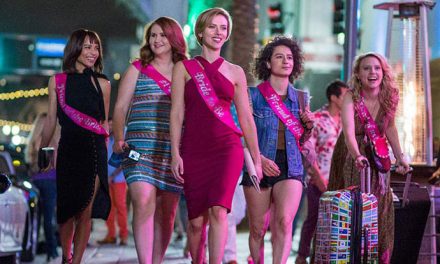 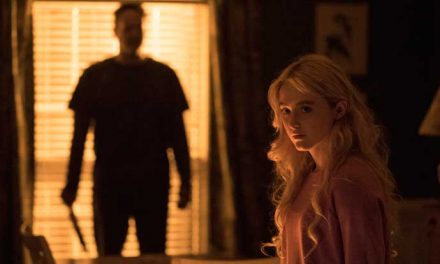