Those who gripe that we don’t need a remake of The Magnificent Seven should remember that John Sturges’ 1960 Western favourite was itself a reimagination of Akira Kurosawa’s Seven Samurai.

This time around, instead of a Mexican peasant village it’s the town of Rose Creek that needs protection from dastardly industrialist Bartholomew Bogue (Peter Sarsgaard), who wants to strip mine the place and exploit the residents as a workforce.

Departing from his familiar urban stomping ground for the Wild West, Antoine Fuqua (Training Day, Southpaw) invests this star-powered revision with his trademark grit and thankfully avoids the hip and cool approach that’s suggested by the trailer.

This is a very traditional Western, with lashings of Leone and Ford and an explosive climax that’s pure Peckinpah. It’s the multicultural cast that reflects contemporary times, with Fuqua noting that his movie is an allusion to terrorism and the need for unity in the fight against it. Moreover the vengeful Emma Cullen bucks the stereotype of marginalised women in Westerns, and Haley Bennett is likely to steal roles from Jennifer Lawrence on the strength of her performance here.

Fortunately Chris Pratt isn’t allowed to hog the movie, and the potential for romance with Bennett’s character is avoided – there simply isn’t time, especially once the film’s thrilling final third kicks into action with the rattle of a Gatling gun and a hail of bullets.

Box office takings will ultimately decide whether or not the Western will make a comeback, but Fuqua’s film is a reminder that this often-neglected genre can still work as blockbuster entertainment. 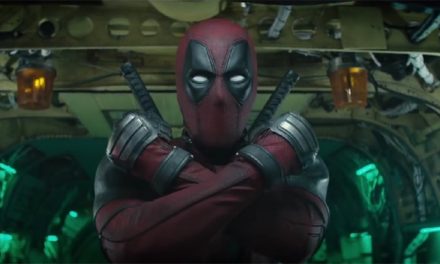