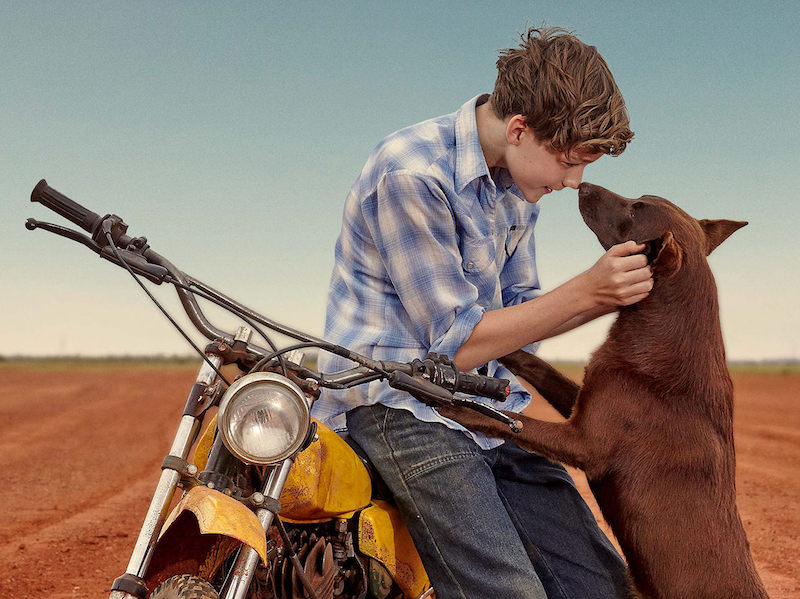 British actor Jason Isaacs, with a perfect Aussie accent, introduces and narrates this bright, heart-warming tale. He also plays the father, Michael, who reluctantly takes his two young sons to a Perth cinema to see Red Dog, circa 2011. This grumpy businessman softens during the screening of one of our country’s most beloved films; his eyes water and his nose is blown.

In a stroke of genius from the screenwriters, there is a distinct difference between this dad’s tears and the ones shed by virtually everybody who saw Red Dog; as a child, he was the original owner of the pooch (who was named Blue back then) and raised him from a pup. The connection is made and Red Dog’s origin story begins…

Red Dog: True Blue flashes back to Michael’s youth in the 1960’s, when he was simply Mick (nicely played by Levi Miller). Sent away to stay on his grandfather’s (Bryan Brown) cattle farm in desolate Western Australia, he quickly finds himself surrounded by quirky characters that bring their own delightful brand of Aussie humour to the story. Friendships are formed, but none can compare with the bond that develops between the eleven-year-old and his canine best mate, Blue.

This adorable pair gets into all kinds of mischief, guaranteeing plenty of giggles and perhaps a tear or two. The scene that will bring the biggest smile is the cameo by John Jarratt – a long way from Wolf Creek!

Red Dog: True Blue is a different film from its predecessor, and doesn’t tug quite as hard at the heartstrings. Although targeted at a younger audience, the entire family will love it – especially dog lovers from Down Under. And for those who’ve already been on the journey with Red Dog, it’s a chance to discover where the legendary Pilbara Wanderer’s journey really began. 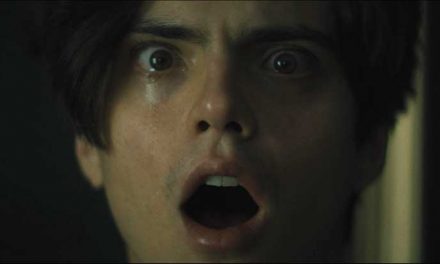 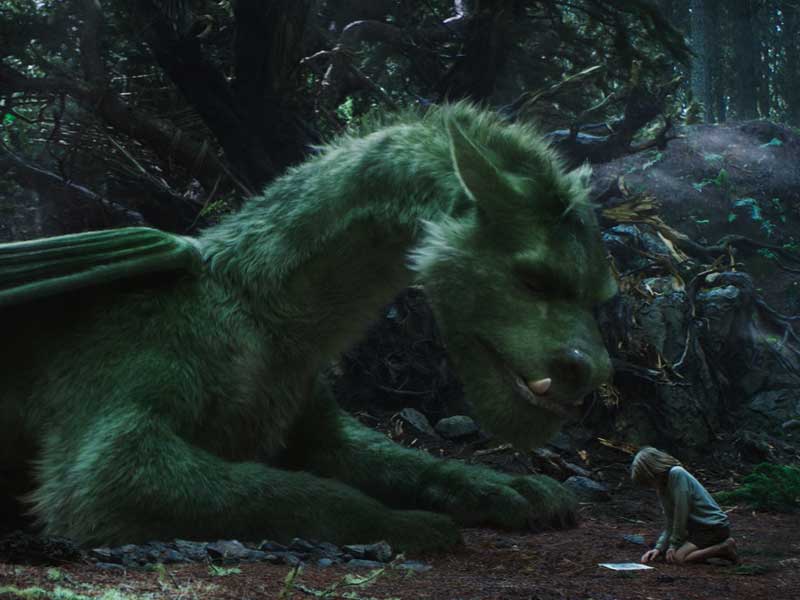 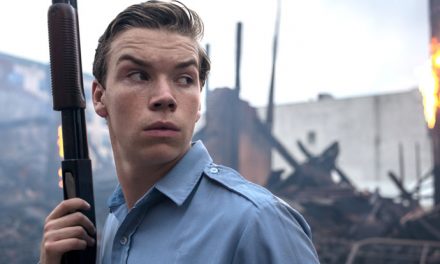 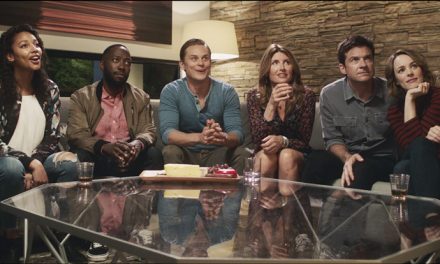