Poor old Martin Scorsese, he can’t win. His most recent, more mainstream Hollywood outings – The Wolf of Wall Street, The Departed, Shutter Island – have been criticised by some for being all style and no substance. With Silence, a long cherished passion project for the master filmmaker, there is no doubting the weightiness of the subject matter, but you can’t help but feel that a little of his old stylistic verve wouldn’t have gone amiss.

Instead of bravura shots and whiplash editing, Silence is all about stillness and painterly composition; it looks superb but with its two and half hour plus running time, things begin to drag before the end, and an overly portentous script, written by regular collaborator Jay Cocks and Scorsese himself, doesn’t help matters either (it would have been interesting to see what Paul Schrader would have done with the source material, the 1966 novel of the same name by Shūsaku Endō).

As with most of Scorsese’s movies, Silence is all about faith, in particular why God remains silent when suffering is inflicted upon good people, and balancing your spiritual beliefs with the compromises needed to live your life. Our tortured hero is Father Sebastian (Andrew Garfield), a devout Portuguese Jesuit who, together with Father Francisco (Adam Driver), travels to 17th Century Japan to find their former mentor, Father Ferreira (Liam Neeson), who has reportedly renounced his faith following a violent backlash against Christians by the country’s rulers.

At first, the pair succeed in staying hidden from the authorities while carrying out secret masses for the incredibly brave Japanese peasants who have defied their rulers and stayed true to the faith. But when Sebastian is captured after setting out alone to find Ferreira, a cruel cat-and-mouse game begins between him and Inoue (Issei Ogata, excellent), a wily old Samurai interrogator who will do anything to get his prisoner to renounce his religion.

Despite Silence’s flaws, there is no doubting the passion that Scorsese brings to the work and the film confirms once again that even when he is not at the top of his game, the veteran filmmaker remains in a different class than most of his contemporaries. Ultimately though, Silence is a film to admire rather than love. 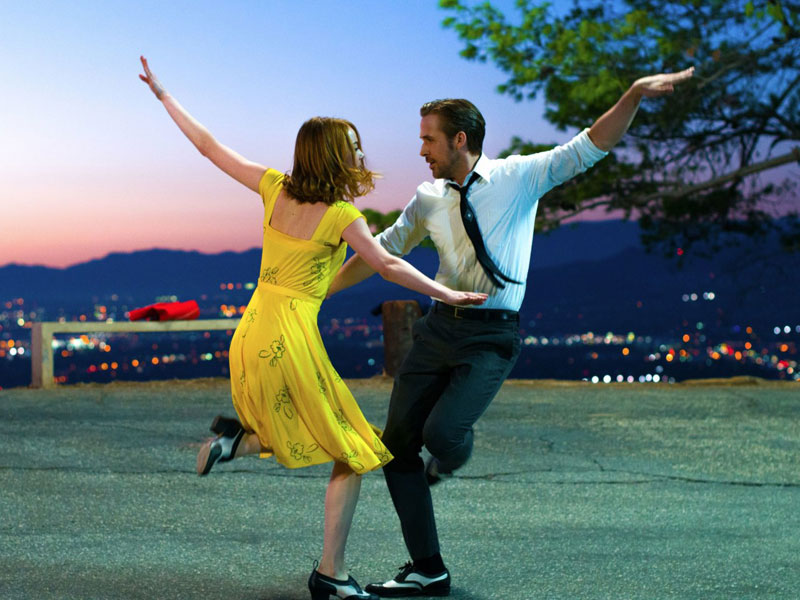 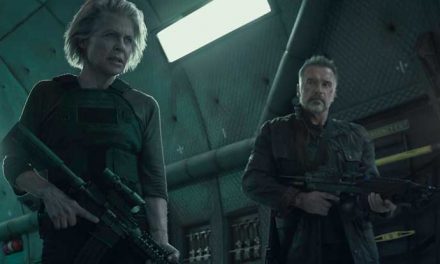 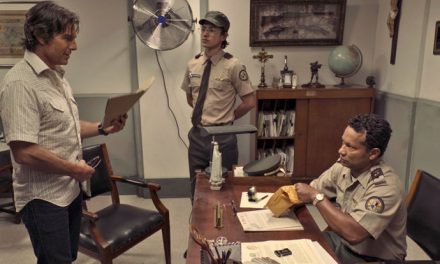