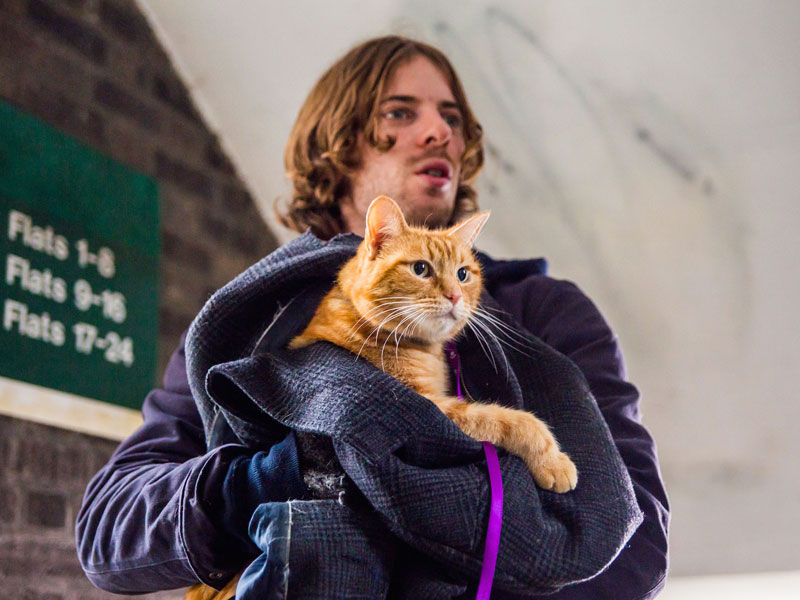 With his best-known film being the James Bond adventure Tomorrow Never Dies, it’s somewhat surprising that director Roger Spottiswoode is at the helm of this dramatisation of the true-life bond between a man and cat, right down to the whisker. Call it a cat-o-pic.

The story doesn’t start with the cat’s tactile hairs, however. It begins with James Bowen (Luke Treadaway), a homeless recovering drug addict who’s struggling to exist, let alone live. This busker is given one final chance when his support worker moves him into a flat in hopes of getting him back on his feet.

He does jump to his feet one night when his flat is broken into – the intruder being a stray ginger cat. After an unsuccessful attempt to find the errant feline’s owners, the lingering ball of fluff is given the name Bob and an indissoluble bond develops. Living his life up high on his new master’s shoulders, Bob boosts Bowen’s busking career and outlook on life.

Adapted from Bowen’s own memoir, it’s the real-life Bob the cat who steals the show in a remarkable debut performance. Anyone who has ever been lucky enough to bond with a pet will adore (and relate to) this incredibly accurate portrayal – right down to the irrational fight to try and get that darn medicine down its throat.

A Street Cat Named Bob comes close to surviving with all lives intact. But its ninth is lost to the overuse of CPOV (cat point of view) shots, which are initially captivating but quickly grow tiresome. Used more sparingly, this device could have added further emotional punch to the film but instead leaves you feeling dizzy.

Paws down, this real-life tail turned feel-good film will make your whiskers stand on end as you attempt to contain the hairball of emotions stuck in your throat. High five Bob! 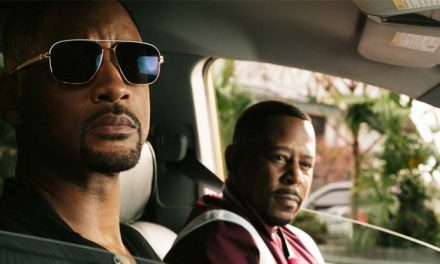 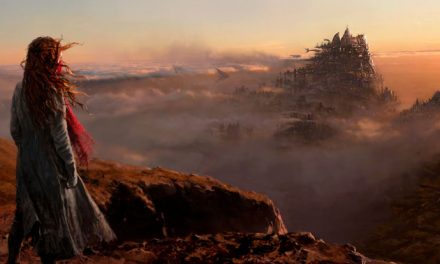 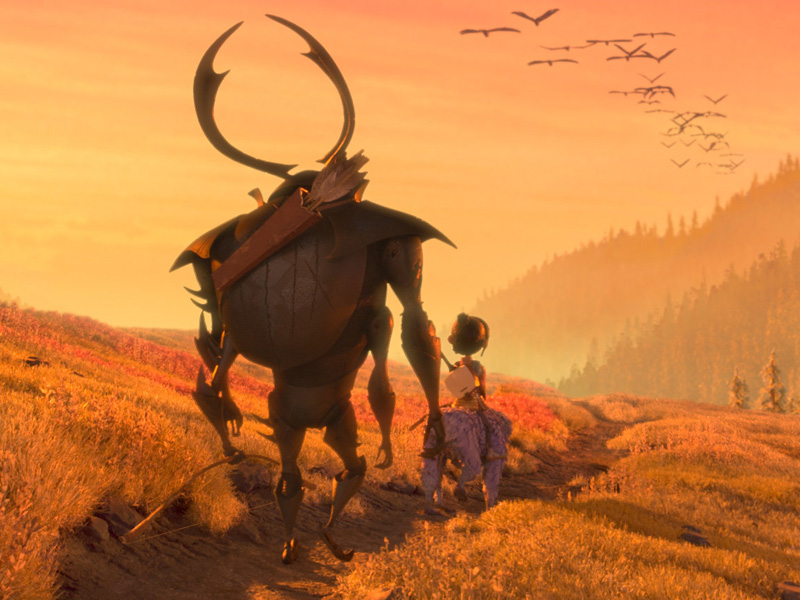 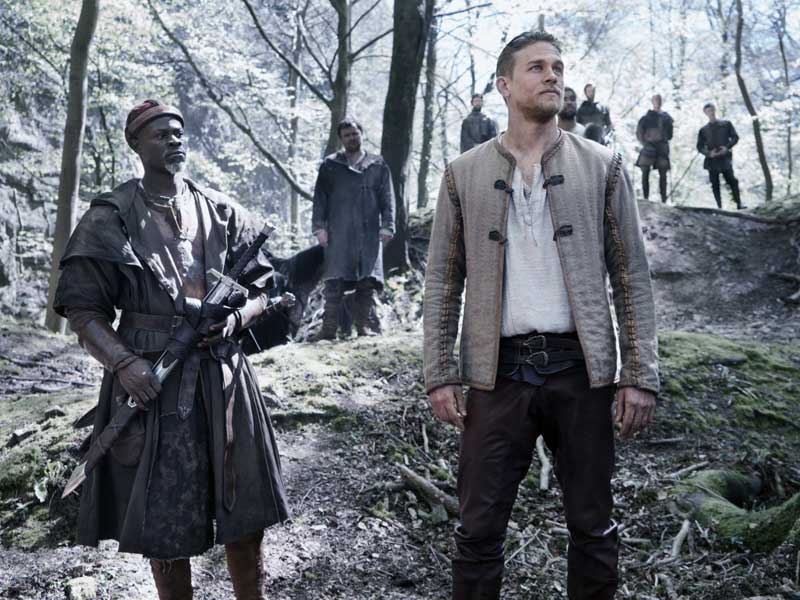