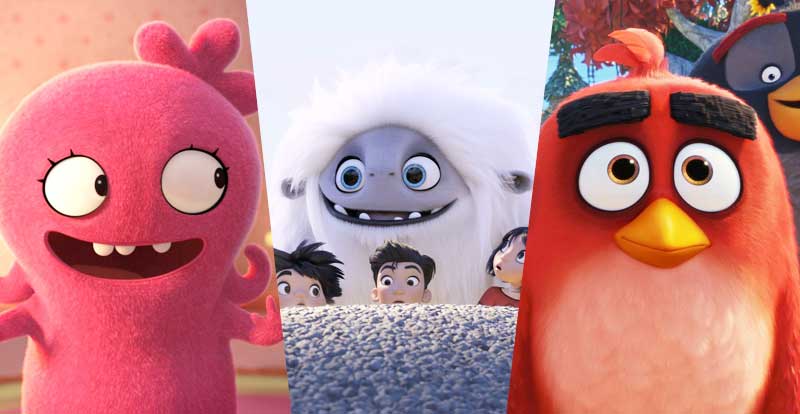 Hooray, hooray! It’s school holi-holidays! It’s always good to have a break from work and recharge, whether it’s going away, catching up with friends or just blobbing around doing absolutely nothing. These school holidays you could also, of course, go to the cinema and see a movie. Here are four that are showing during this month’s all-too-brief two-week break.

THE ANGRY BIRDS MOVIE 2
They’re back, more feathery and angrier than ever! The first movie based on the crazy-addictive video game was a huge hit, and now it’s time for more shenanigans from our feathered friends and their porky piggy foes. Except this time the warring parties have had to call a truce, as they need to team together to face a new threat, from the inhabitants of the icy Eagle Island! The futures of both Bird Island and Pig Island are at stake, but how long can these enemies remain frenemies?

ABOMINABLE
Yetis and their relatives are really big – and they’ve also been huge when it comes to movies the past year! Following Smallfoot and the delightful Missing Link comes the latest from DreamWorks Animation, Abominable. Young Yi discovers a yeti on the roof of her Shanghai apartment complex, and so begins a quest to get the fuzzy white creature back home where it belongs. But, of course, others are trying to nab the creature for their own nefarious purposes – boo!

DORA AND THE LOST CITY OF GOLD
The super-handy backpack-equipped and rather intrepid little girl that so many fell in love with as toddlers isn’t seven years old anymore, as teen Dora heads out on a grand, Lara Croft-like adventure. She’s just started high school, and it’s proving even more challenging than some of her grand exploits over the years. She’s never far away from adventure though, and with a little help from her friends is soon off to save her parents – and solve a mystery involving a lost Incan civilisation!

UGLYDOLLS
If you haven’t discovered Uglydolls, they’re awesome plush toys that live in the “uglyverse”, where ugly is a good thing meaning unique and special. Here we travel to the wonderfully different town of Uglyville, where the free-spirited Moxy and her pals celebrate life every day. But when they happen to venture into the big wide world, they confront a desire for conformity and have to fight to fit in, before realising that there’s totally nothing wrong with who they were to begin with. 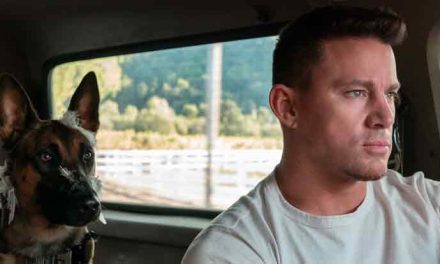