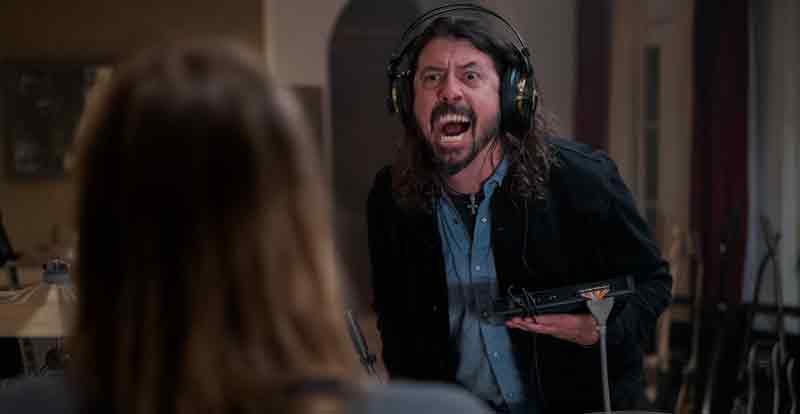 Dave Grohl and his fellow Foo Fighters hole up in a haunted mansion in this impassioned melding of rock, horror-comedy and gore.

Dave Grohl is living his best life, and after 28 years of fronting the Foo Fighters, he shows no signs of slowing down. In fact, the last few years have been pretty darn prolific for the rock star. Following his excellent From Cradle to Stage TV series (which he produced and starred in alongside his mother), he and the band return with Studio 666, a cheeky musical-horror film that turns the gore dial all the way up to 11.

The premise has the Foo Fighters owing their record label a new album, but Grohl has a severe case of writer’s block. In desperate need of inspiration he turns to his disgruntled studio executive (Jeff Garlin), who books them into a notorious Encino mansion where a massacre occurred over a decade earlier.

The band moves into the residence and begin writing album number ten, with very little effect. When Grohl stumbles across an unfinished recording in the sinister-looking basement, he takes it upon himself to finish what another band started. With the power of dark forces behind him, he becomes obsessed with creating a masterpiece, and the rest of the band is compelled to partake. 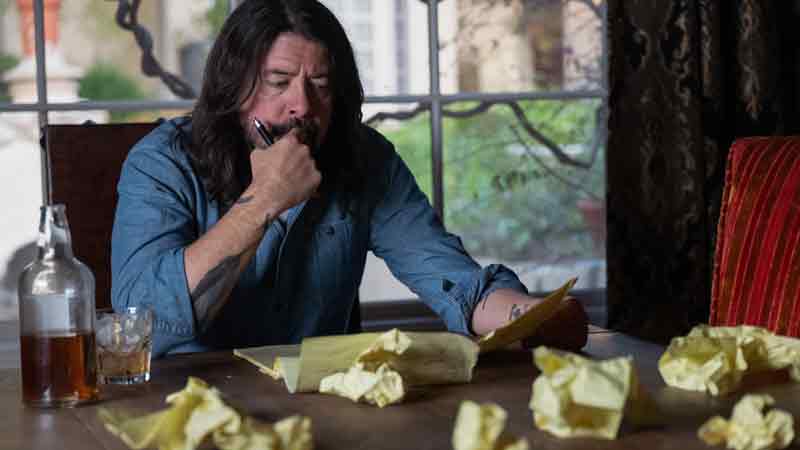 Before long Grohl is in the grips of a full demonic possession and the mansion is turned into a palace of nightmares. Ghoulish demons lurk behind every corner while ghastly apparitions haunt the band, and what ensues is an all-you-can-eat buffet of carnage and mayhem.

Horror and rock fans alike can rejoice because Studio 666 is pure rock ‘n roll – an ultra-violent, music-infused gorefest that delivers an equal measure of laughs. It’s fair to say that it tears a page out of the Tenacious D manifesto, dishing up a similarly impassioned melding of comedy and rock.

Grohl assumes the Jack Black-like persona and taps into a teenage mindset, shredding on his guitar and pronouncing medleys (he even invents a new chord, “L”). There’s an immediate sense of frivolity that leaps off the screen and a palpable feeling of the entire band being onboard. This venture doesn’t just feel like one person’s ‘bright idea’ but rather a collective passion project. And while Grohl – as the frontman – leads the narrative, the five other bandmates bring their own individual personas to the story with outrageous success. They are all great, and very funny.

Studio 666 was shot secretly during the arrival of the pandemic and was filmed in the same mansion where the band had already recorded their legitimate tenth album. With this in mind it isn’t unreasonable for some fans (ahem, this reviewer) to have anticipated a crossover of sorts. The moment was right for the band to showcase their new album within the film, yet much to some people’s disappointment (ahem, this reviewer) there aren’t any of those tunes at all.

Instead, the fictitious Foo Fighters spend their time recording a fictitious album, which results in an epic 45-minute long song. This will frustrate some fans while it tickles others, and perhaps the ultimate payoff would be for the band to release the one-song soundtrack as their next album. Curiously, Grohl recently revealed that they did, in fact, also record an entire album as Dream Widow – the band that began the incomplete music discovered in the basement.

Studio 666 arrives at a laborious 106 minutes – had it shaved off 20 of those, it would have solidified itself as a bona fide cult classic. Nevertheless, it’s an impassioned endeavour, which manages to be just as original as it is contrived. All of the classic horror tropes are exploited to their absolute limits, and yet the creativity of the gore offers an assortment of new and mind-blowing thrills.

Fans of the Foo Fighters will relish seeing their favourite band on the big screen, and most ravenous horror-fiends will eat up every delicious morsel of depravity.

• Studio 666 is in cinemas now for one week only 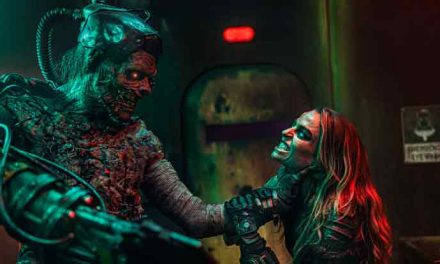 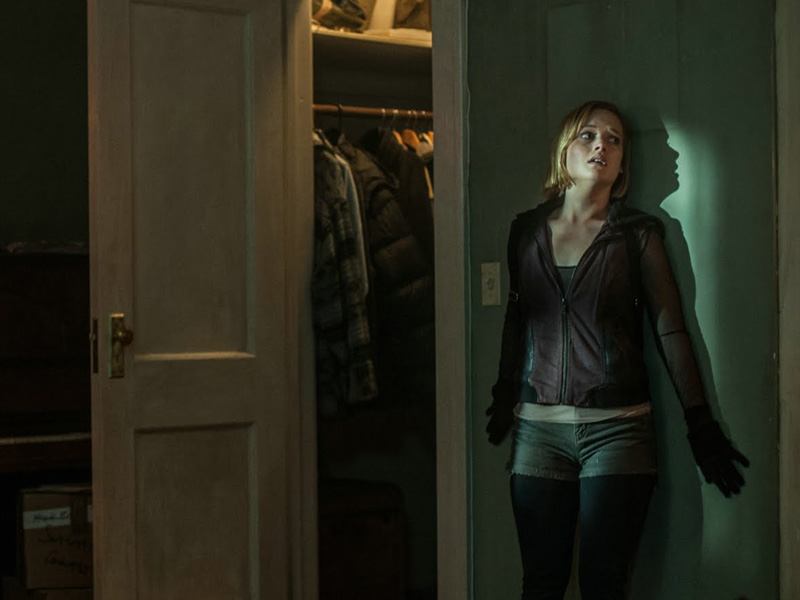 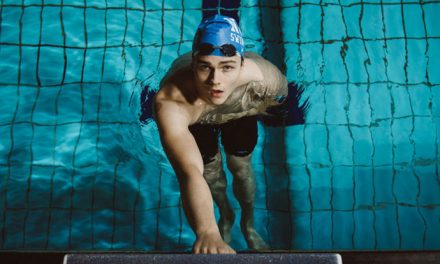