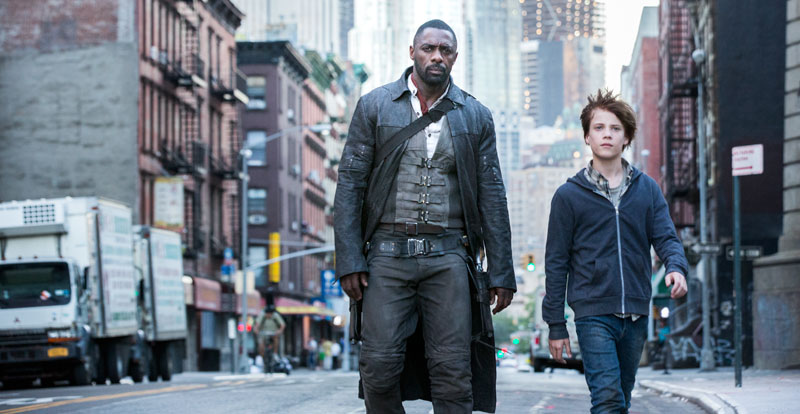 After 10 years in development, Stephen King’s epic genre-blending saga has finally made it to the screen – all 95 minutes of it.

As far as faithful King adaptations go, The Dark Tower is right up there with The Lawnmower Man. Or to put it another way, imagine waiting a decade for a film version of The Lord of the Rings only to get Dungeons and Dragons.

A wonderfully weird fusion of spaghetti western, Arthurian legend, dark fantasy and post-apocalyptic sci-fi, The Dark Tower was never going to be easy to adapt, much less compress into something coherent for a mainstream audience – as the film’s four screenwriters obviously discovered. Using about 10 per cent of the books and consigning its gunslinger hero Roland Deschain (Idris Elba) to a supporting role, the movie isn’t King’s The Dark Tower, it’s bad fan fiction.

The focus is on Jake Chambers (Tom Taylor), a bland kid with the Shining who is targeted by the Man in Black (a surprisingly good Matthew McConaughey), a sorcerer abducting children whose psychic powers can destroy the Dark Tower, which is the nexus of all universes. If it falls, demons will overrun every reality.

After stepping through a cosmic portal into the post-apocalyptic Mid-World, Jake meets Roland, who is hunting the Man in Black to avenge the death of his father, and the pair team up to prevent the Tower’s fall.

The Dark Tower is about as far removed from Roland’s literary quest as possible, and aside from a handful of concepts, characters and moments – the Doorway Demon, the Dixie Pig, the Breakers – bears little resemblance to any of the novels. All the major players are ciphers – Idris is well cast as Roland but given nothing to do – and the mythology and mantra of the gunslingers simply comes across as corny when lacking the proper context.

Moreover, all the big set-pieces are over before they’ve barely begun, leaving a sense that a longer film was gutted in the editing room. Equally gutted will be those who have followed Roland’s quest for the Dark Tower across eight books and thousands of words.

Newcomers will discover a disjointed and mediocre sci-fi fantasy adventure they’ll quickly forget, and what’s really unfortunate is that the movie won’t inspire them to start reading the books.

The Dark Tower ranks alongside the Stallone version of Judge Dredd as the most misguided attempt to bring a much-loved character and his world to the screen. However, Dredd eventually got a redemptive remake and one can only hope that in time, Roland will too. 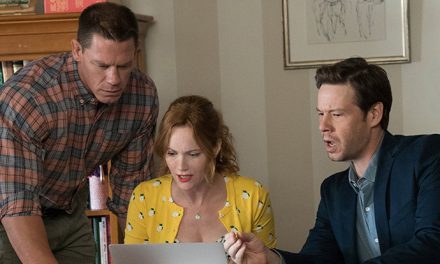 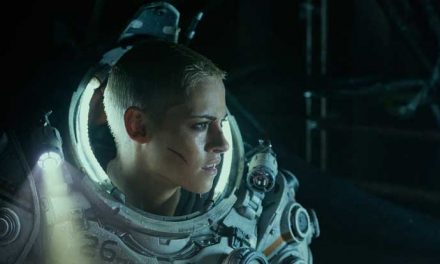