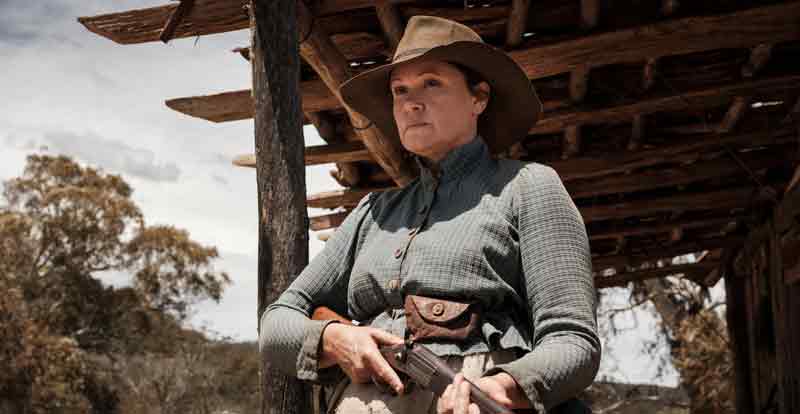 Leah Purcell’s powerful adaptation of the classic Henry Lawson story, The Drover’s Wife, is a fresh and local take on the western genre.

The celebrated bush poet, Henry Lawson, wrote The Drover’s Wife in 1892 and it has since been published and adapted countless times. It’s the story of a woman living and working in the harsh Australian outback, raising four children while her drover husband is away for long periods of time. It was a basic story, mostly detailing an incident with a venomous snake, and considered to be an ode to the Aussie spirit.

A new movie adaptation has arrived, The Drover’s Wife: The Legend of Molly Johnson, which has been written and directed by lead actress Leah Purcell, who has adapted it from her own highly acclaimed play.

Using the basic premise of Lawson’s work, Purcell has whittled the story into something else, and what she presents is a dark and foreboding tale that explores themes of trauma and feminism, as well as other matters best left unsaid for the benefit of the audience’s own discovery.

Purcell sets a striking tone with an introduction that seems to be torn directly from the book of Tarantino. The title card is slapped on the screen, occupying the entire frame as wide shots of vast landscapes and a coach and horse are presented with a score influenced by the great Ennio Morricone.

At first the juxtaposition between the iconic Australian scenery and the Americanisms within the tropes is confusing, but given that the Aussie and American frontiers are similar in nature, it’s an easy styling to concede to.

Perhaps most striking of all is the simplicity of the production. The story mostly takes place outside of Molly’s hut, which sits upon a hill secluded from the nearest township, evoking memories of The Man From Snowy River. And by never straying too far from this location, the film is well contained with a strong emphasis on the characters and the suspense generated by their interactions. 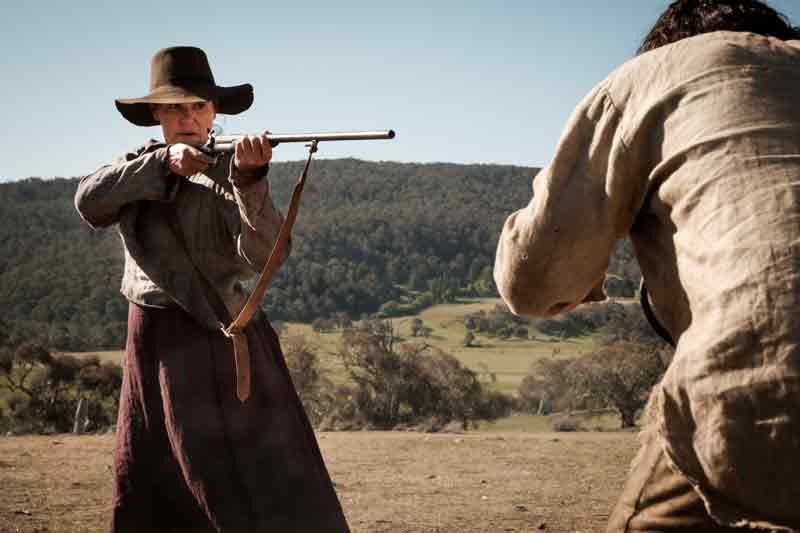 Much to Molly’s frustration, people come and go, disrupting her solitude and creating distrust as she tries to mother her children singlehandedly. She reluctantly takes in an injured Indigenous drifter, unaware that he’s wanted for murder, and from this moment her world is turned upside down when his presence draws unwanted attention to her peaceful settlement.

The Drover’s Wife: The Legend of Molly Johnson is complex and, as mentioned, difficult to discuss without revealing important secrets – to give away too much would rob the film of some of its power. What can be said is that Indigenous affairs and women’s suffrage are pivotal to Purcell’s interpretation of Lawson’s classic story, and her ability to give it contemporary relevance is laudable. Her voice is loud and clear, and by serving as writer, actor and director, she offers the audience a personal rendition of the tried-and-true western genre. 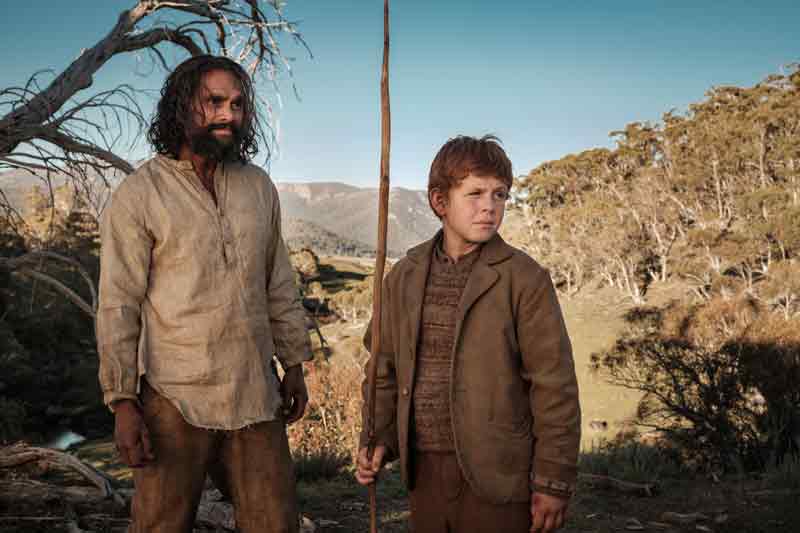 With Purcell occupying 98 per cent of the screen time, it’s easy to overlook her supporting cast, but they are all notable. Rob Collins (Extraction), in particular, is excellent as the fugitive Aboriginal man with distinct “fine features” – his portrayal of a man from two cultures is entirely compelling.

Also featured, albeit briefly, are legends of the Aussie screen – Bruce Spence (Mad Max 2) and Nicholas Hope (Bad Boy Bubby) representing the so called “progressive” world of the white man and considering it right to separate Indigenous children from single parents.

Western fans should enjoy the fresh and local take on the genre, while those with an interest in contemporary social issues will draw a lot from its political underpinnings. And that is the beauty of the film – it can be taken from numerous angles and enjoyed for different reasons. Ultimately, Leah Purcell’s adaptation of The Drover’s Wife: The Legend of Molly Johnson is simply a cracking story. 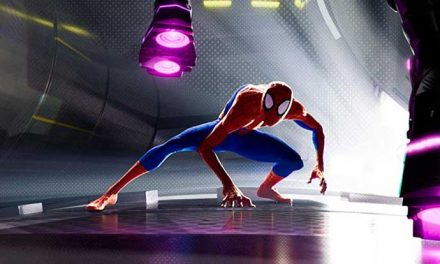 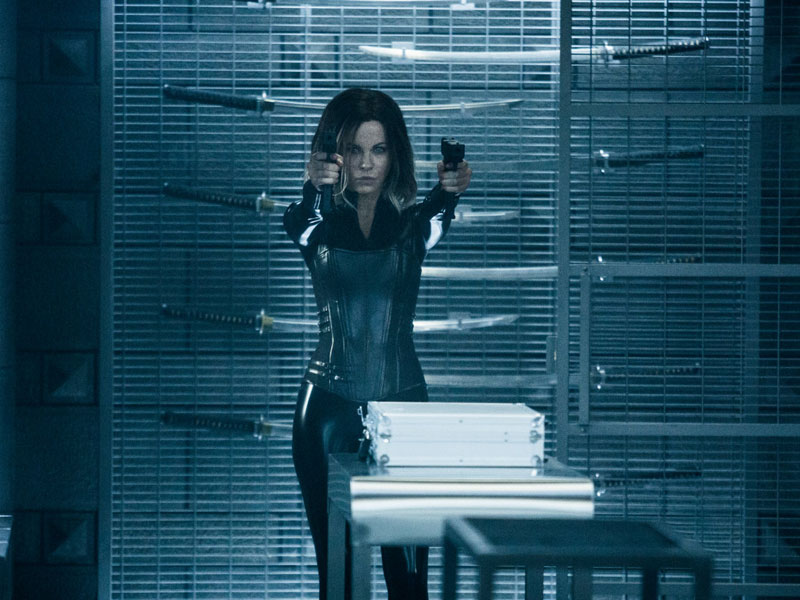 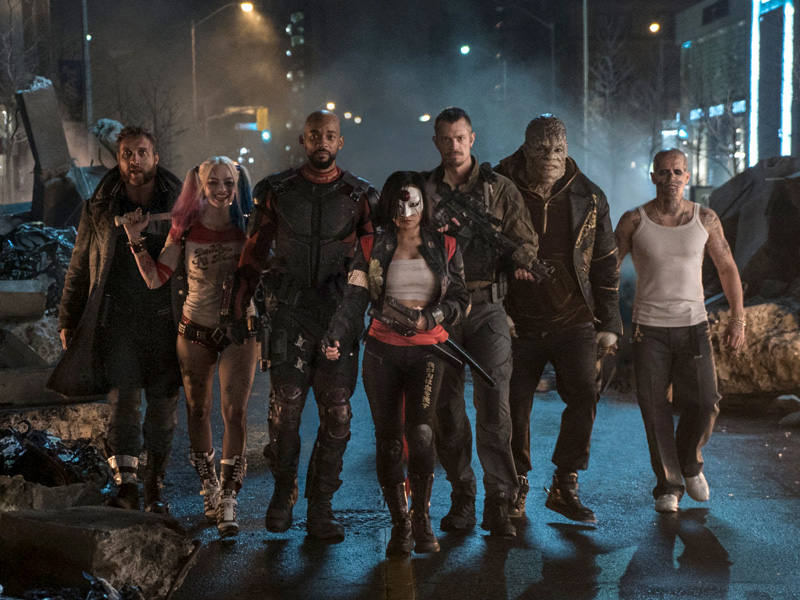